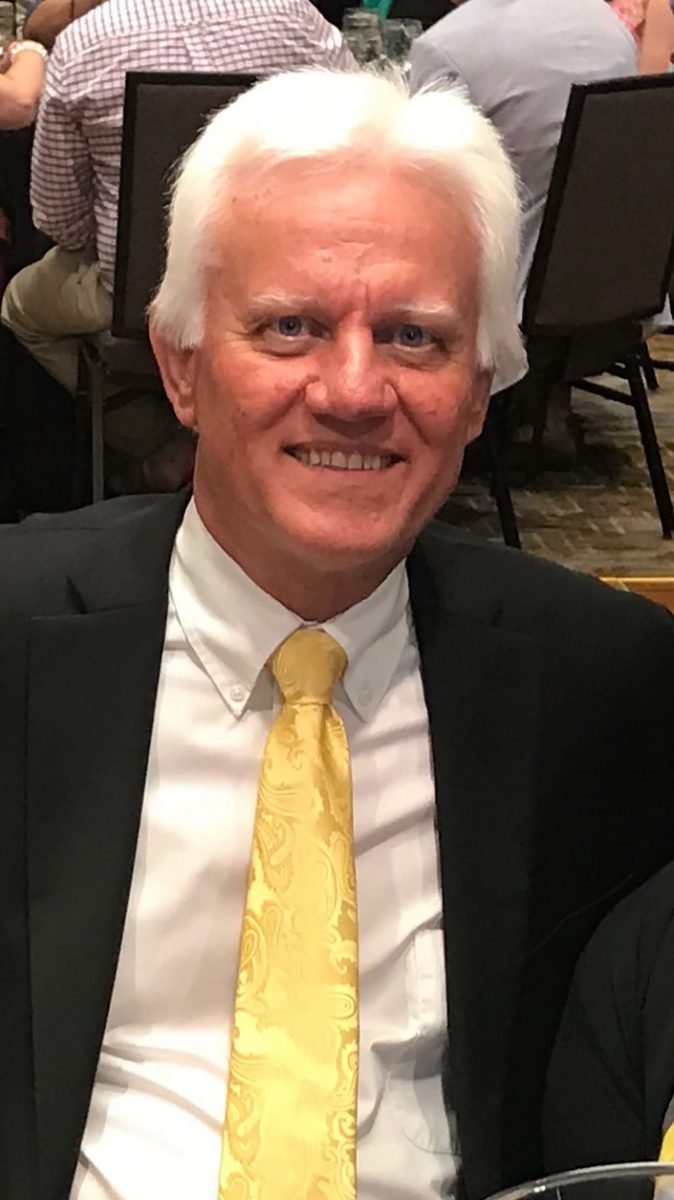 Edwin Ray “Eddie”Jessie, age 63, passed away peacefully at his home in Sulphur Well on Friday, January 20, 2023. He was born on July 20, 1959 to the late Elzie Edwin Jessie Jr and Cora London Jessie, who survives.

In addition to his father, he was preceded in death by his mother in law, Jolene Blevins and his brother, Quinn Jessie. Eddie was a member of the Metcalfe County High School Class of 1977. Shortly after graduation from high school, he began a career with the United States Postal Service which lasted until January 2020 when he retired as postmaster of Munfordville. During his 40 year career, he also served as postmaster of Burkesville, Campbellsville, and Glasgow.

Eddie was a lifelong farmer, who continued to raise beef cattle until the time of his death. He was of the Methodist faith and served in many roles at Sulphur Well United Methodist Church over the years, where he was a member. In recent years, he attended Glasgow First United Methodist Church. He served on the Metcalfe County Extension Board, and was a very active member of the United Postmasters and Managers Association. He was a member of the Metcalfe County Cattlemen’s Association, having served as president.

He was an avid sportsman, who enjoyed hunting and fishing. He was a fan of University of Kentucky basketball, and enjoyed watching and attending dirt car races. He loved history, and read many books related to local history. He also enjoyed watching his children and grandchildren as they participated in sports and many other activities. Some of his happiest times were spent with family and friends, and he will be remembered as a wonderful man, friend, and neighbor who always looked for ways to help others.

Services will be held at Butler Funeral Home in Edmonton. Visitation will be Tuesday, January 24 from 1:30 pm until 8:00 pm and Wednesday January 25 from 12:00 noon until the time of his memorial service at 3:00pm. Eddie chose cremation.

The family requests that any memorial contributions be made to John D. Miller scholarship fund. Donations can be made at the funeral home or to the family. Butler Funeral Home is both honored and privileged to be entrusted to the care of Mr. Jessie. Please share your messages of condolence with family at www.butlerfuneralhome.com