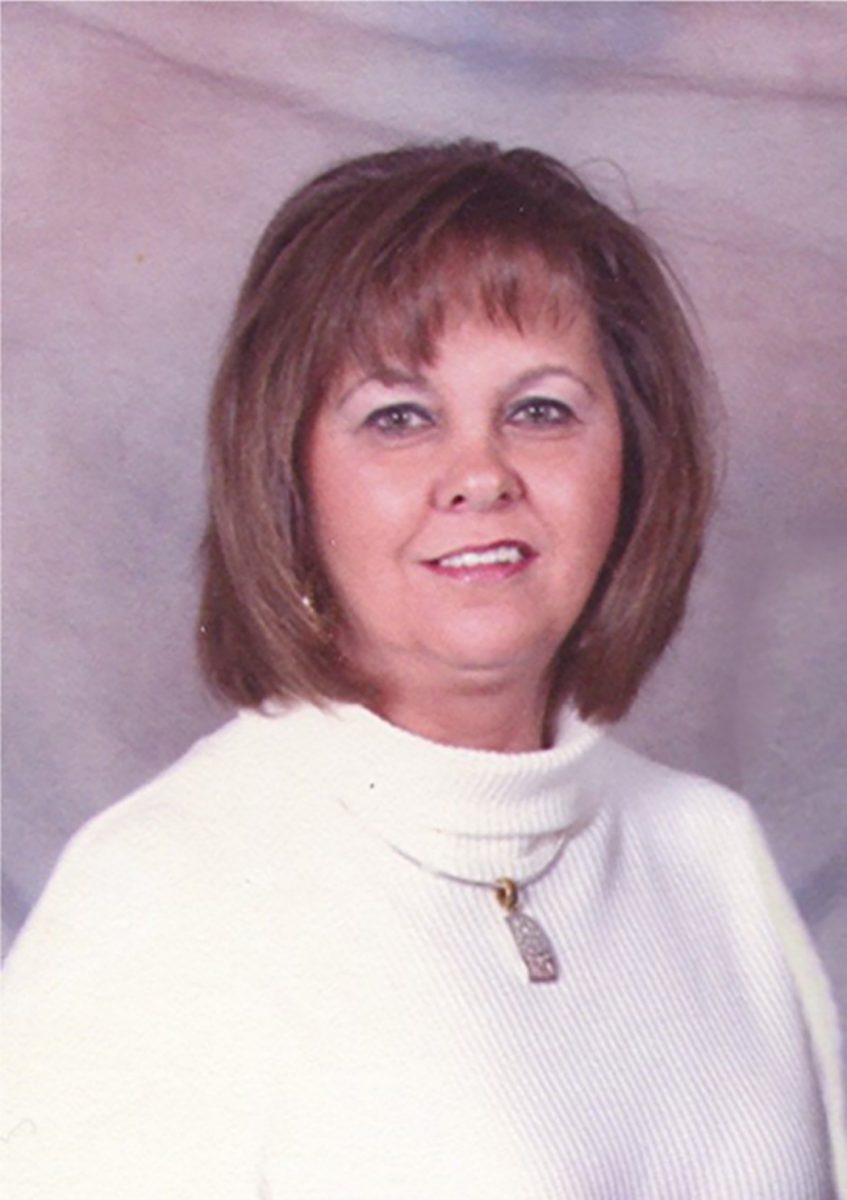 Sherry Lynn Honeycutt, 61, Hiseville, passed away Friday, January 20, 2023 at the Medical Center at Bowling Green.  Born October 11, 1961 in Chicago, she was the daughter of the late Coy and Winnie Rowe Coomer.

Sherry was owner/operator of Sherry’s Restaurant in Hiseville.  She was a lover of children and a member of the Temple Baptist Church where she had also served as Sunday school teacher.

In addition to her parents, she was preceded in death by one brother-in-law, Jerry Jessie.

Funeral services will be held 11:00 a.m. Wednesday at the Hatcher & Saddler Funeral Home with burial in the Hiseville Cemetery.  Visitation will be after 2:00 p.m. Tuesday at the funeral home.