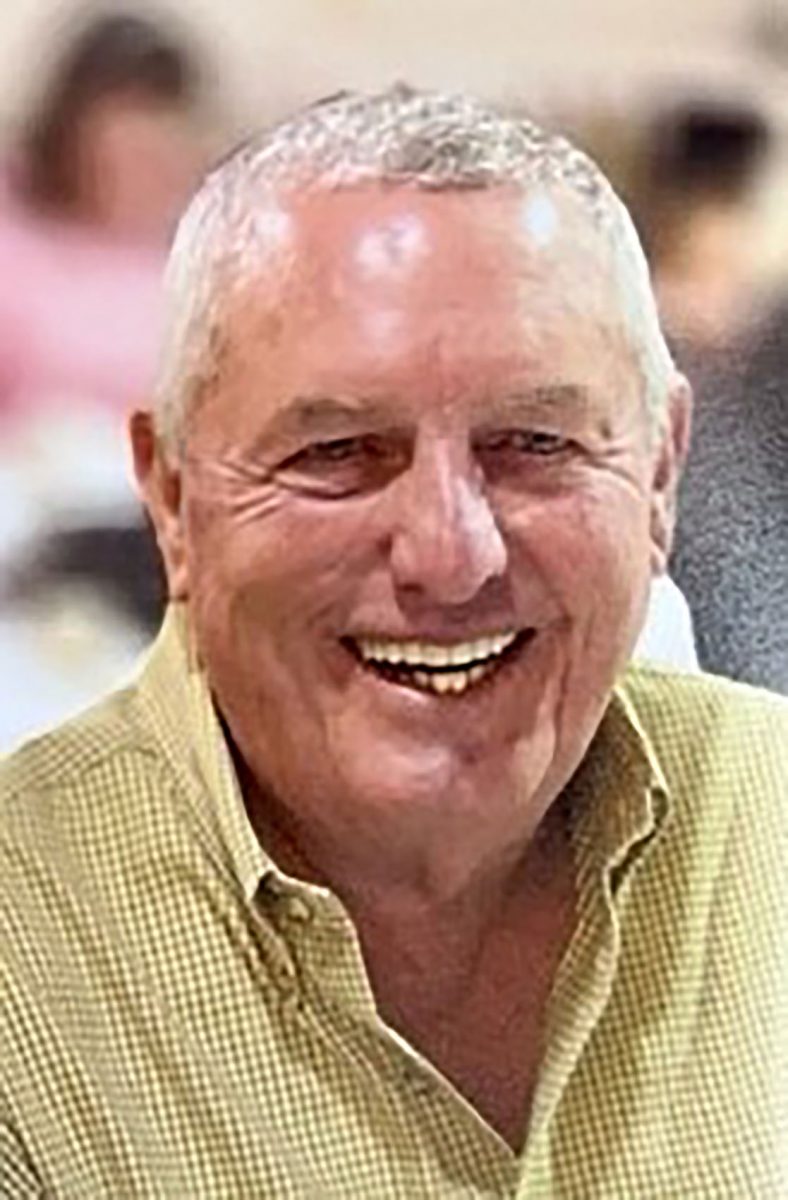 He was the owner of Jeffries Auto Salvage and retired from LG&E. Ronnie was a member of the Savoyard Missionary Baptist Church, where he joined and was saved in September 1965.

The funeral service will be held at 1:00 PM, Wednesday, January 25th at A.F. Crow & Son Funeral Home with burial in the Jeffries Cemetery in Savoyard. Visitation will be from 3:00 PM until 8:00 PM Tuesday and Wednesday morning until time for the service at the funeral home. In lieu of flowers, the family requests donations to the Glasgow State Nursing Facility Resident Fund. A.F. Crow & Son is both honored and privileged to be entrusted with the care of Mr. Jeffries. 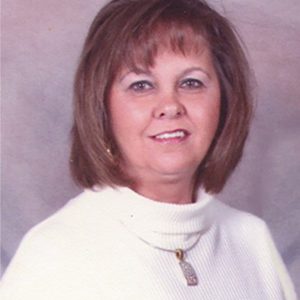