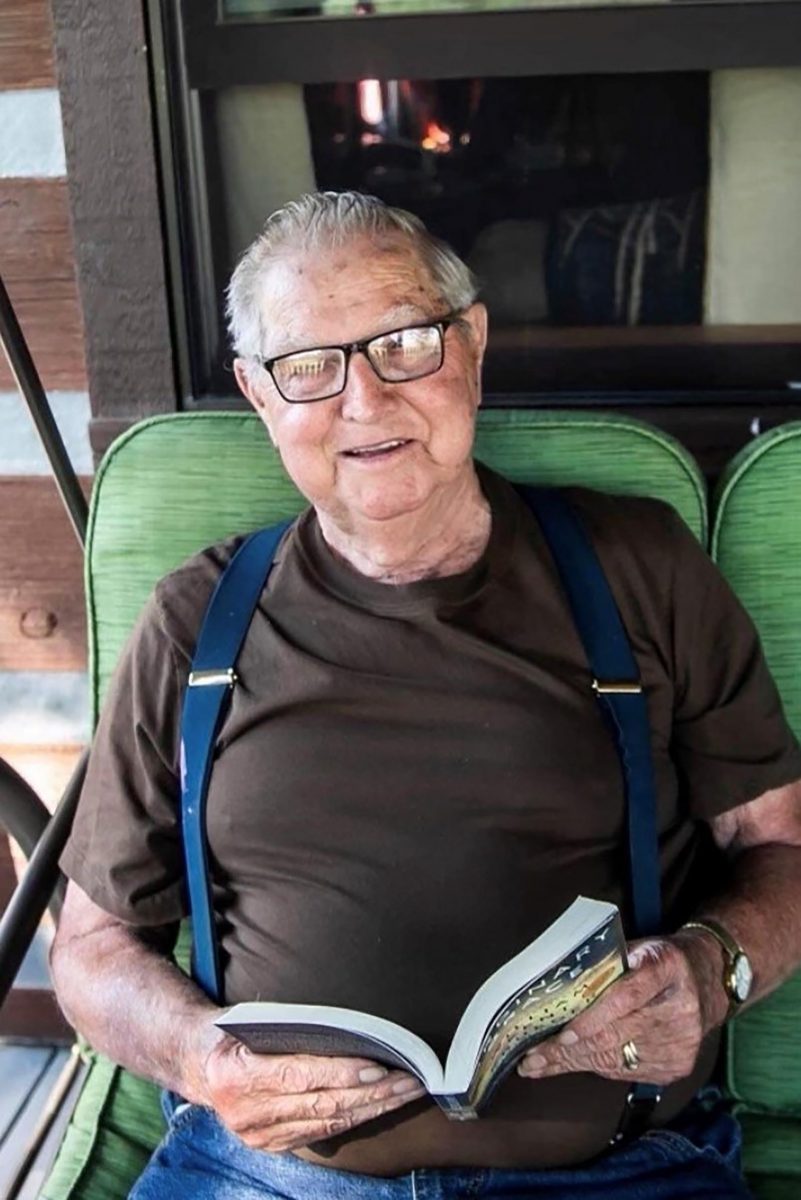 Arnold Lewis Emberton, 84, of Glasgow, Kentucky passed away on Thursday, January 19, 2023. Arnold was born on March 22, 1938, in the small community of Etoile in Barren County, Kentucky. The 4th of 10 children born to the late Emmett A. Emberton and Ruby Irene Nabors Emberton. Arnold was a member of St. Helen Catholic Church in Glasgow, Ky.

He was the epitome of what a husband, father, and grandfather should be. Arnold was a strong, kind, gentle man who found joy in the simple things of life such as the sunrise, working with his hands, a good book, an old song, and a cup of coffee. He loved his family unconditionally and always provided a secure loving home. The love and respect his family have for him is a testimony of the life he lived and the great man he was.

Arnold left Barren County at the age of 18 to find work in Louisville, Ky as so many young men did in those days. While there, he met the love of his life, Doris Jean Clark. They married on September 15, 1956, and have been devoted to each other from that day on. From this union, they were blessed with five children. They settled and raised their young family in Louisville until 1974. Arnold brought his wife and children back to Barren County, where they have spent the last forty-eight years providing a loving home for their children, grandchildren, and their families. Arnold retired from Eaton Axle Corporation in Glasgow, Ky in 1998.

Funeral Service will be held 1:00pm Tuesday, January 24th at the A.F. Crow & Son Funeral Home with burial in the Hiseville Cemetery. Visitation will be on Monday from 2:00pm until 8:00pm and on Tuesday morning until time for service at the funeral home. A.F. Crow is honored to be entrusted with the care of Mr. Emberton. Please share your condolences with the family at www.morrisfamilyservices.com.