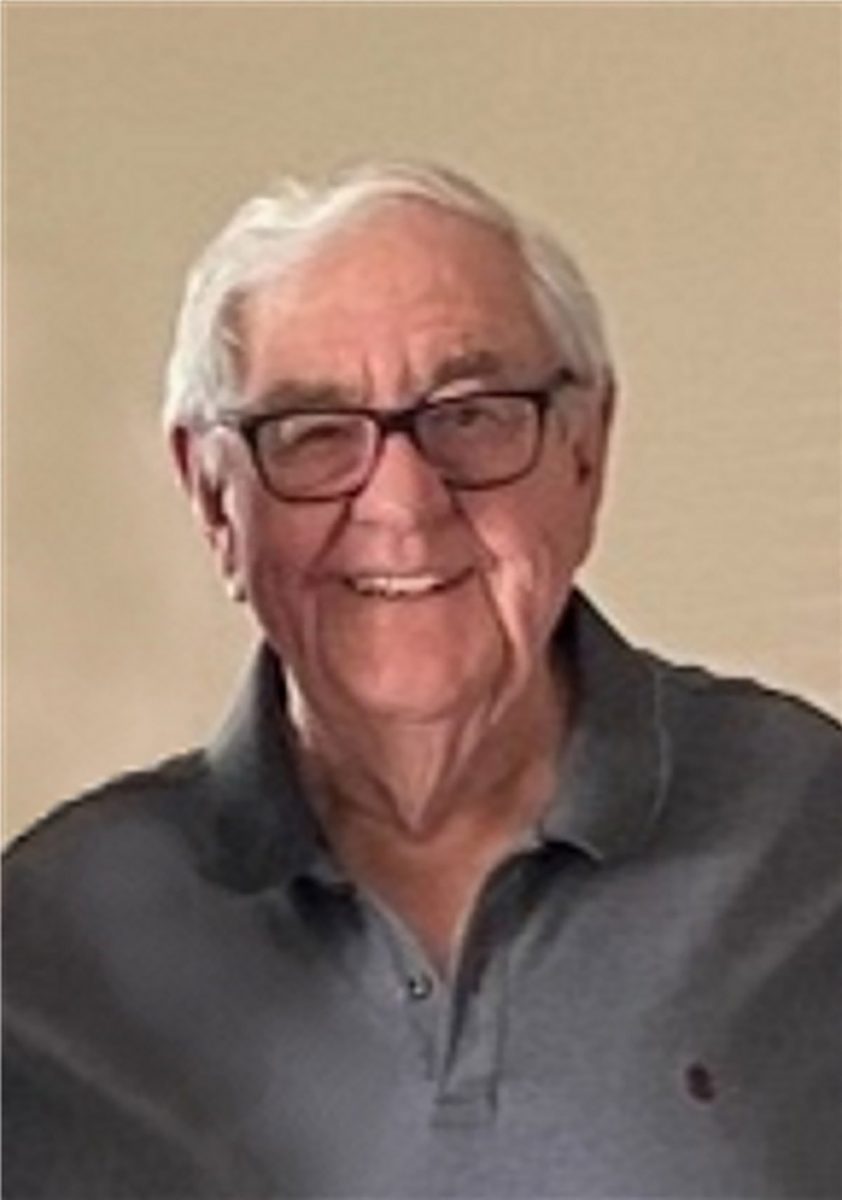 E. J. Claywell, 85, Glasgow, passed away Wednesday, January 18, 2023 at the T J Samson Community Hospital.  A native of Cumberland County, he was the son of the late Robert and Elva Easter Claywell.  He was a retired heat treat operator at SKF and later RBC.  He had attended Temple Baptist Church and was a U S Army veteran.

In addition to his parents, he was preceded in death by his wife Mallie Jean Keys; one grandson William Scott Jennings; three brothers; and two sisters.

Funeral services will be held 2:00 p.m. Saturday at the Hatcher & Saddler Funeral Home. Burial with military honors provided by Glasgow Chapter 20 DAV will be in the Glasgow Municipal Cemetery.  Visitation will be after 2:00 p.m. Friday at the funeral home.