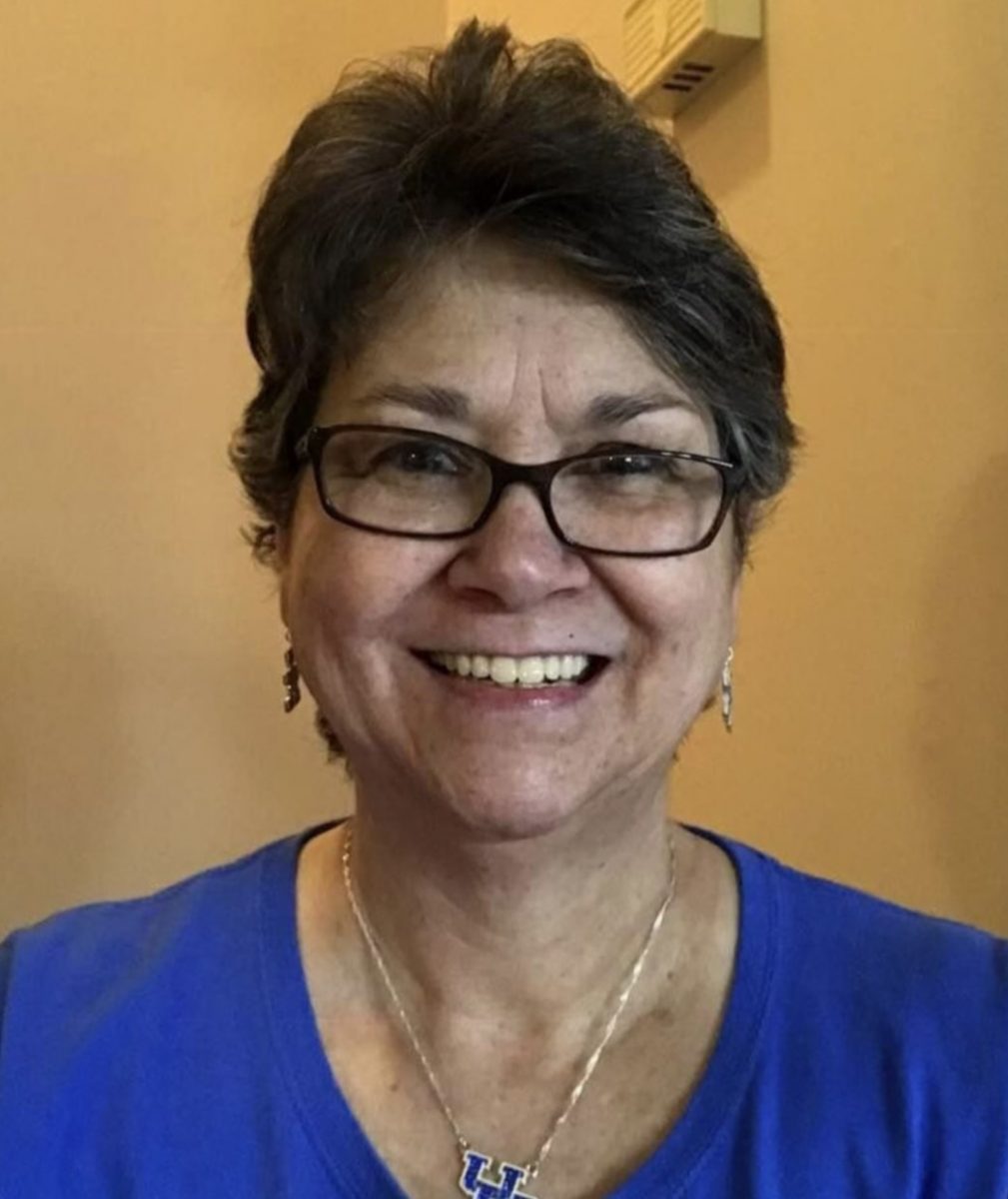 Ms. Cindy (Gibson) Ritchie, age 61, of Versailles, Kentucky and formerly of Cave City passed away on Saturday, January 14, 2023, at The University of Kentucky Medical Center in Lexington.  Cindy was born on July 18, 1961, a daughter of the late Charles Owen and Eva Jean (Geralds) Gibson. She graduated from Caverna High School in 1979 and retired from the Hart County Child Support Office in 2014. She enjoyed traveling, having seen all of the lower forty-eight and always on the lookout for Moose, she was an avid UK fan, but more than anything she enjoyed spending time with her granddaughters, and her family.

She is survived by her daughter, Hailee Harless and her husband Brandon of Cave City, Fiancé, Ken Lawson of Versailles, two granddaughters: Emilia Jean, and Evrily Rose, and one brother Tim Gibson and his wife Linda of Cave City.  A host of extended family also survives.

She was preceded in death by her parents, Charles Owen and Eva Jean (Geralds) Gibson.

Bob Hunt Funeral Chapel is honored to be entrusted with the care of Ms. Ritchie and her family during this time.