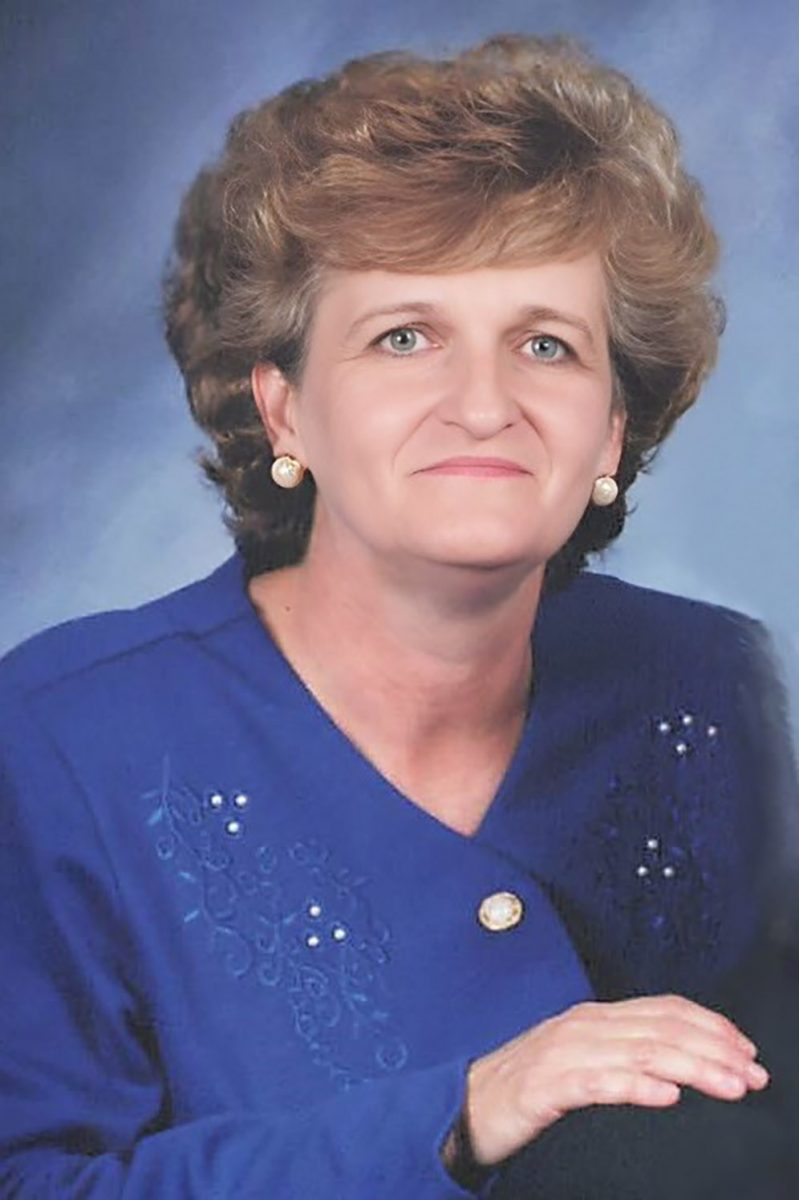 Debbie Hunt Deckard, age 73, of Glasgow, Kentucky went to be with her Heavenly Father Monday, January 16, 2023 surrounded by her loving family.

She was born in Columbus, Indiana on November 21, 1949 to Burl Hunt and the late Ruth Burgess Hunt and raised on the farm in Lamb, Kentucky. She began her working career at Kentucky Pants and later retired from Sumitomo. Debbie was a faithful member of First Freewill Baptist Church and served in many capacities where she was known by many as Nanny. She loved her family dearly and was a devoted wife, mother, nanny, daughter, sister, and friend.

In addition to her mother, she was preceded in death by her grandparents, Jack and Mona Arterburn Hunt, Herschel and Effie Combs Burgess and brother-in-law, Wayne Eaton.

In lieu of flowers, donations can be made to the First Freewill Baptist Church c/o Beth Rogers 656 Pritchardsville Road Glasgow, Kentucky 42141.

The funeral service for our Nanny will be held 11:00 AM Friday, January 20th at A. F. Crow & Son Funeral Home with burial in the Glasgow Municipal Cemetery. Visitation will begin Thursday evening from 4:00 PM until 8:00 PM and will continue on Friday morning until time for the service at the funeral home. A. F. Crow & Son is honored to be entrusted in the care of Mrs. Deckard and her family. Please share your condolences with the family at www.morrisfamilyservices.com.