Matt Hunt, District Director of the Barren River District Health Department (BRDHD), presented a “Local Appropriations” calculation sheet to the court in the Jan. 10 meeting indicating Metcalfe hasn’t paid what they were supposed to pay since fiscal year (FY) 2017-18.

Hunt explained the county has defaulted on payments and the other seven counties in the district have subsidized Metcalfe’s funding for the past six years.

“The other seven counties have been paying their contributions and paying the bills on behalf of Metcalfe County,” Hunt told the court.

The total amount due for the six years of non-payment is $92,891, which Hunt requested last year’s deficit be paid in full and said the health district is willing to work a repayment plan for the remaining $65,098.

Hunt additionally said the state is refusing to approve the BRDHD’s annual budget until Metcalfe has rectified the deficits.

Metcalfe County Judge/Executive Larry Wilson said it was his understanding the other counties are wanting Metcalfe to withdraw if the matter isn’t rectified.

“They’ve been pretty understanding, but at six years behind and they’re still paying their full amount and subsidizing the operations (for Metcalfe), they don’t want to continue doing that,” Hunt said.

Newly-elected Magistrate Daniel Bragg asked what the “logic” was for the purpose of not paying the full amounts in the past.

“I was told by the county treasurer at that time (Vickie Stephens) that the health department always asked for more, but we put $90,000 in the budget,” Magistrate Ronnie Miller explained, adding that he was unaware of a KRS law pertaining to the payments until he received an e-mail in Sept. 2022.

Wilson said, “We’ve always just paid according to what the budget says to pay.”

Hunt explained in the meeting the contributions from each of the counties is 2.25 cents per $100 of assessed property value from the prior year a budget is set. A CH-31 form is used to calculate the numbers. He also said four of the eight counties have public health taxing districts.

As property values increase, naturally the payments to BRDHD increase, too.

Butler, Edmonson, Logan, and Warren are the four with taxing districts. Hunt said those taxing districts are set by the counties at 2.5 cents, to allow extra funding to provide care for the building itself, which is the county’s responsibility.

It was briefly questioned by the court regarding taxing districts, and Hunt said that process starts by approval at the board of directors of the county health department before being considered by the fiscal court.

Bragg was hesitant about adding additional tax for a public health taxing district, but acknowledged the deficits need to be paid.

He also said he doesn’t know how Metcalfe could handle running its own health department without the district and asked for a motion on the matter.

Magistrates approved to pay the $27,793 and the remaining balance to be paid annually over the span of three years.

Before the motion, Bragg told the court they will need to be mindful of the additional monies needed for the deficit over the next three years when setting their annual budgets.

When the taxes for the health department are not set up through a public health taxing district, they are taken from the general fund. 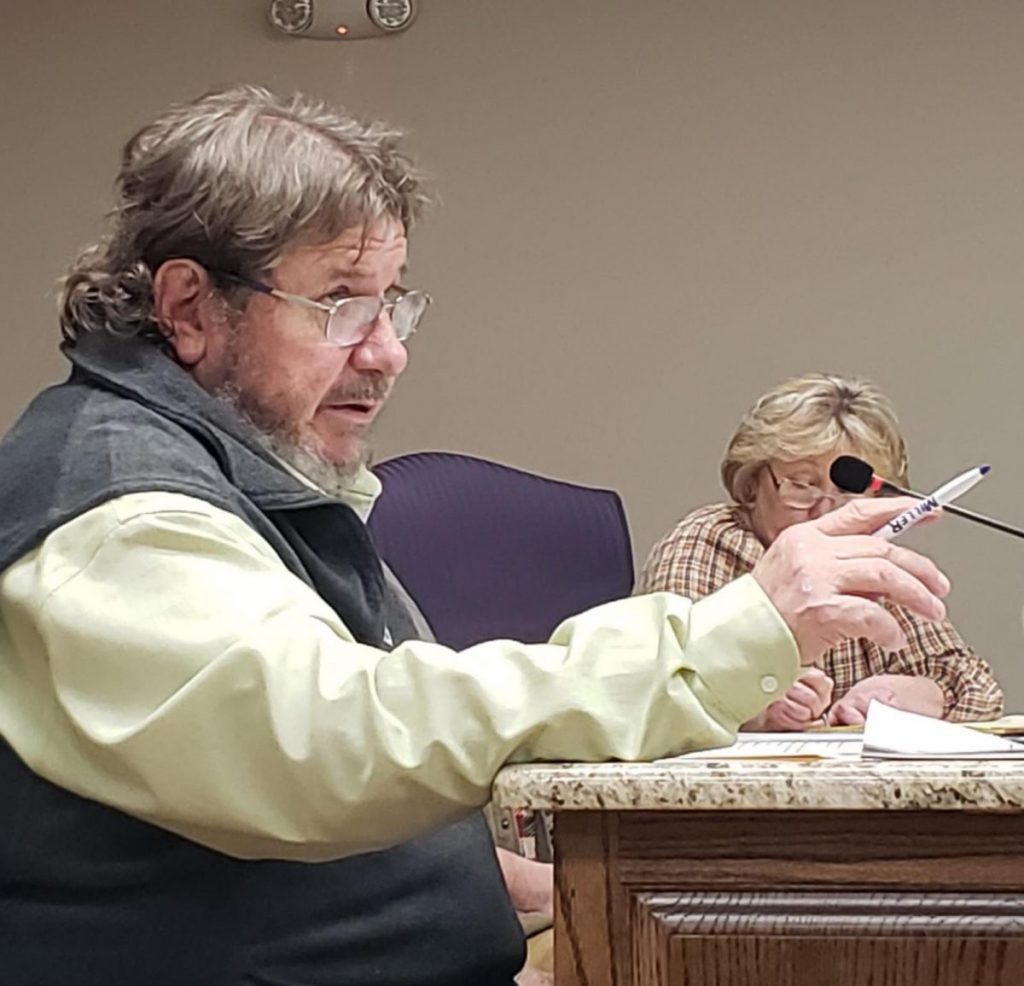 Magistrate Ronnie Miller explains that he was told by the previous treasurer (Vickie Stephens) that the health department always asked for more money than Metcalfe could budget and that he was unaware of any KRS changes until Sept. 2022. Photo by Allyson Dix 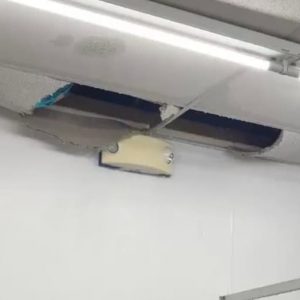