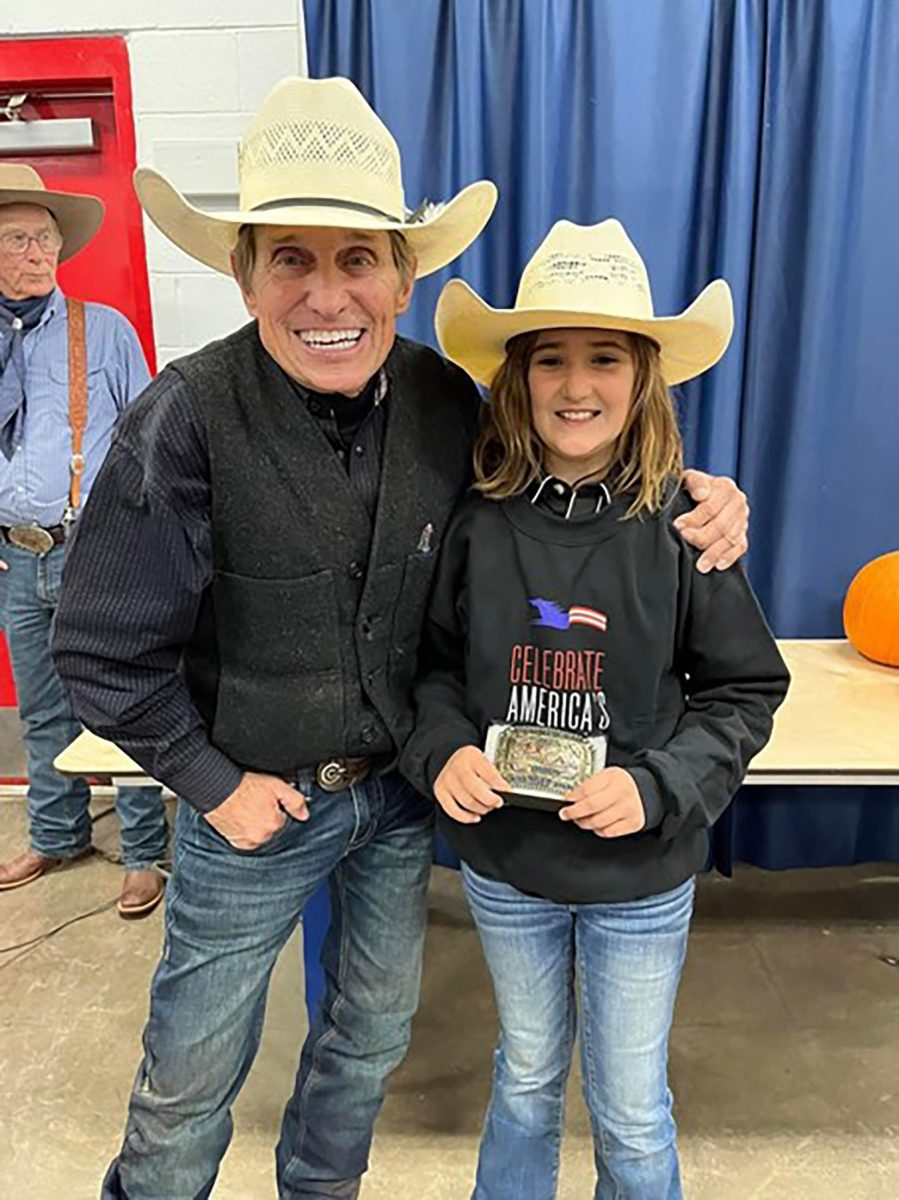 When 11-year-old Braylie Sturgeon won the 2022 EXCA Young Guns World Championship in Glen Rose, Texas this past year on her horse Fancy, that accomplishment alone was an incredible feat.

However, when you consider that Braylie is a third generation world champion extreme horse racer, the story becomes even more incredible.

The EXCA was designed to invite riders of all levels to participate.

Braylie, a 6th grader at Park City Elementary School, began riding in the EXCA in 2021 at local races.

In 2022, she traveled to Alabama to a national race where she won 4th place in the Young Guns division.

“After the National Championship, Braylie really stepped up and started practicing more,” said her mother, Jessica Dover. “(She was) really trying to improve herself and her horse, Fancy, who turned five in April.”

At the World Championship, Braylie raced for two days before finals. In order to advance on, she had to make the top ten.

“Each division has different obstacles, and they are scored on that,” said Dover. “Braylie just had a really good ride.”

Though Braylie is the youngest in her family to accomplish a world championship, she carries on a legacy nearly as old as she is.

Braylie’s uncle, the late Lucas Carey, won the world championship in the Novice Division in 2015 on his horse, Dollar.

Before that, Braylie’s grandfather, Ricky Carey, won the World Championship in the Craig Cameron shootout in 2013 on his horse, Brandy.

“He’s always been a horse person and has had horses for as long as I can remember,” said Dover.

The Careys also train their own horses.

“All three of us won world championships with horses we raised and trained at home,” said Carey. “Most do it with horses trained by professionals, with thousands of dollars worth of training…One of the reasons we are horse people is that we have had the Jesse James Riding Stables since 1970. My grandkids are involved now.”

Though Carey has been around horses all his life, he didn’t begin racing until 2010.

Shortly afterward, Carey and his family began hosting EXCA events at the farm.

“Events are held right here in our area, at Carey Horse Farm in Cave City,” explained Carey. “One of the reasons people come to our races is because we have them in one day. They can get home on Sunday and be back at work on Monday.” 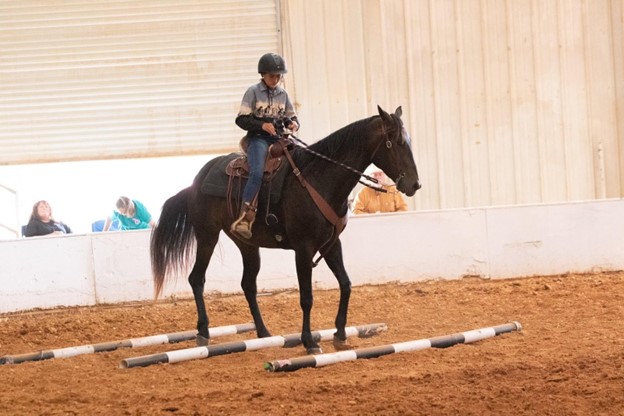 Braylie Sturgeon is a third generation world champion extreme horse racer. Braylie, along with her uncle and grandfather, all won world championships on horses they trained at their home. Photo submitted. 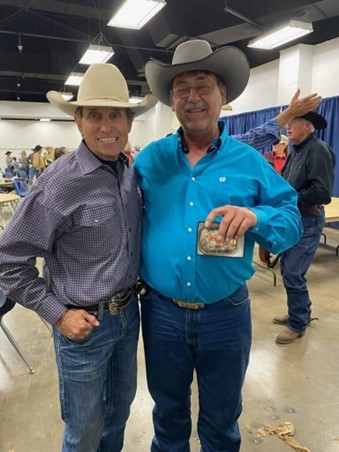 In 2020, Ricky Carey was inducted into the Hall of Fame for the Extreme Cowboy Race in Texas. Photo submitted.