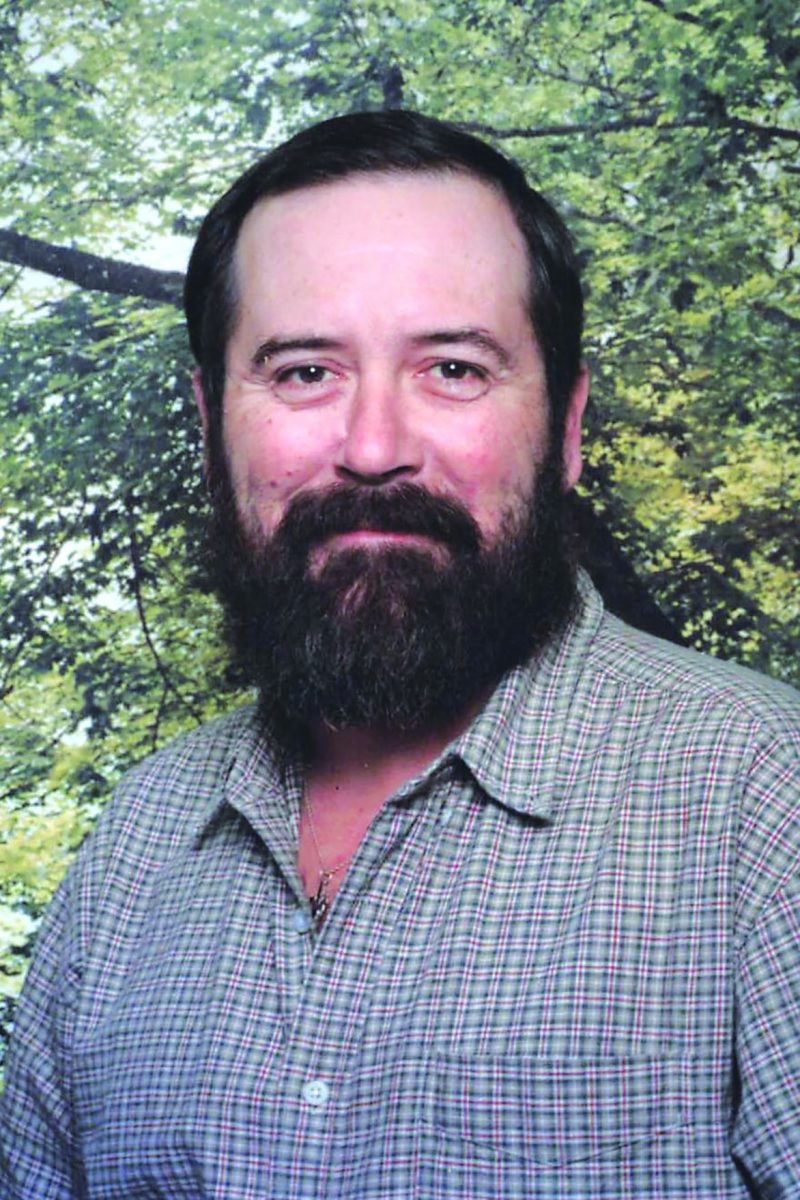 Wallace Eugene Bragg, 67, of Cave City, Kentucky passed away Tuesday, January 10, 2023 at Glenview Health and Rehab. He was born May 21, 1955 in Glasgow, Kentucky to the late Lester L. Bragg and Elizabeth Sexton Bragg. Wallace was a truck driver for TS Trucking for 38 years and was a member of White’s Chapel Independent Church.

In addition to his parents, he was preceded in death by his first wife, Sandra Kaye Emmert Bragg; second wife, Patricia Ann Harper Bragg; one brother, Dale England; and one sister, Carol Moody.

The funeral service for Mr. Bragg will be held 12:00 PM Friday, January 13th at A. F. Crow & Son Funeral Home with burial in the Moore Cemetery in Adair County.

Visitation will be on Thursday afternoon from 4:00 PM until 8:00 PM and on Friday morning until time for the service at the funeral home. A. F. Crow & Son is honored to be entrusted in the care of Mr. Bragg. Please share your condolences with the family at www.morrisfamilyservices.com.