Former Judge/Executive Micheal Hale has filed a lien against the County of Barren for over $17K merely three days after his official capacity as judge ended.

According to the filing documents, Hale and his wife, Shani, are claiming they are owed $17,168.10 from the county for caring for one of the state park horses that were seized years ago.

This comes on the heels of Hale’s outgoing statements in his last fiscal court meeting where he said he had saved the county between $7,000 and $8,000 since he took the quarter horse onto his property. He additionally said in the December 20th meeting with regard to the incurred personal costs to care for the horse plus medical bills, “We haven’t asked for a dime of that back.”

But now they are.

Shani and Micheal Hale both signed the filing for the lien and are asking for reimbursement for the money from the taxpayers of Barren County, which along with this lien filing will cost the county additional legal fees.

The lien was filed in the Barren County Clerk’s Office on January 3. Look for more details in next week’s publication. 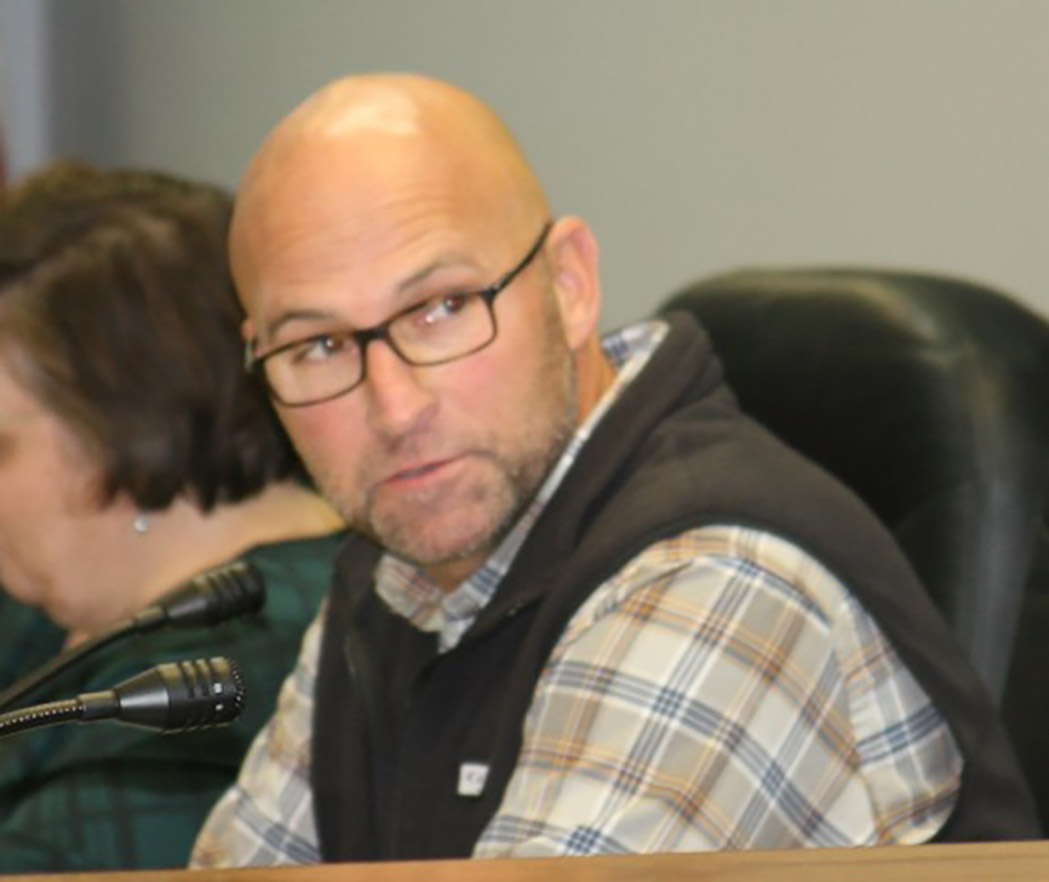 Former Judge/Executive Micheal Hale discusses the horse he has housed on his property for 18 months in the December 20, 2022 meeting. He now claims Barren County owes him for the costs associated with taking care of the mare after filing a lien for payment against the county.