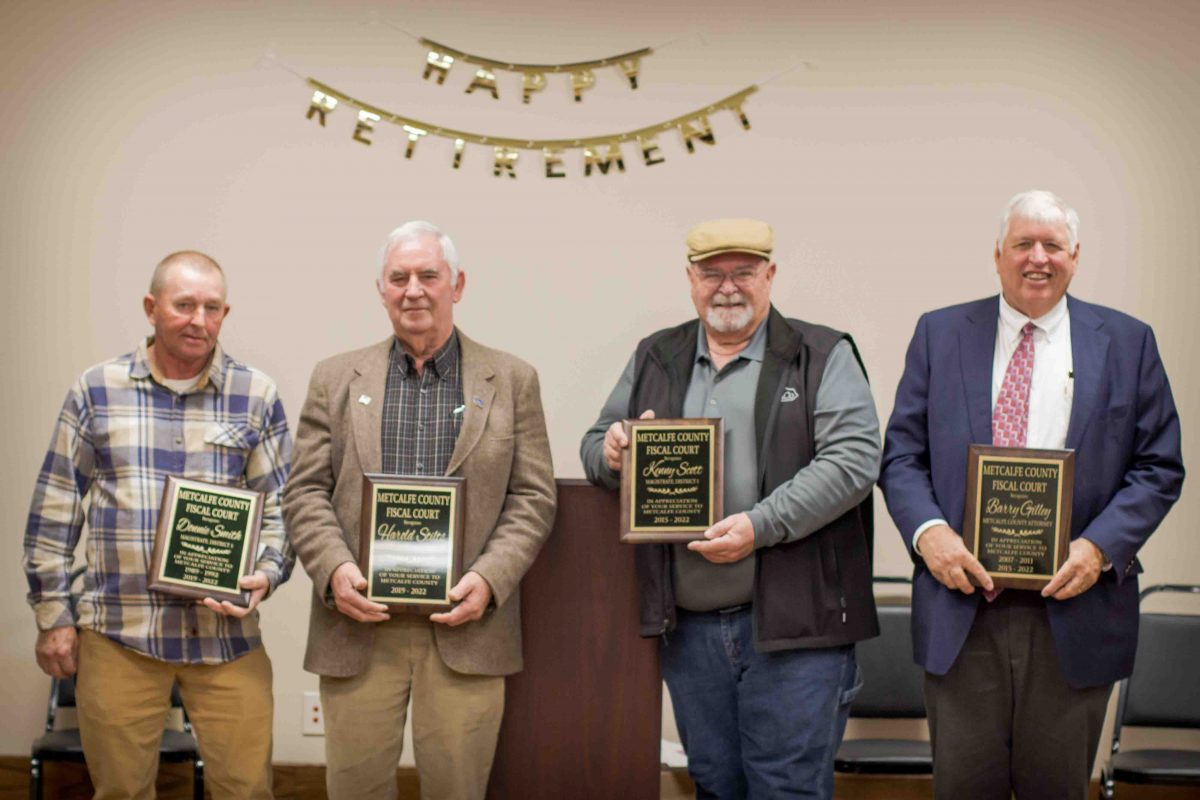 Four Metcalfe County officials will be retiring at the end of the year. Those four are pictured above with their service awards presented to them at a reception celebrating their retirement. From left, Magistrate District 3 – Donnie Smith; Judge/Executive Harold Stilts; Magistrate District 1 – Kenny Scott, and County Attorney Barry Gilley. Photo by Allyson Dix

“Thirty to thirty-five years in public service will take a toll on you at some point in time, but I’ve enjoyed every minute of it.” ~ Judge/Executive Harold Stilts

There was standing room only last Monday during the reception held honoring four outgoing elected officials of Metcalfe County who are retiring at the end of the year: Judge/Executive Harold Stilts, County Attorney Barry Gilley, and Magistrates Donnie Smith and Kenny Scott.

Held in the Metcalfe County Government Center, Judge Stilts opened a brief ceremony with kind words and a service award plaque for each of the retirees before he was presented with one himself.

Stilts said he and Smith started their journey as magistrates on the fiscal court back in the 80s. Smith served as a magistrate for District 3 from 1989-1992 and from 2019-2022.

“He’s been great to work with, back in those years and the past four years,” Stilts said before acknowledging his appreciation for Smith’s service.

County attorneys play many roles in the county and one of those is to provide legal advice to the fiscal court. Gilley accepted his service award from Stilts.

“He kept us out of trouble most of the time,” Stilts said, referring to Gilley.

Gilley has practiced law for 44 years—twelve of those years as county attorney and over six as the commonwealth attorney.

Stilts said when he came into office in 2019 and he ensured the team that, at times, disagreements may come.

“We’re not all going to agree 100% of the time,” Stilts said, “But there’s always a point in time we come together and reason and make things work—and that’s what we’ve been able to do these past four years.”

Refreshments were served, chatter filled the room, and at times, memories were discussed amongst one another. The reception was held for a couple of hours to allow people to come and go as needed.

Judge Stilts said earlier in the ceremony, “Thirty to thirty-five years in public service will take a toll on you at some point in time, but I’ve enjoyed every minute of it.” 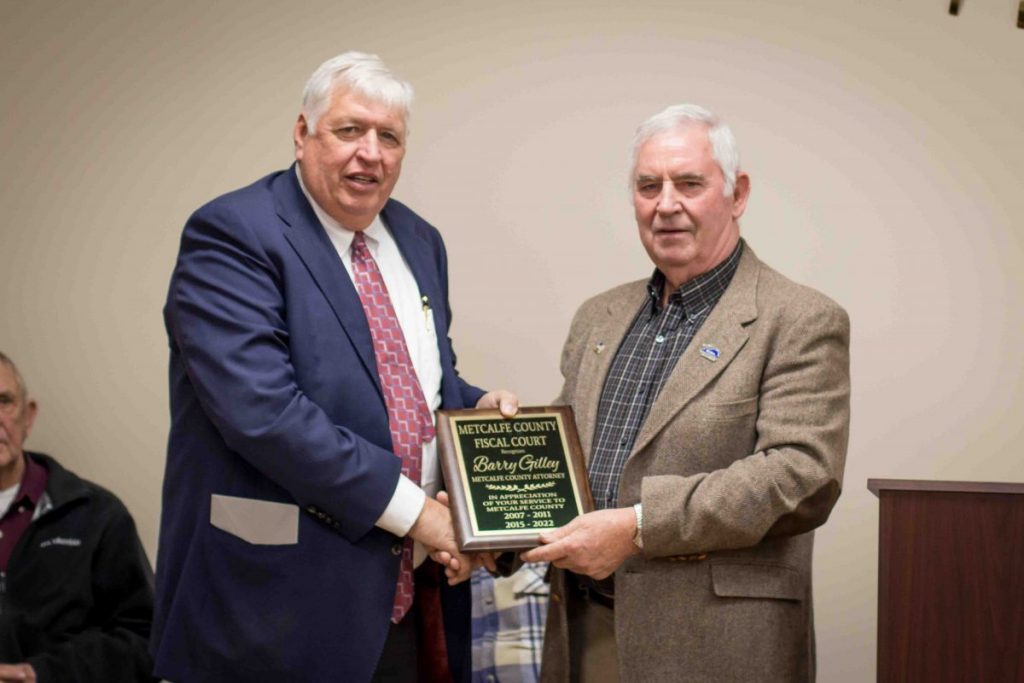 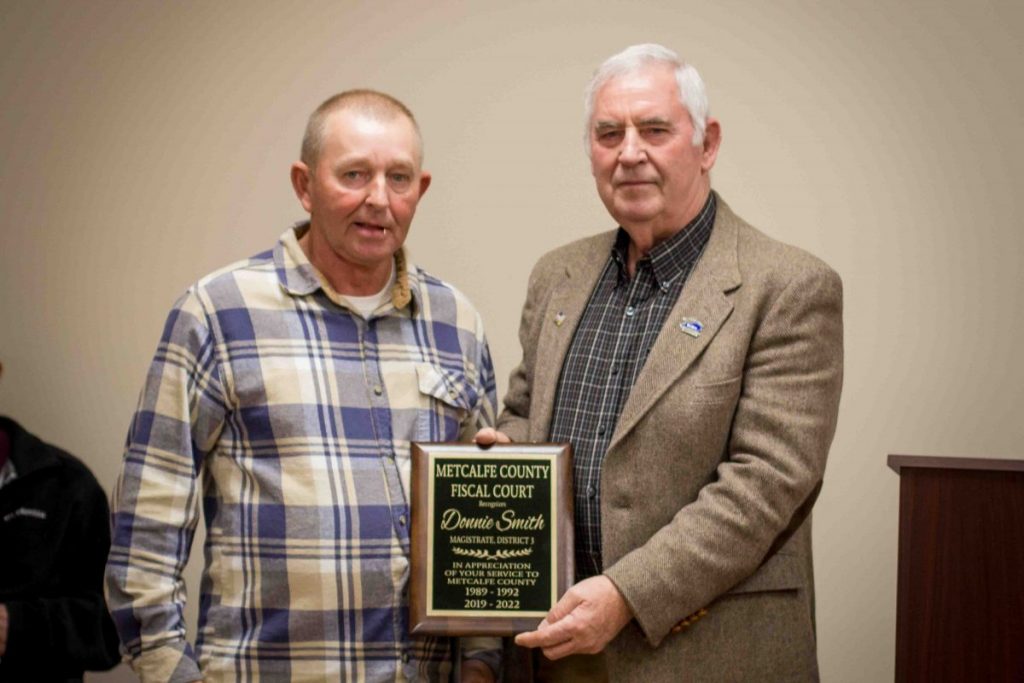 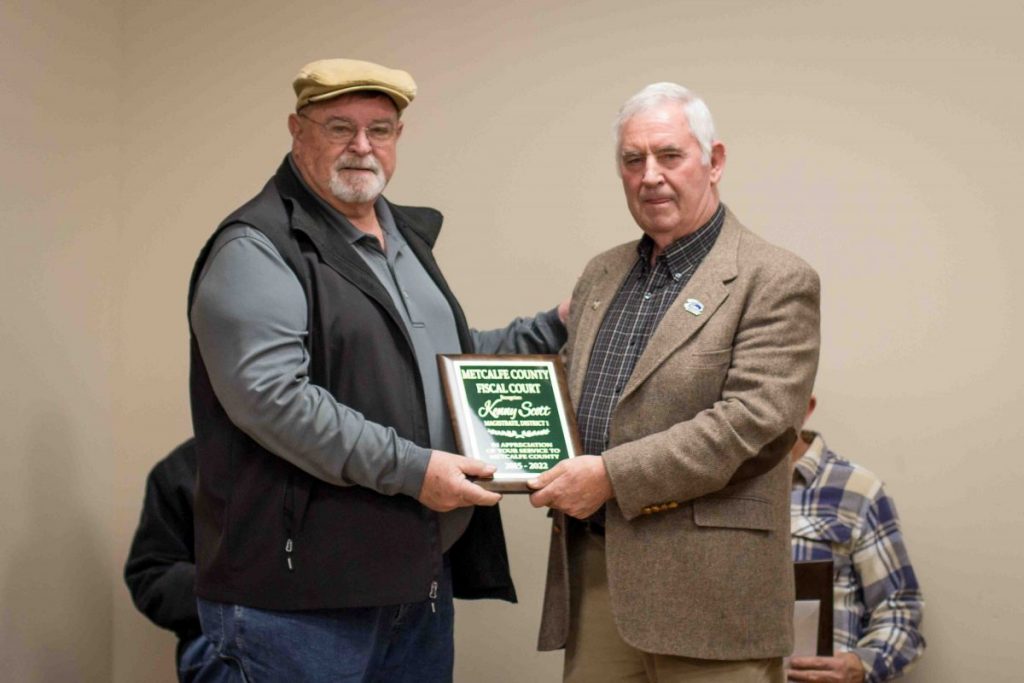 Both Metcalfe Magistrate Kenny Scott (District 1) and Metcalfe Judge/Executive Harold Stilts, right, are retiring and presented to each other their service awards. Photo by Allyson Dix 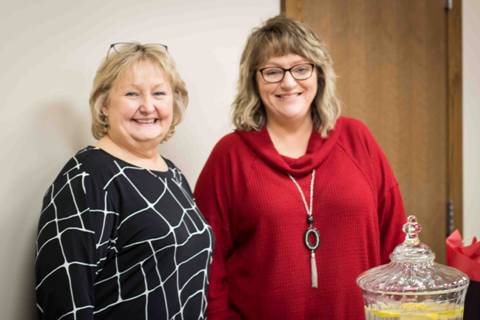 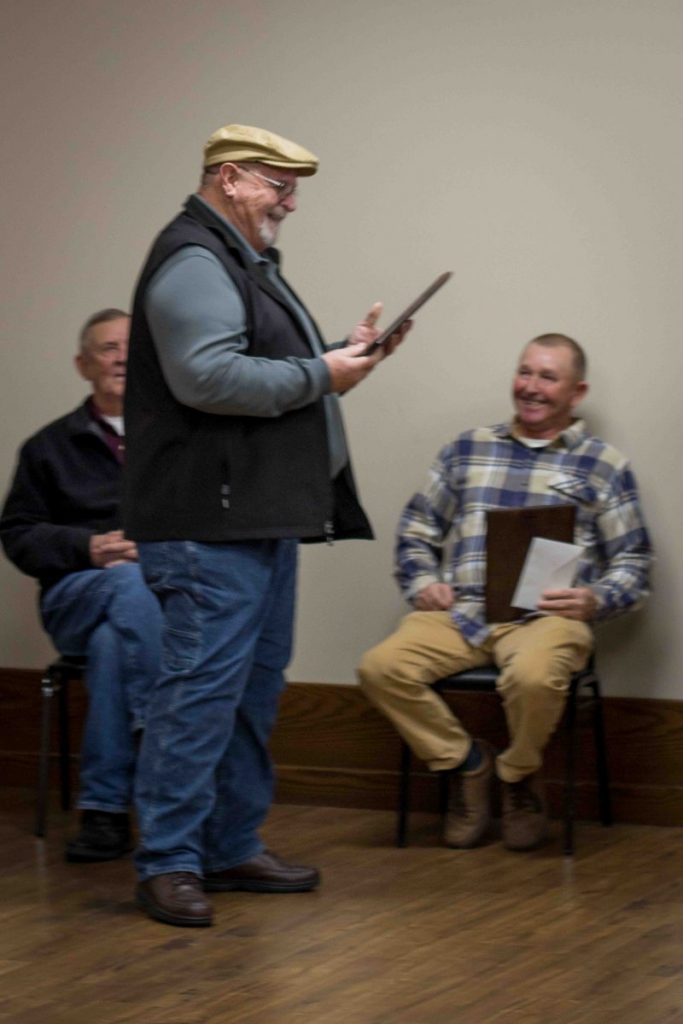 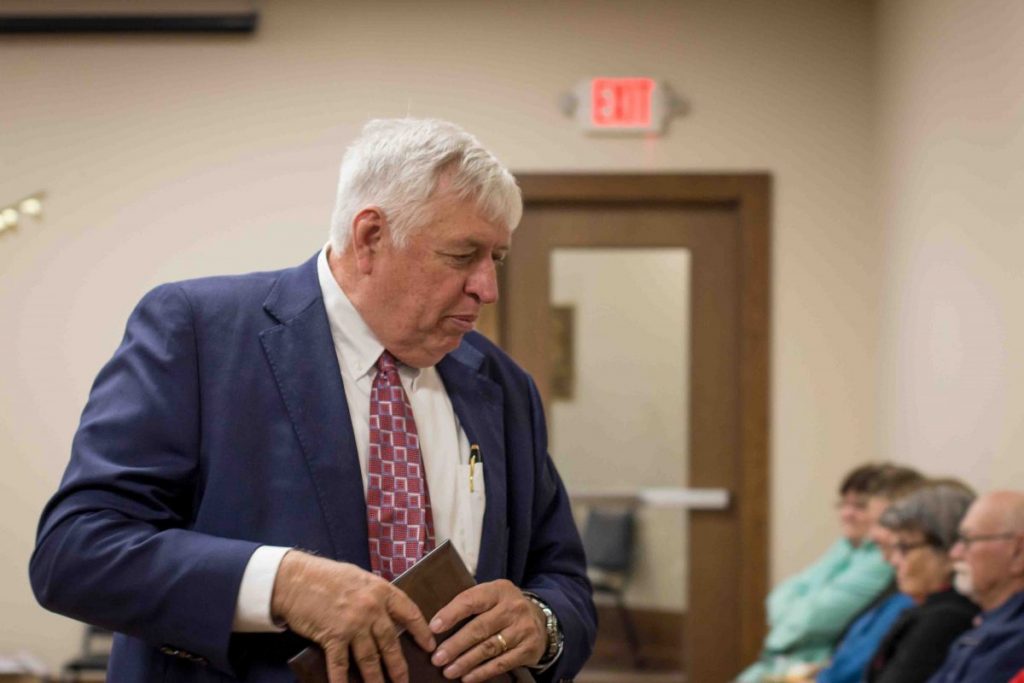 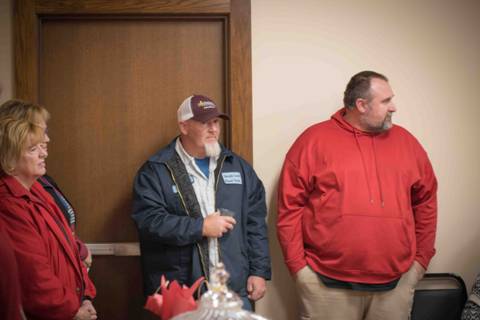