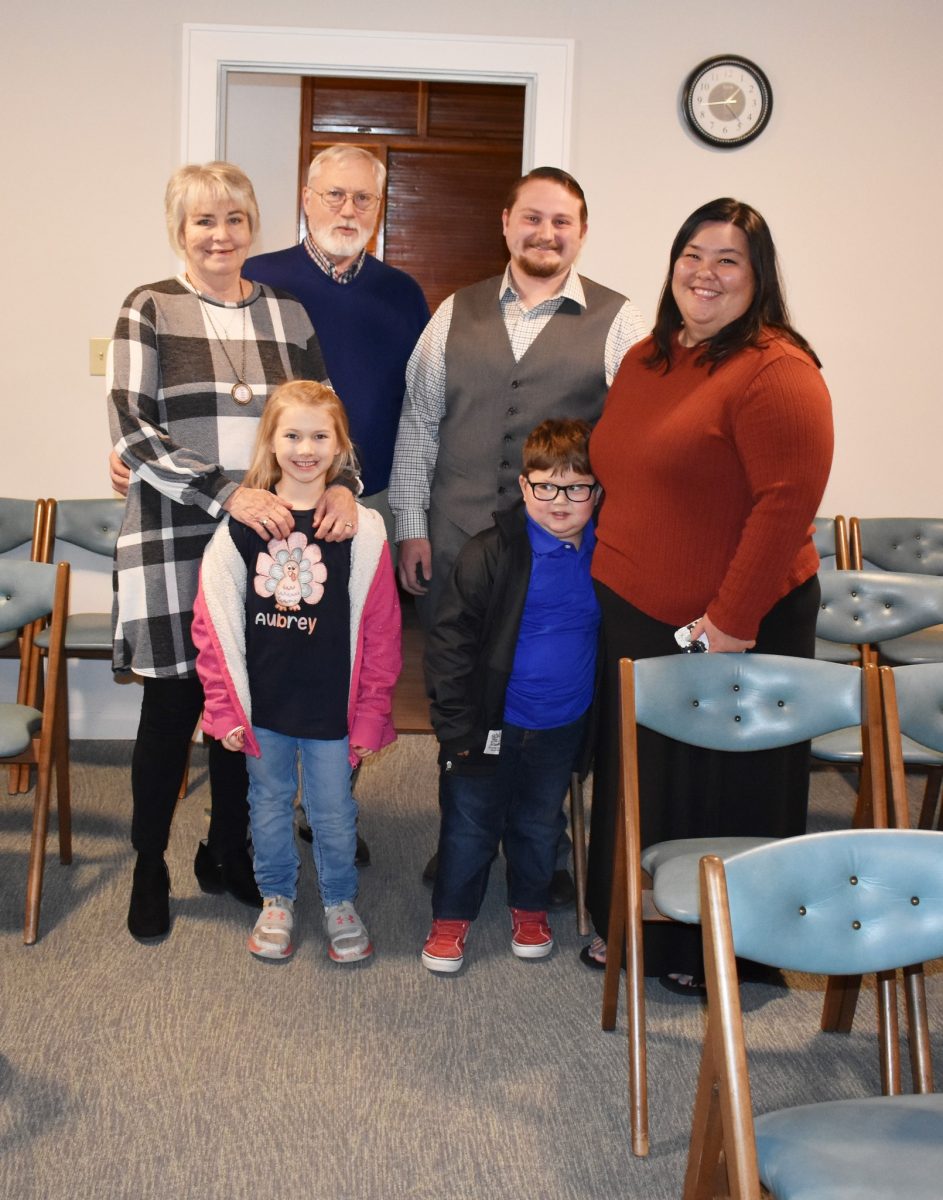 The McMurtrey Funeral Home is a landmark in Summer Shade. After all, it has been in business since 1928.

Herman McMurtrey started the business in 1928, and along with his wife Hazel lived in the residence attached to the funeral home. After Herman passed away and Hazel became ill, their son, Charles McMurtrey, and his wife, Arlene moved in to take care of Hazel and run the funeral home.

The business was already being run by their son, Tom and his wife, Freda when his father Charles passed away in 2013 and then his mother Arlene in 2020. Afterward, the business came under his management completely.

After months of planning and hard work, the new layout and décor were displayed at the open house held on December 4th. Many locals in attendance were familiar with the old layout of the funeral home and they seemed very pleased with the renovations which had been done.

Tom McMurtrey stated, “We would like to thank everybody that contributed to the remodel.”

The business is ready for many more years of service to the community. 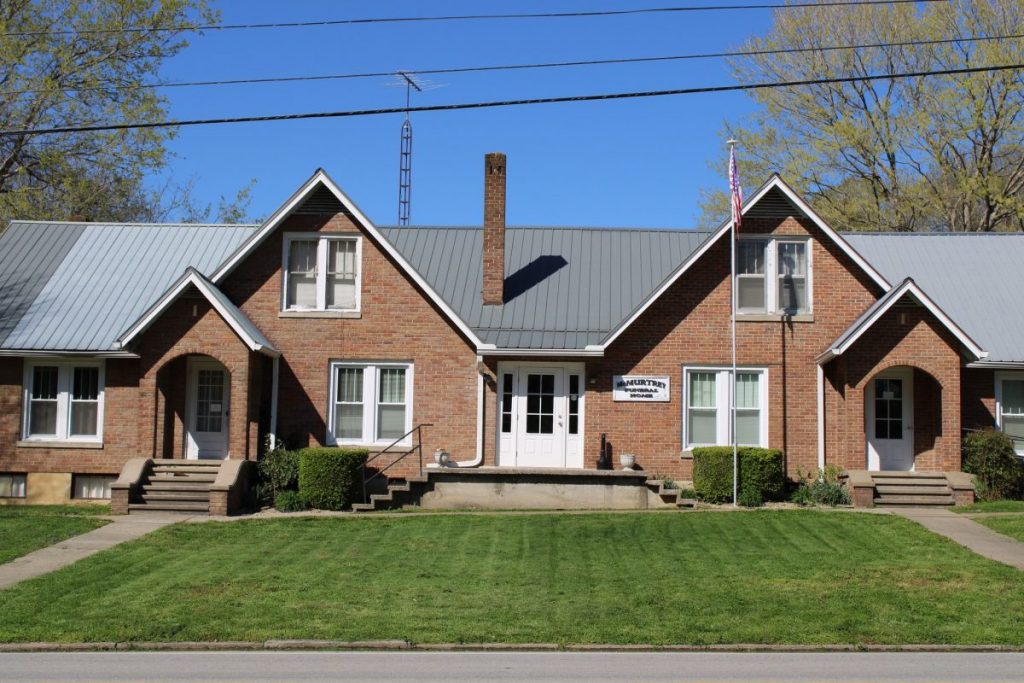 McMurtrey Funeral Home as it has looked for many years. Photo by Gaye Shaw 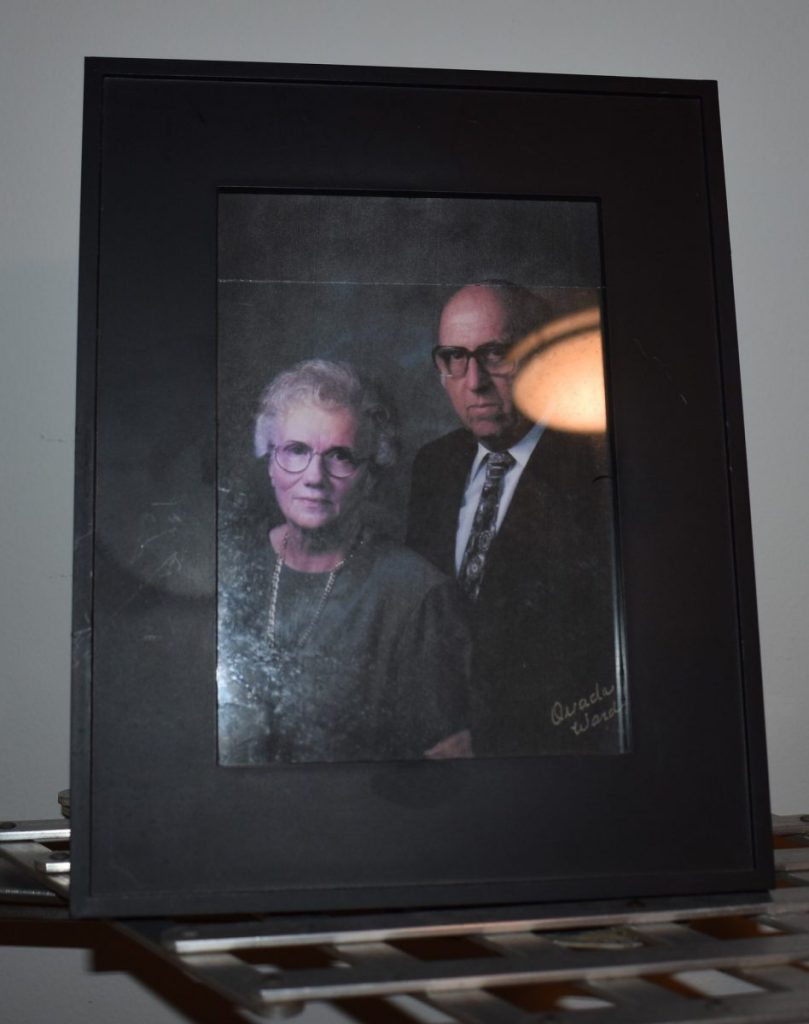 A framed photo of Charles and Arlene McMurtrey is on display. Photo by Gaye Shaw 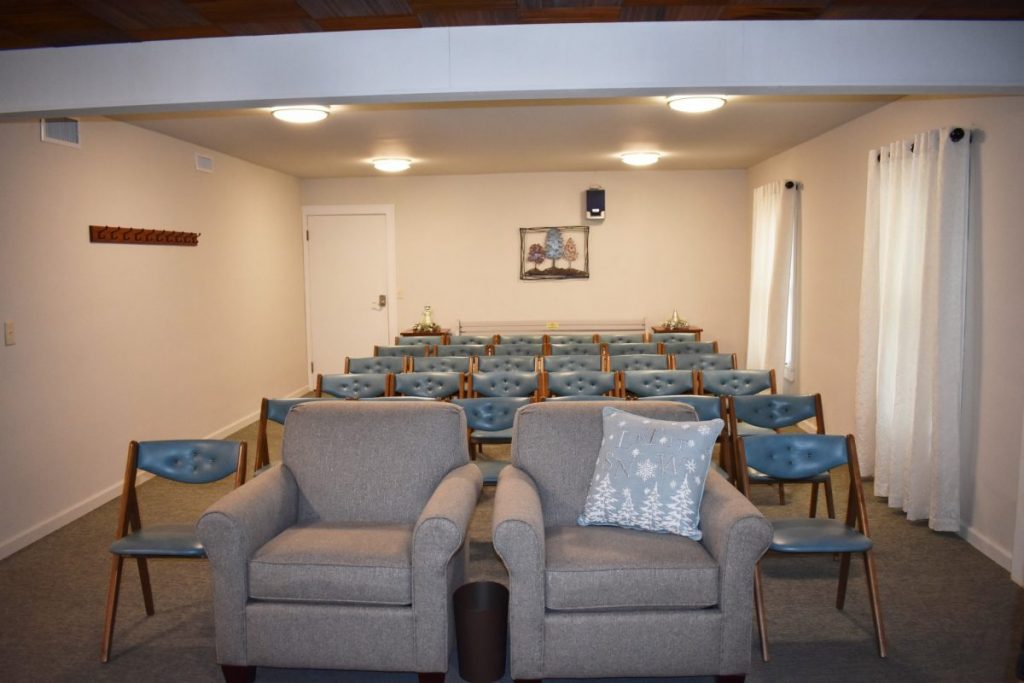 A larger chapel was part of the renovation plan along with new restrooms and a lounge area. Photo by Gaye Shaw 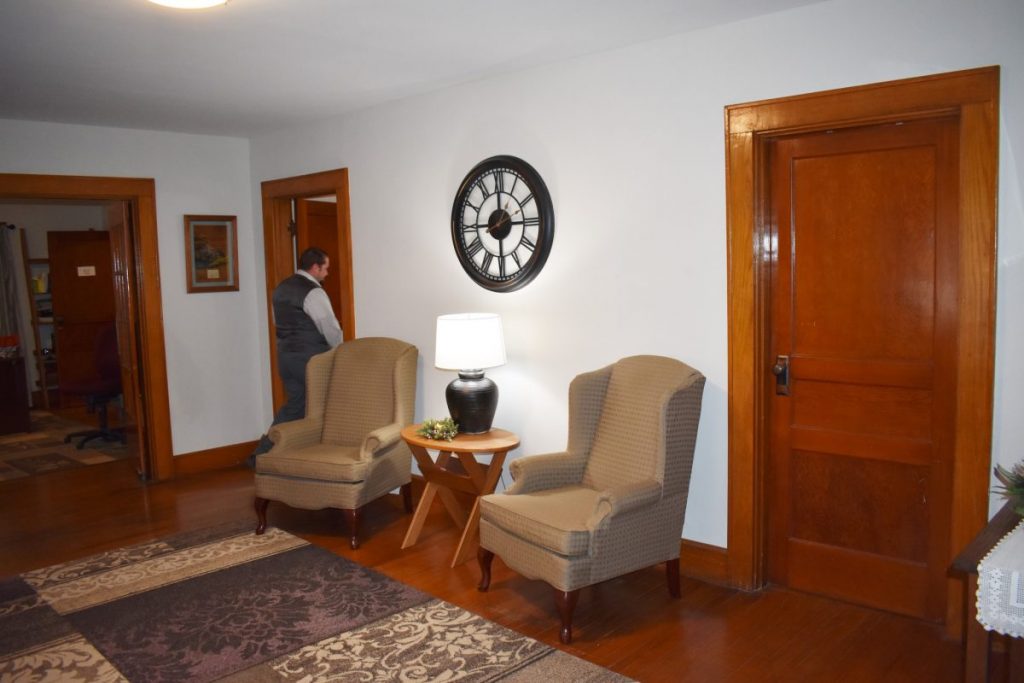 The former living room of the home is now the lounge area. The kitchen has also been repurposed for the funeral home’s use. Photo by Gaye Shaw 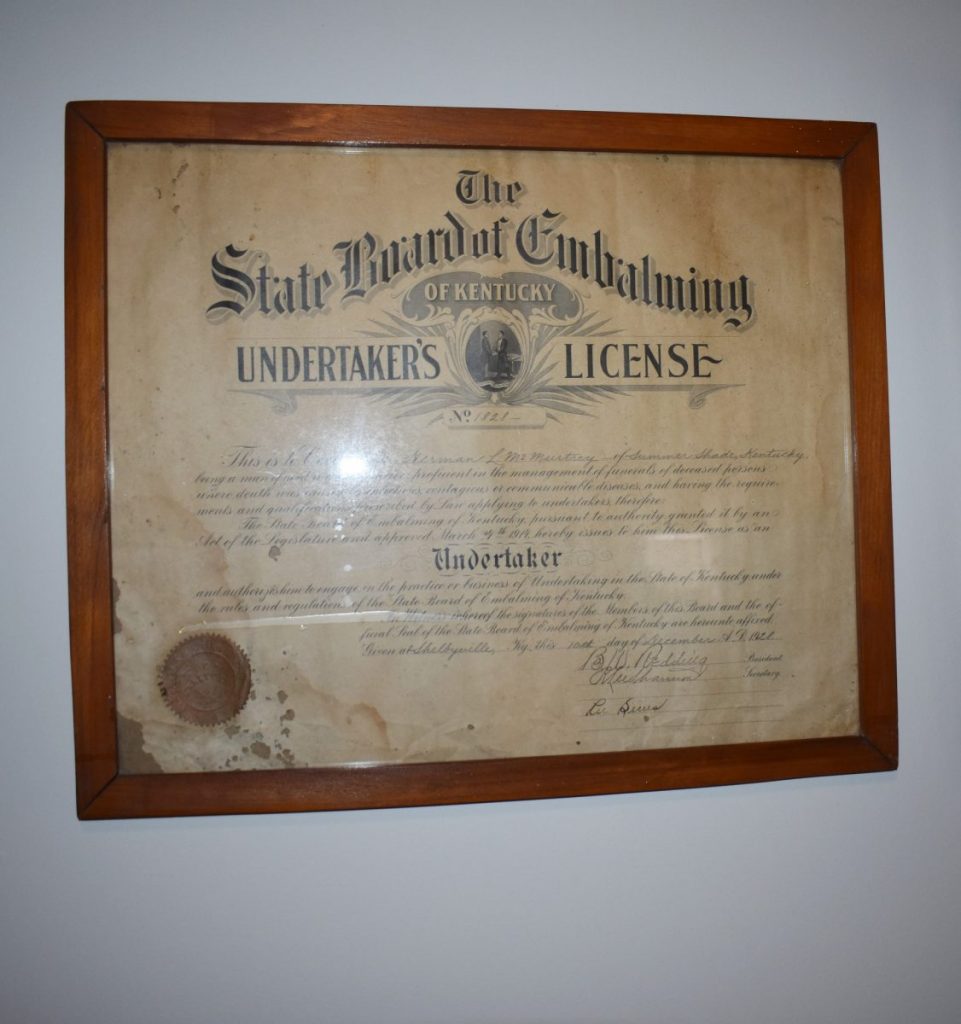 Family treasures of the past such as this Undertaker’s License are framed and displayed on the walls. Photo by Gaye Shaw