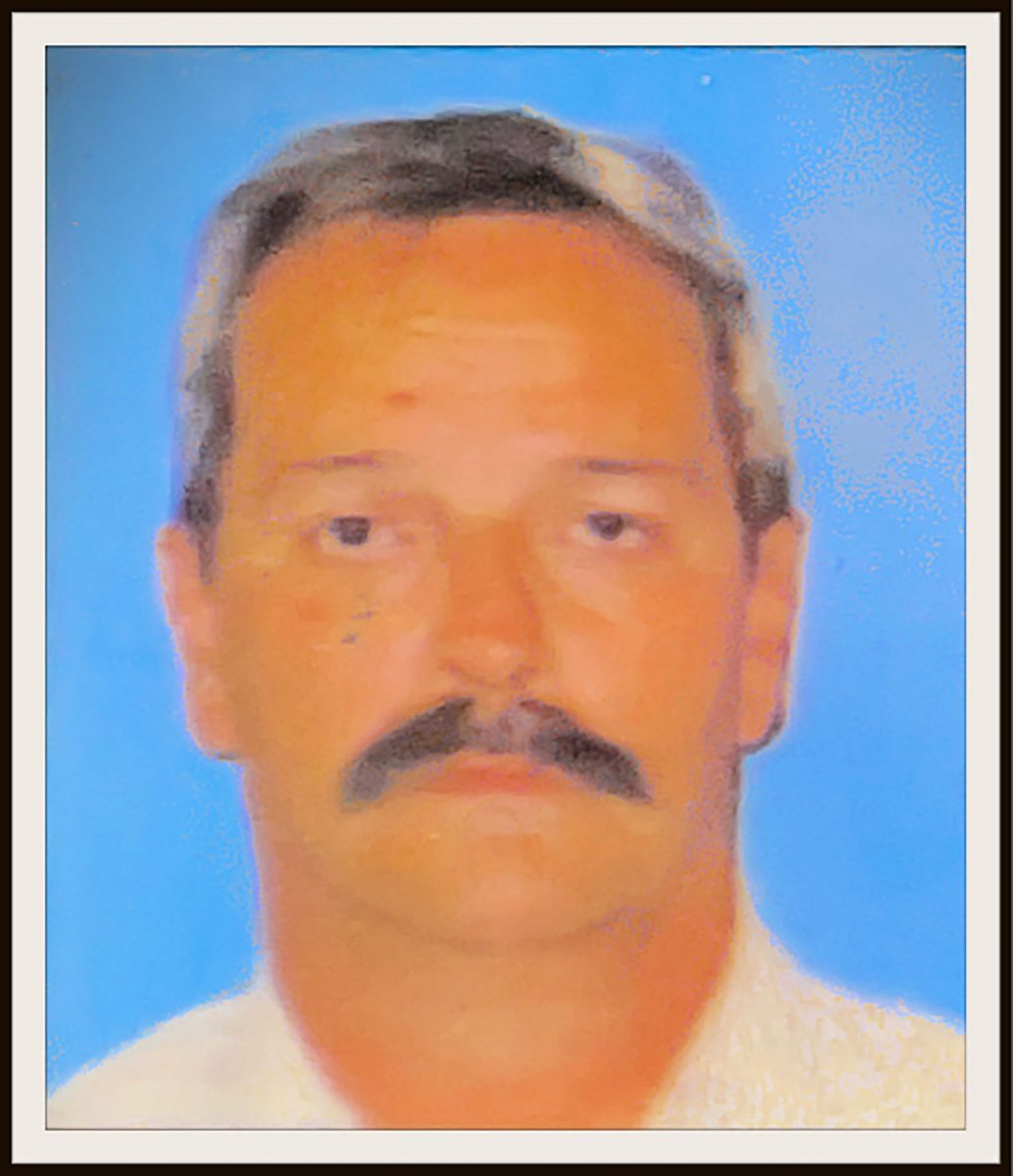 James Earl Bunch, Sr., age 71, of Park City departed this life on Tuesday, November 29, 2022 in Glasgow. The Hart County native was born on April 5, 1951 to the late Leonard and Rose Craine Bunch. He was married to Charlene Heath Bunch, who survives.

James served our country in the U.S. Army during the Vietnam era. He was a former employee of Anderson Woodworking and a member of the American Legion.

Besides his wife, Charlene, he leaves to honor his memory— his children, James Earl Bunch, Jr. (Lori) of Glasgow and Michelle Marie Siewart of Hardyville; grandchildren, Zachary and Gracelyn Bunch and sister, Janette Owens (Jimmy) of Munfordville.

A PRIVATE MEMORIAL SERVICE WILL BE PLANNED AT A LATER DATE.