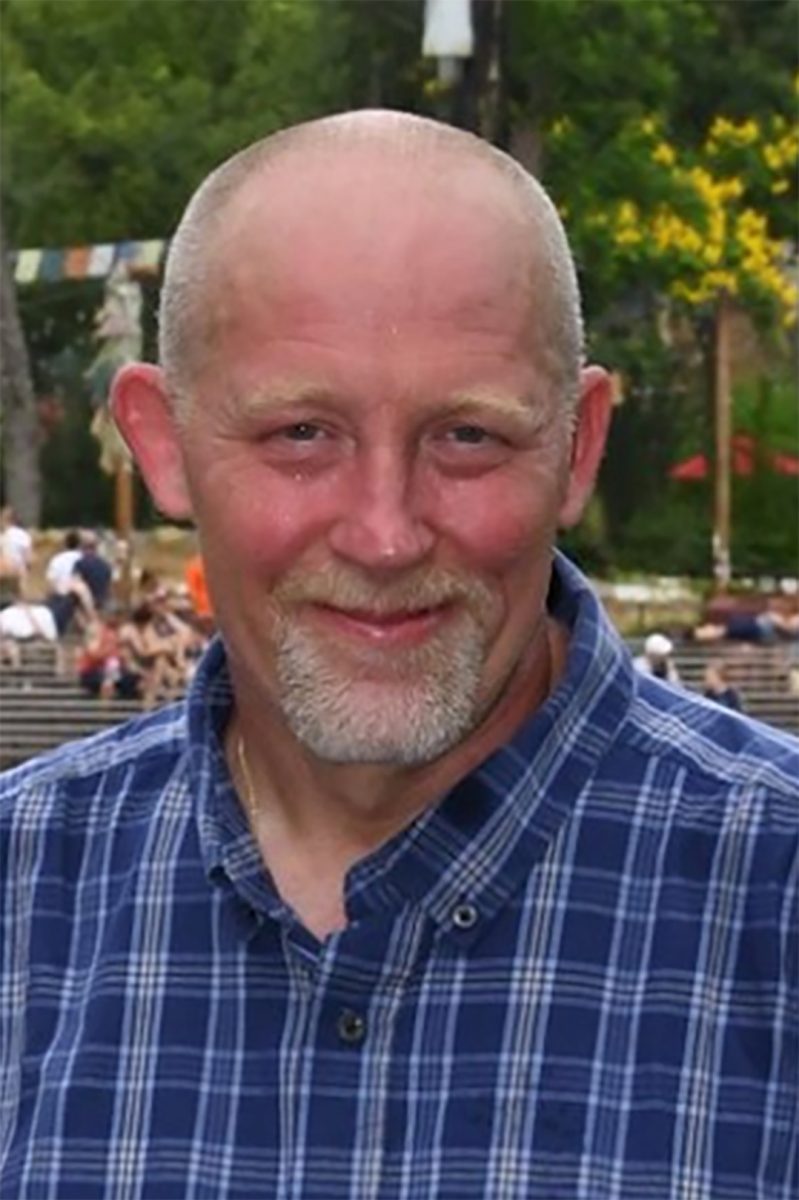 A lifelong Catholic, David was born in Johnson City, New York to Michael and Jane (Barno) Coleman on May 7th, 1971. He attended Union-Endicott High School where he was a gifted basketball player, and he later played at the collegiate level. He graduated with an undergraduate degree in business from St. Bonaventure University, New York, and earned a master’s degree in education from Duquesne University in Pittsburgh, Pennsylvania. He began his 24-year career in early childhood education at the Holy Rosary School in Pittsburgh and, after moving to Kentucky, he taught at Plano Elementary in Bowling Green and Highland Elementary School in Glasgow. David was a beloved colleague to his co-workers and a committed teacher to his students, many of whom describe him as their favorite teacher despite having him as early as kindergarten.

David was a devoted husband to his late wife, Professor Kara Mollis, and was a loving father to their children, Sofia and Luca Coleman of Glasgow, Kentucky, who survive. His life’s purpose was to serve as their strength, stability, and vocal advocate. He is also the father of Lindsey Tammaro-McPhelimy of Simsbury, Connecticut, whom he was deeply grateful to know and love near the end of his life.

David is preceded in death by his mother, Jane Coleman; his niece, Victoria Johnson; and his wife of 16 years, Kara Mollis.

He is survived by his father, Michael Coleman of Endwell, New York and his mother-in-law and father-in-law, Kevin Mollis and Louisa Mollis, of Charleroi, Pennsylvania. He is also survived by his sister, Michele Coleman and brother-in-law, Devon Morrison of Whitney Point, New York; his twin sister, Stephanie Johnson and brother-in-law Greg Johnson of Greenville, South Carolina; his sister-in-law, Kourtney Mollis and brother-in-law John Casagranda of Burgettstown, Pennsylvania; and his brother-in-law, Luke Mollis and sister-in-law, Jen Mollis-Donato of Charleroi, Pennsylvania, all of whom were his caregivers. David was a loving uncle to his nieces and nephews, Nina, Gabriel, and Natalia Casagranda, Nico Donato, Jordan Barnes, Calvin, Dylan, and Tyler McClammy, Troy and Camille Morrison, and Abigail, Mattingly, and Phoebe Johnson. A host of dear friends and colleagues will miss David’s humor, kindness, and generosity of spirit.

A Celebration of Life for David will be held 3:00PM Saturday, December 3rd at A. F. Crow & Son Funeral Home. Visitation will be on Saturday from 1:00PM until time for the Celebration of Life at the funeral home. A. F. Crow & Son is honored to be entrusted in the care of Mr. Coleman. Please share your condolences with his family and friends at www.crowfuneralhome.com.