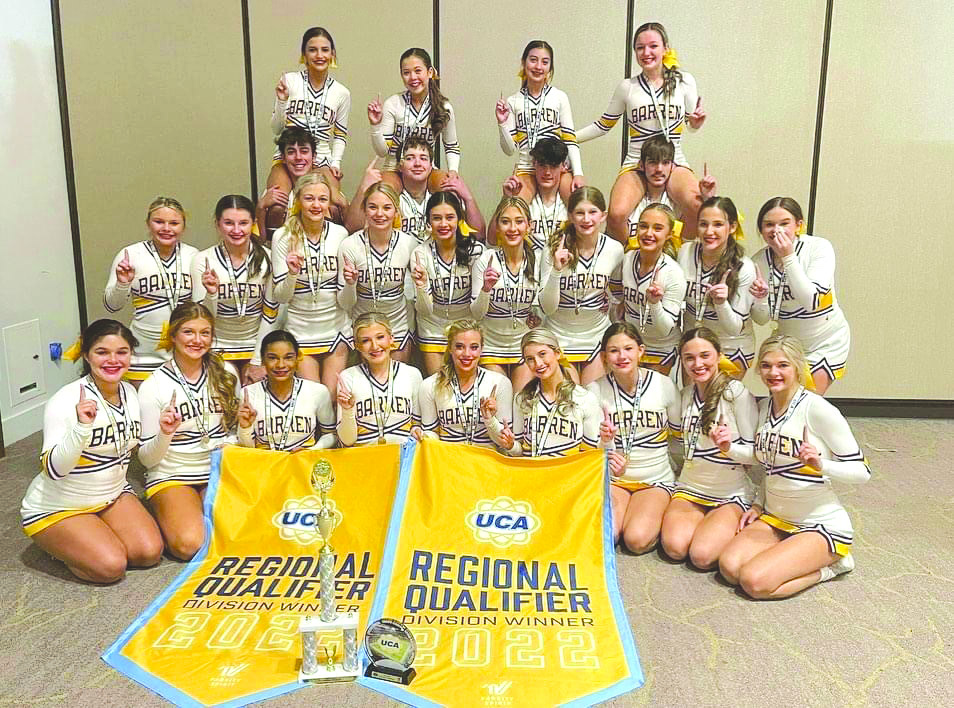 On Saturday, November 19, hundreds of teams from around the state and beyond competed at the Universal Cheerleaders Association’s (UCA) Bluegrass Regional Competition in Lexington, Ky.

In a one-shot, hit-or-miss opportunity, teams were vying for a bid to UCA Nationals, which will be held at Walt Disney World Resort in February.

Three local teams walked away with exactly that.

UCA has been a leading force in the cheerleading world since 1974 when it was founded by Texas native Jeff Webb to provide the highest quality educational training for cheerleaders with the goal of incorporating high level skills with traditional crowd leading. It was Jeff’s vision that would transform cheerleading into the dynamic, athletic combination of high energy entertainment and school leadership that is loved by so many. Today, it is the largest cheerleading camp company in the world.

All three local schools will compete in the UCA National High School Cheerleading Championship on February 10-12 at the Walt Disney World’s Wide World of Sports.  It’s the most prestigious high school national championship in the country and the perfect opportunity for teams to get together and celebrate each other at the Most Magical Place on Earth. The events are streamed live on Varsity TV to appear on ESPN. 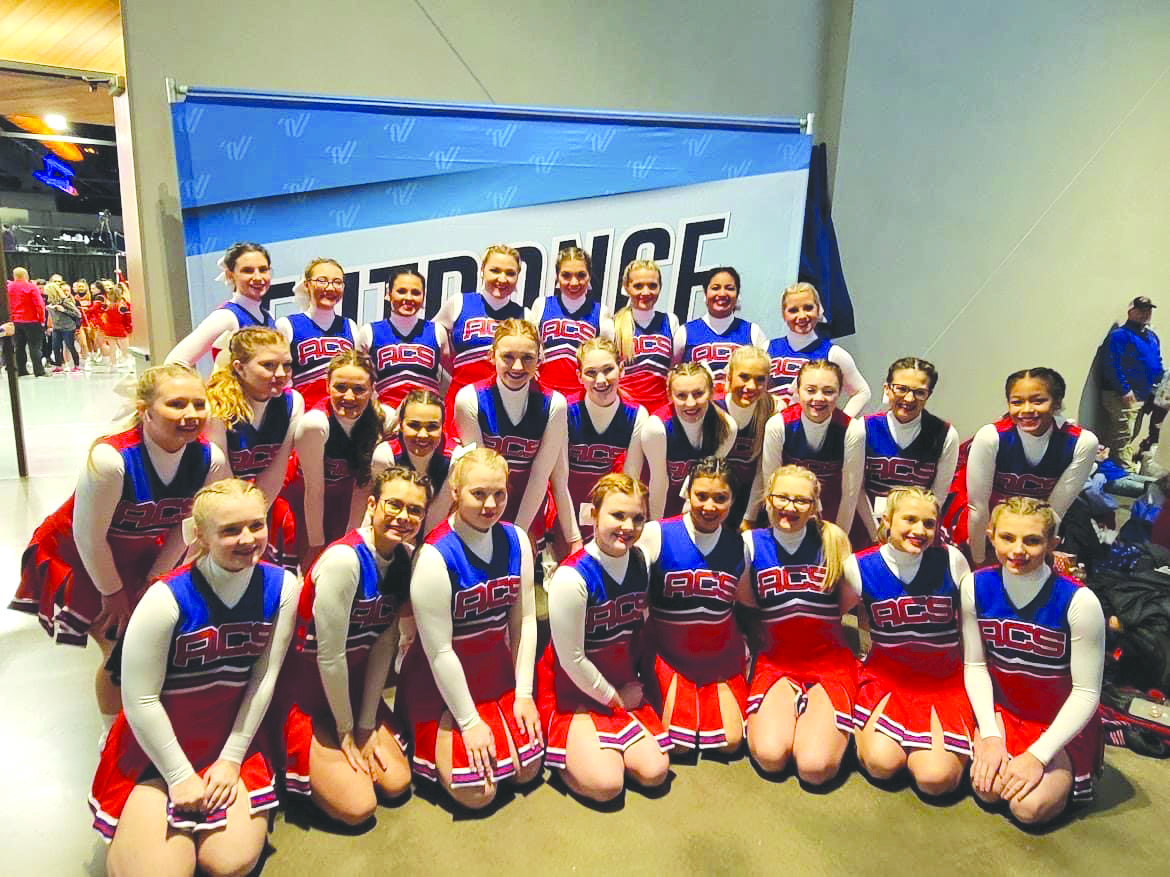 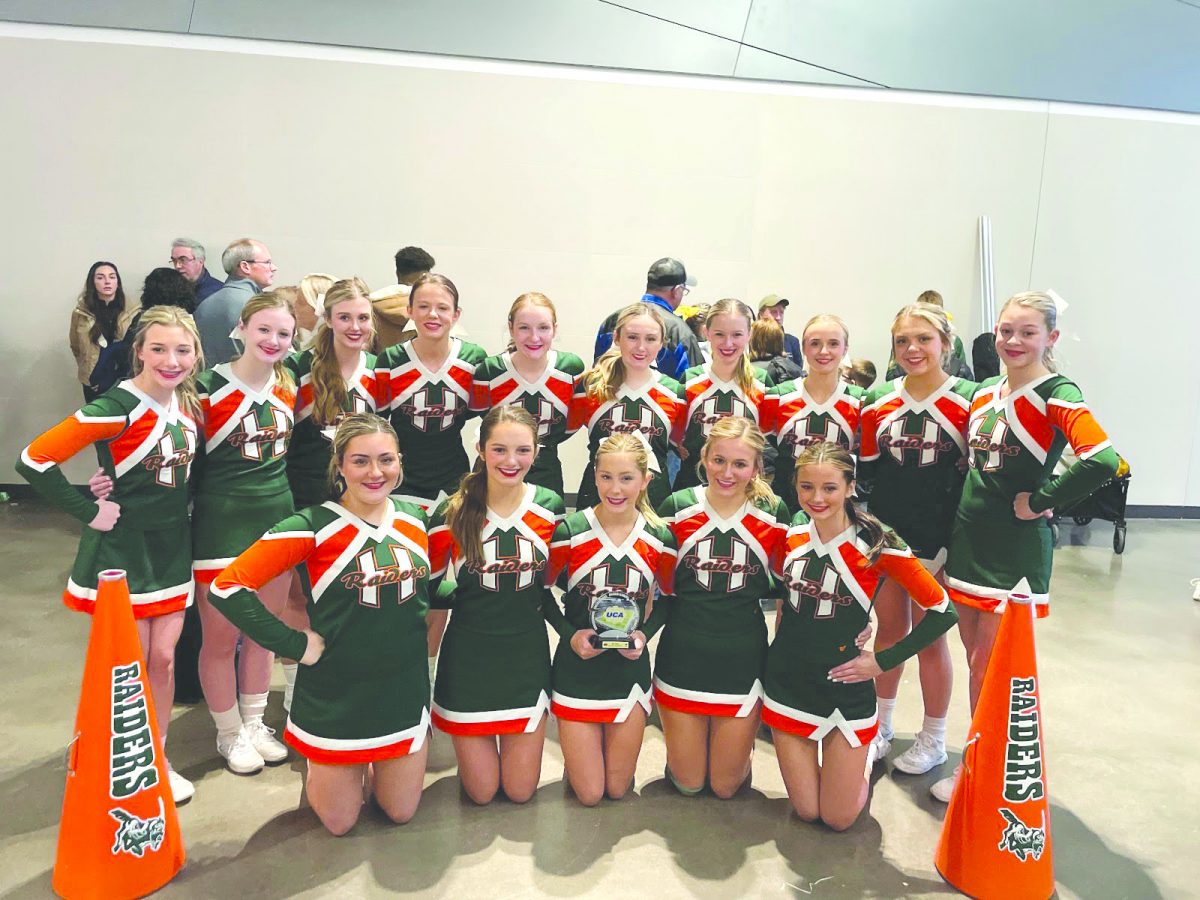