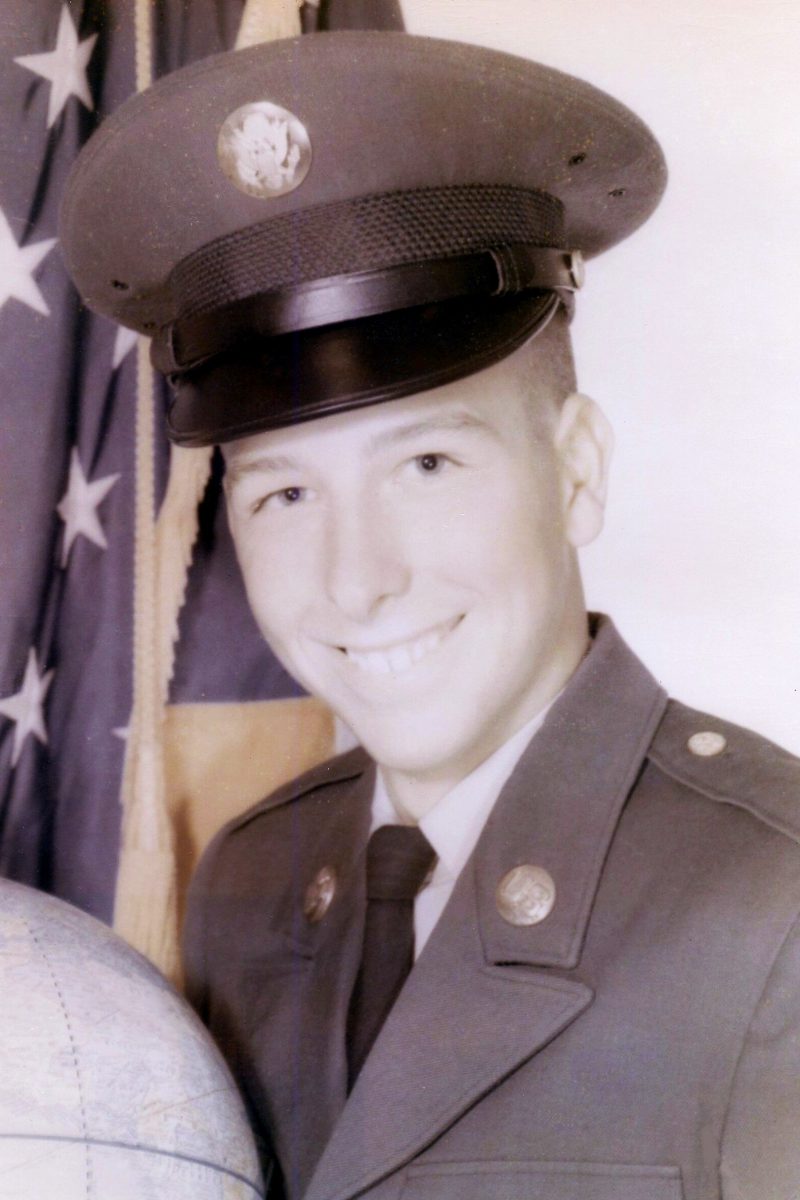 Samuel Bragg Judd, 74, of Cave City, Kentucky passed away Wednesday, November 16, 2022 at his residence. He was born October 15, 1948 in Glasgow, Kentucky to the late Cecil Hugh Judd and Maggie Estelle Bragg Judd. Samuel worked for Swift and Company in Louisville, Kentucky as a packager and was a proud United States Army veteran. Mr. Judd fought in the Vietnam War and was of the Baptist faith.

In addition to his parents, he was preceded in death by his former wife, Betty Phillips Judd; four brothers, Marshall, Eugene, Bobby, and Allen Judd; and one sister, Ruby Poynter.

A graveside service for Mr. Judd will be held 1:00 PM Monday, November 21st at the Cave City Cemetery with military honors provided by DAV Chapter #20. A. F. Crow & Son is honored to be entrusted in the care of Mr. Judd and his family. Please share your condolences with the family at www.crowfuneralhome.com.