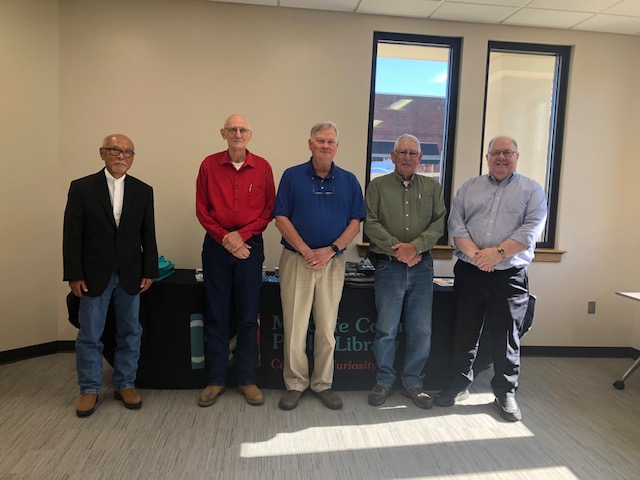 You might not realize it, but Metcalfe County has an abundance of published authors. The ladies at the Metcalfe County Public Library knew this and held a special book fair on November 4th to showcase those authors and their works. 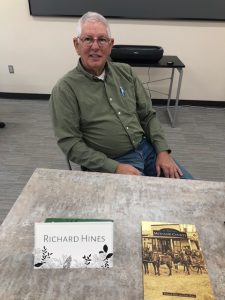 Author Richard Hines along with the late Dean Rowe compiled a book entitled Images of America: Metcalfe County. Released in January of 2022, the book highlights the history of Metcalfe County from its beginning and includes many local family stories along with other information and personal family photos, many of which had never been published. 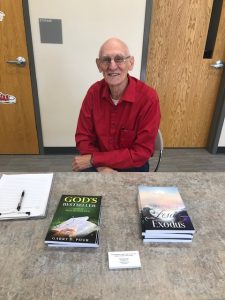 Author Garry Pifer has written two books of inspiration entitled God’s Bestseller: Make It Real In Your Life and Shadows of Jesus in the Exodus. His mission since writing God’s Bestseller has been to place the book into jails and prisons to reach inmates and tell them about God’s word. As of June 22, 2022, he stated in a Facebook post that he had just sent out the 1,000th copy and he is receiving favorable letters from the Chaplins at the facilities where copies have been received. 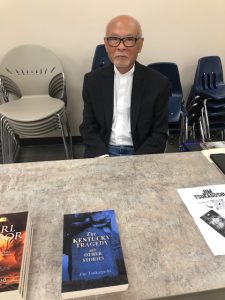 Jim Tsukagoshi spent many years as a senior business manager and CPA after moving to Kentucky. His latest book The Kentucky Tragedy is a compilation of short stories. His first American book Pearl Harbor is four short stories with similar themes of powerful spiritual love between a man and woman that transcends time, location, and background. Previous to moving to the U.S. he had published two books in Japanese in Tokyo. 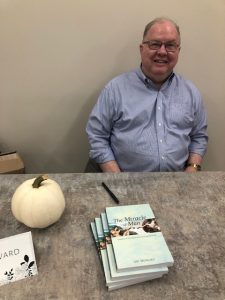 Although a local attorney, Jim Howard was inspired to write The Miracle of Man, Evidence for God from Human Nature. It argues in plain language, with illustrations and humor, that we cannot explain human nature without God and that men are miracles. Simplistic, scientific, and theological this book looks at the need for the average believer to understand the deep questions they have about God and faith. 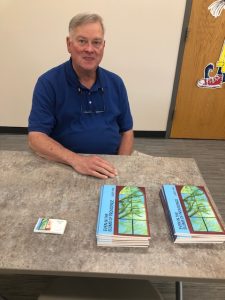 Larry Pike a retired Human Resource Manager and playwright has written his first book of poetry titled Even in the Slums of Providence. The poems are grouped into three sections. His poetry uses life’s imperfections and complex moments to look at the emotion, beauty, faith, and sadness around us even when we do not notice.

Although listed in the announcements several authors were unable to attend, but have been included in this article. 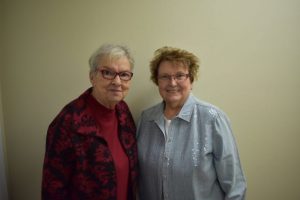 Retired teachers, Susan Chambers and Carol Perkins join forces on the radio each week for their show, but they also joined forces when writing about their hometown in Edmonton (1940 – 2018) Metcalfe County, Kentucky. They provide a picture of the town the way it was after WWII and the changes bringing it through the years. In their book Winter Tales: Metcalfe they relay stories of local families and how they celebrate the Christmas holiday season. 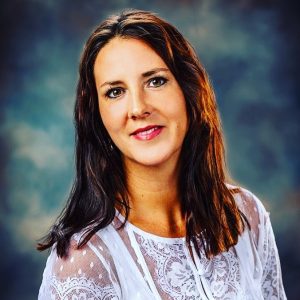 In her latest book Possum Gulch, Jennifer Moonsong features a small southern town where everyone knows everyone else’s business, or do they? The story walks us through the complex social endeavors, misadventures, mystery, death, and secrets of this group of small-town citizens. 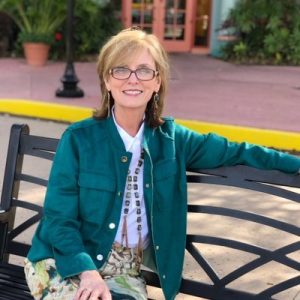 A retired school teacher, Teresa Bell Kindred has written several books on motherhood, being a grandmother, family, and faith. Her latest book is entitled Intensive Grandparenting: The New Normal of Childcare is due to be released November 15th. The book looks at the new ways grandparents are involved in their grandchildren’s lives.

All of these books are available on Amazon and bookstores such as Barnes & Noble.