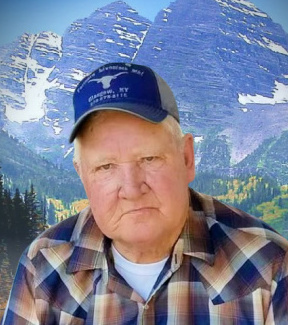 Daniel T. “Wayne” Kinslow, age 85, passed away on November 6, 2022, at his residence, surrounded by family and friends. The Metcalfe County native was born on October 12, 1937, to the late Mike and Ruby England Kinslow. He was married to his wife of 53 years, Ruth Jane Kinslow, who survives.

Wayne was a retired truck driver for Dart container, who enjoyed fishing and spending time with his family. After retirement, he then managed the Ridgetop Paylake. He was a member of Cave Spring Baptist Church.

Interment will be in Horse Cave Cemetery. Memorial contributions can be made to Barren River Animal Welfare Association, 175 Trojan Trail, Glasgow, KY 42141