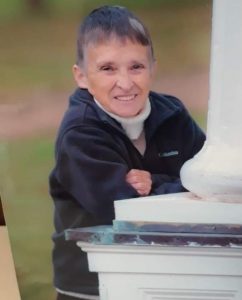 GLASGOW – Erleen Ruth Blurton, age 79, formerly of Portville, NY, died Sunday, October 23, 2022, at her residence. She was born in Trenton, NJ, on November 1, 1942, to the late William Coon and the late Olive (Collins) Coon. She was a site manager for Rosemont and a veteran of the United States Marines. She was married to the late John W. Blurton, Jr.

In addition to her parents and husband, she was preceded in death by one brother, Fran Coon.

The family has chosen cremation for Erleen. No services have been scheduled at this time.

A.F. Crow & Son Funeral Home is both honored and privileged to be entrusted with the care of Mrs. Blurton