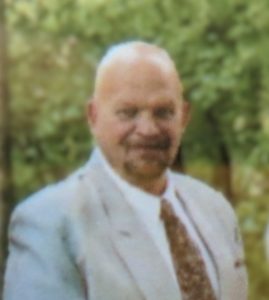 GLASGOW – Robert Preston Calfee, 69, died Tuesday, October 4, 2022, at the T J Samson Community Hospital. A native of Chicago, he was the son of the late Dale and Juanita Baumgardner Calfee. He was a retired truck driver.

He was preceded in death by two brothers, Roger Calfee and Rondal Calfee.

The family chose cremation with no services planned at the current time. Arrangements entrusted to Hatcher & Saddler Funeral Home.