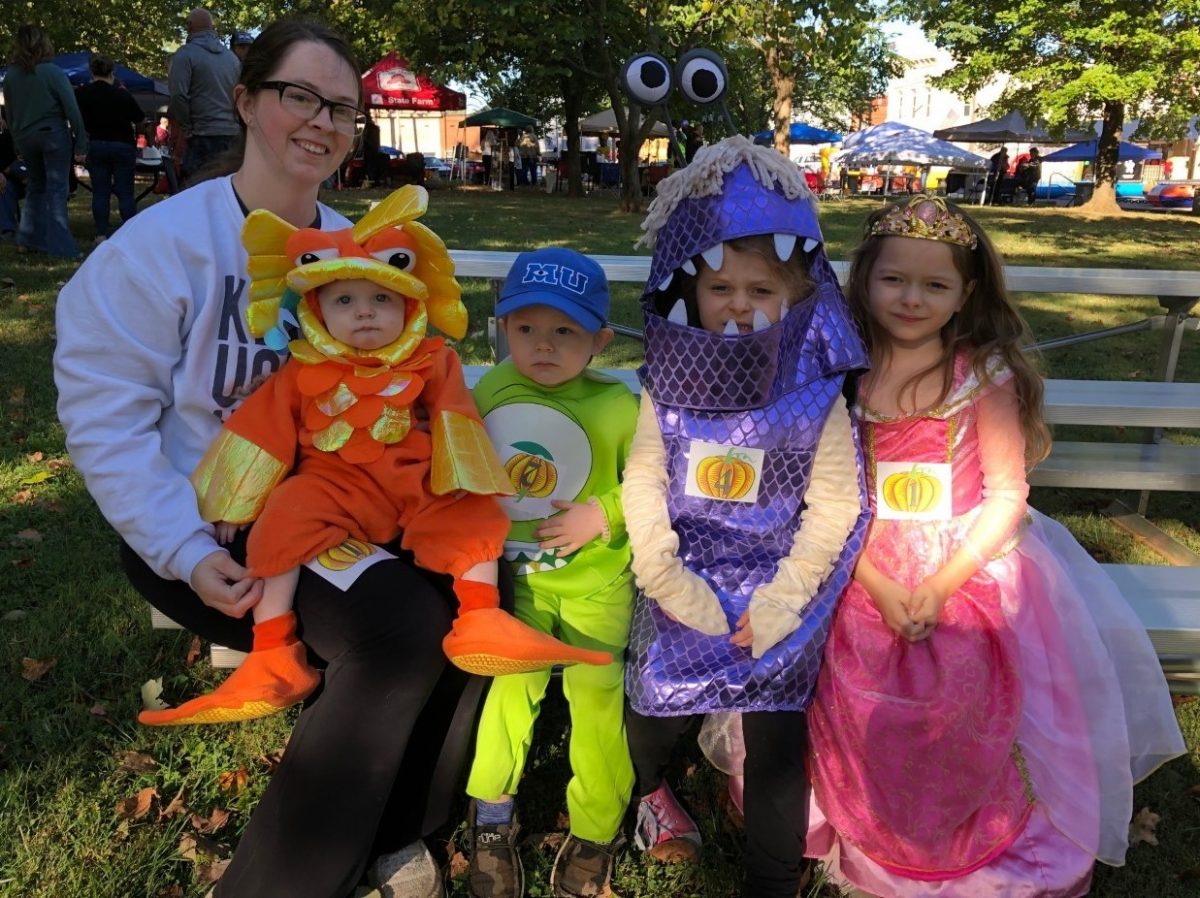 After a hiatus due to covid-19, the Pumpkin Festival made a fantastic comeback on Saturday, October 1st. The day of celebration was much anticipated and the citizens came ready for a fun-filled day.

Folks poured in from Metcalfe and surrounding counties to visit with neighbors and compete in the contests. Booths holding all types of crafts, clothes, and essentials were set up for the browsers or the early Christmas shoppers. And of course, there were pumpkins!

The crowd was entertained by music, a variety of food trucks, karaoke performers, a car show held at the school, inflatables, a train, and bungee jumping for the kids.

Look for more photos and winners in next week’s Herald-News. 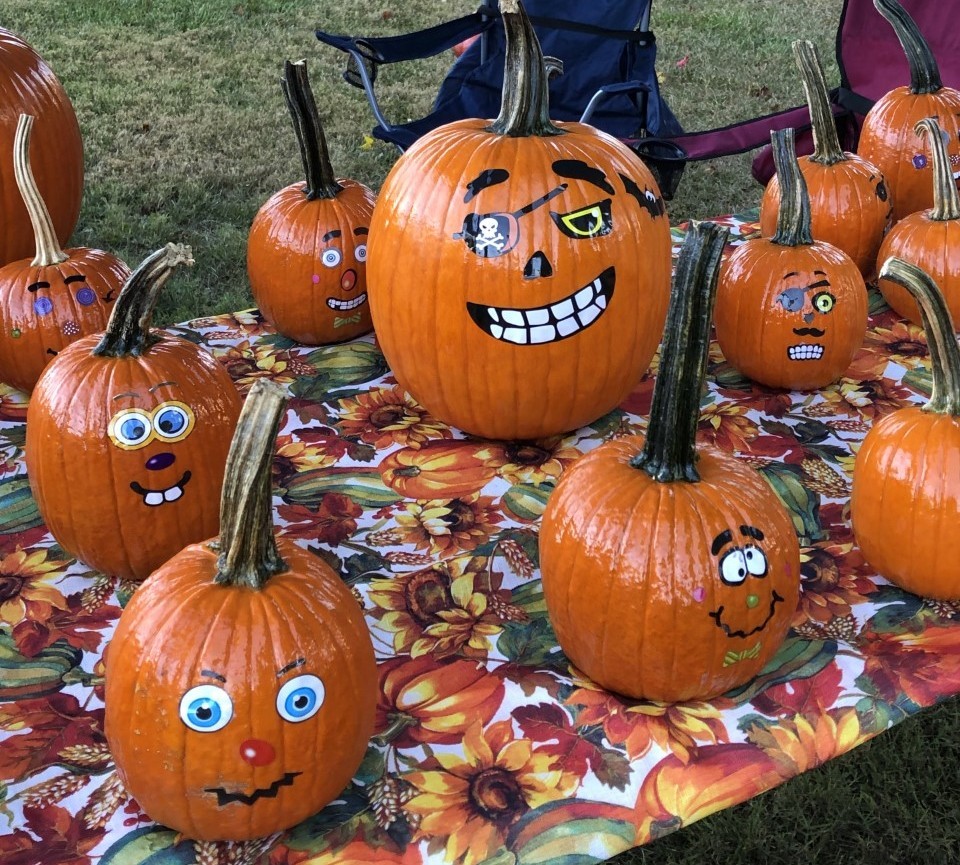 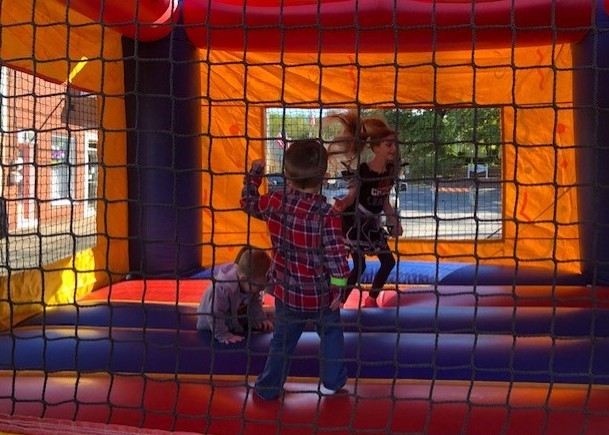 The small kids had fun in the bouncy house. Photo by PJ Martin 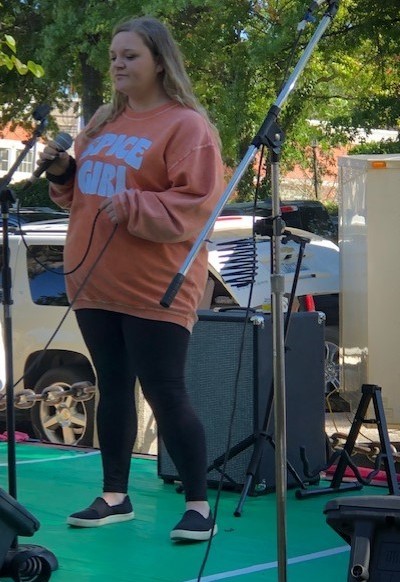 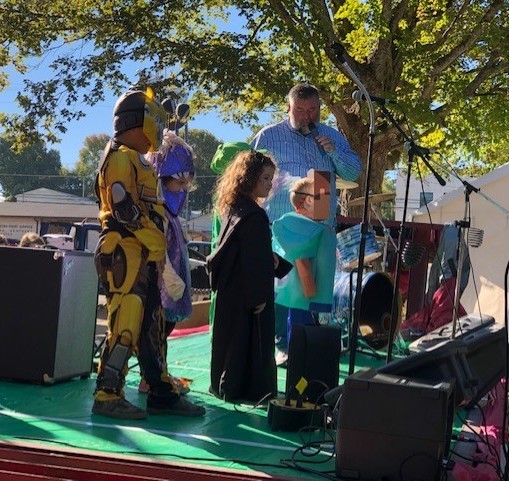 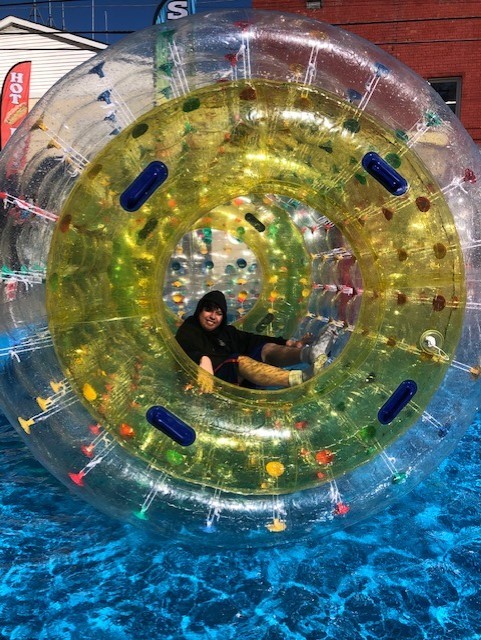 These inflatables were a hit with the big kids. Photo by PJ Martin