At the regularly scheduled meeting of Metcalfe County fiscal court on September 27, the agenda was short and it was business as usual.

All members were present.

The most outstanding issue on the table was a Discussion regarding the Barren-Metcalfe 911 budget shortfall from landline phones. It was agreed unanimously by all members to pay the bill.

In other news, they approved the fiscal year 2022 – 2024 for RDAAP and authorization and designation of SPGE resolution.

The next meeting of the Metcalfe County Fiscal Court will be held Tuesday, October 11. 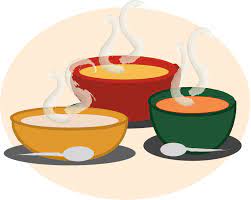 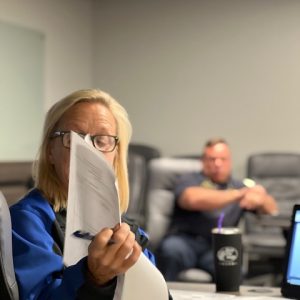