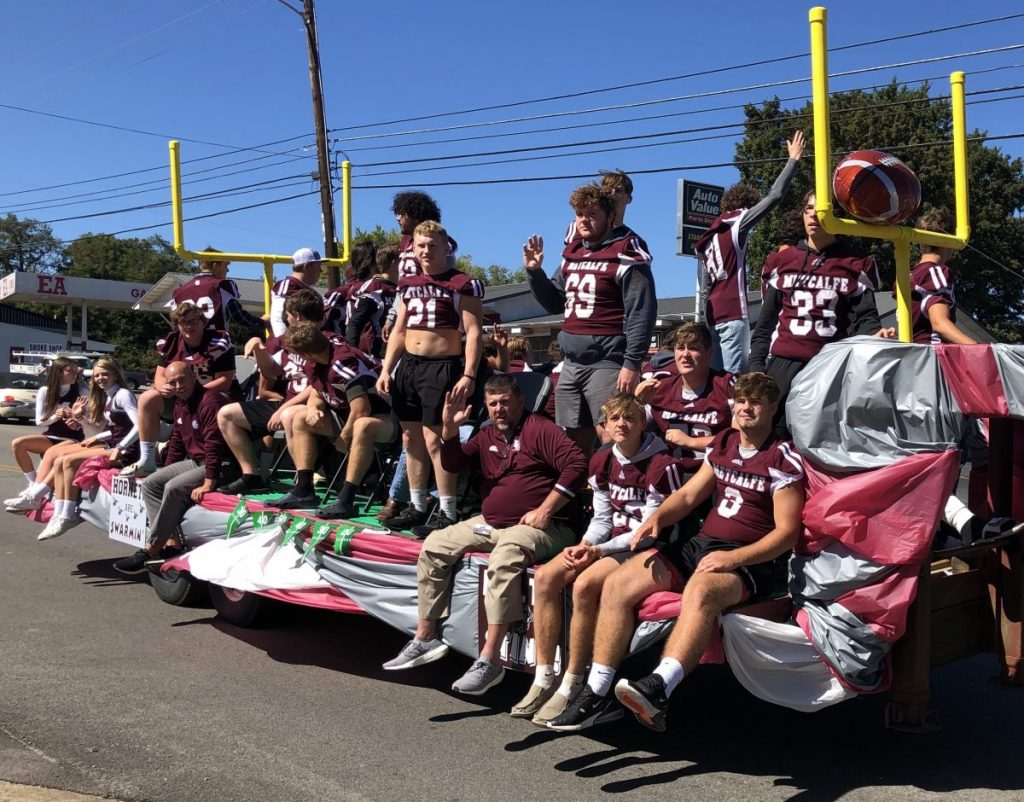 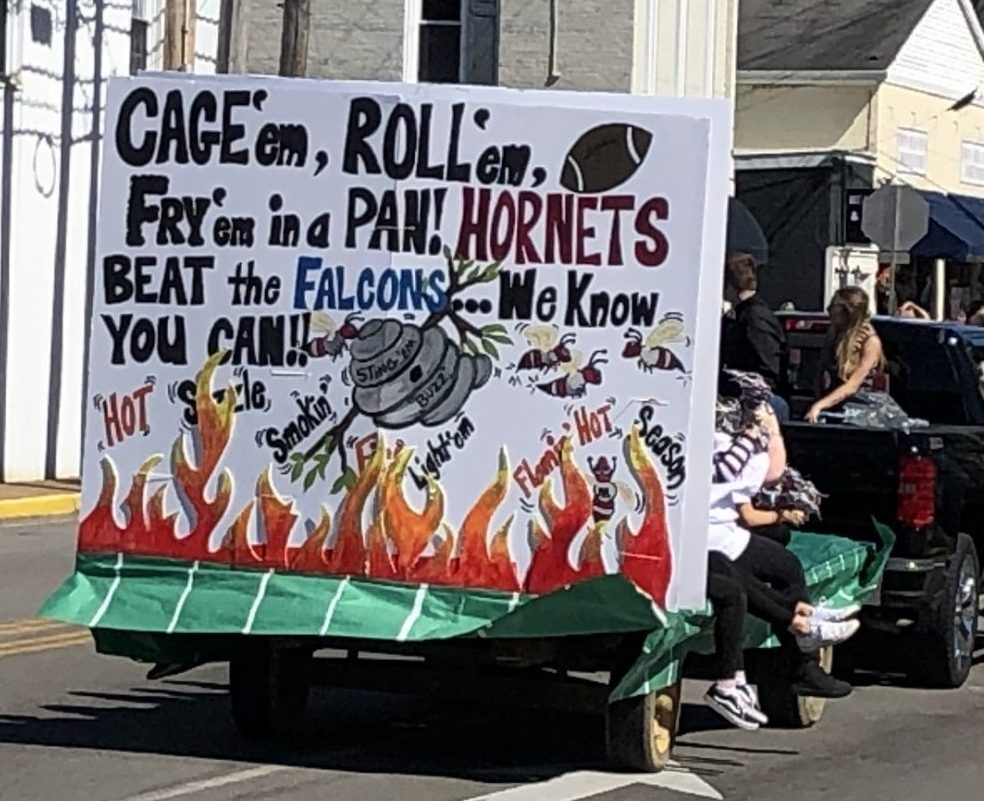 The group on this float wasn’t messing around. They want to win! Photo by PJ Martin 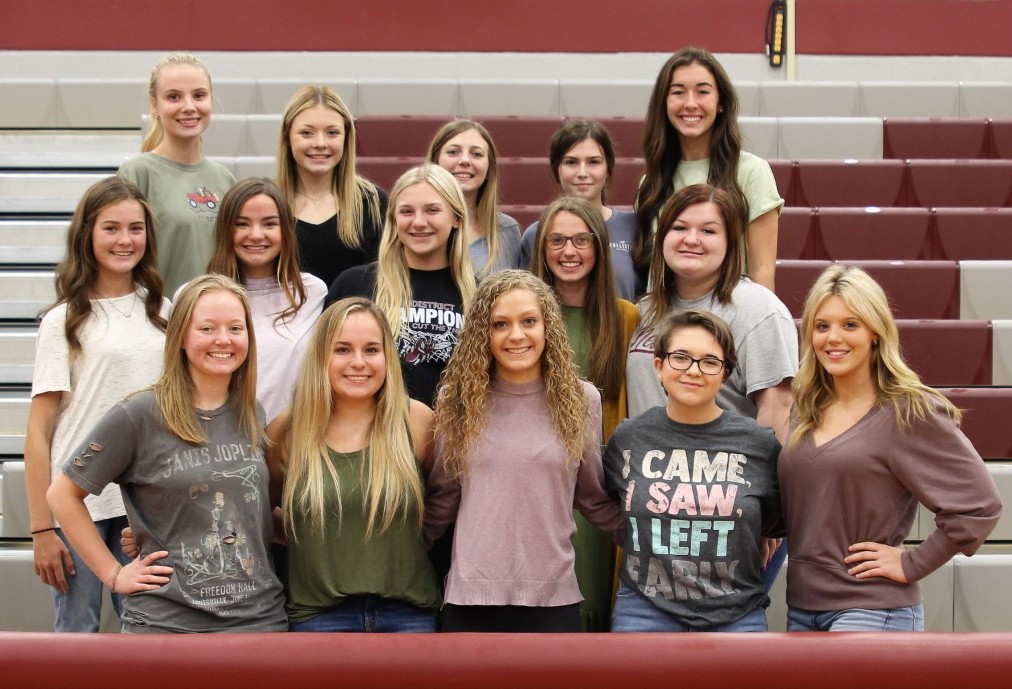 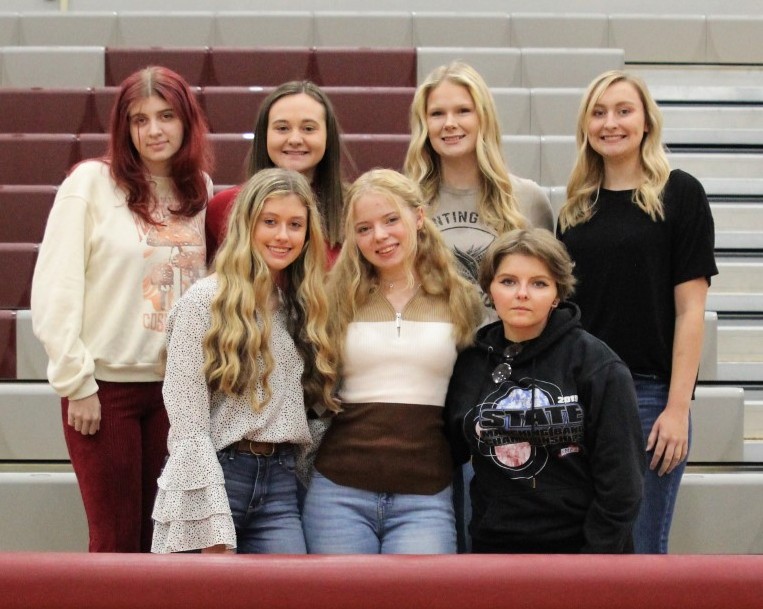