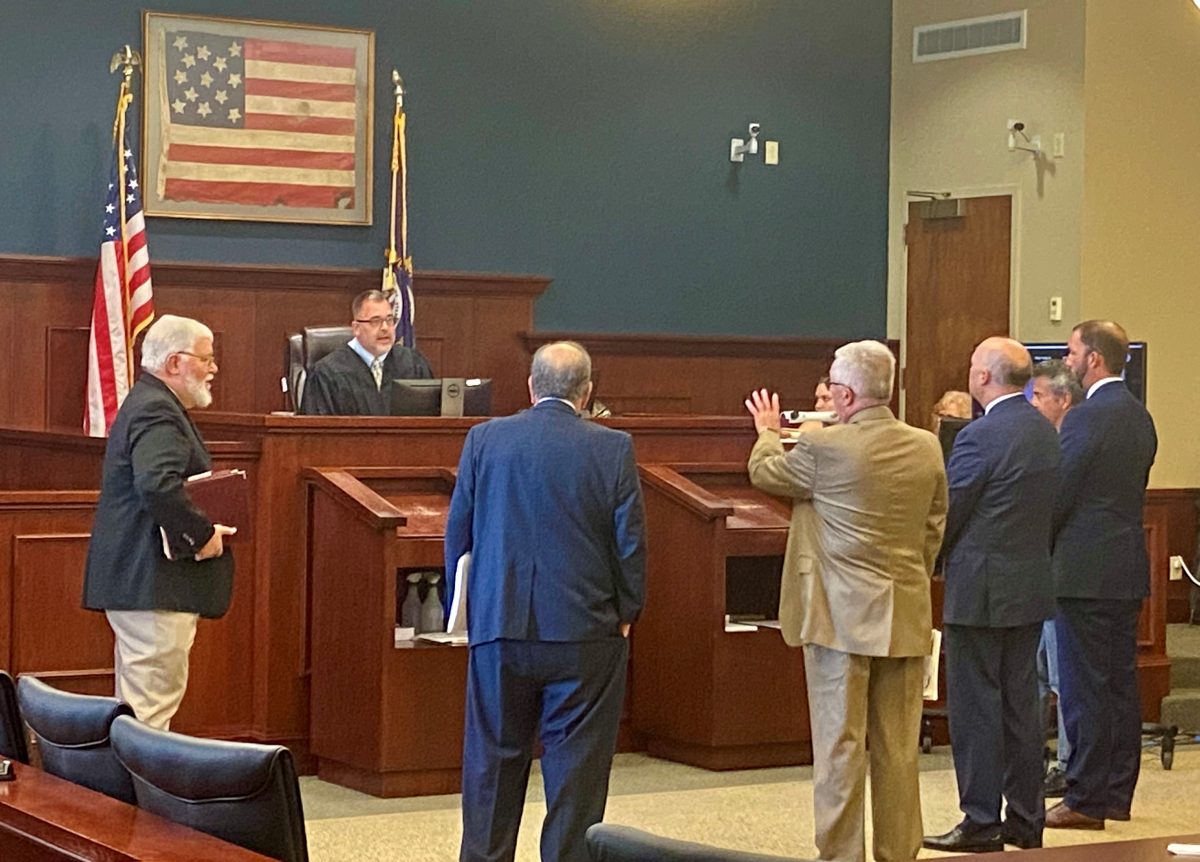 Circuit Judge John Alexander gives directions to the attorneys for all the defendants.

Although he writes, “A wrong is a wrong, whether intentionally or negligently committed….” John Alexander

In a much anticipated ruling and a rather quick turnaround, the Honorable John Alexander issued an order in the horse case, sustaining the motions to dismiss which were filed by the six attorneys representing the defendants. His ruling followed the rumors that circulated for weeks around the courthouse, offering a glimpse into the sovereignty of government which leaves no one accountable.

As expected, Judge Alexander ruled the lawsuit was untimely and that the statute of limitations had expired. He stated that the public officials have immunity from prosecution and that the Claims against Local Government Act (CALGA) precludes punitive damages against a municipality or a county. He further ruled that the plaintiff, Mr. Turner, had pled guilty to the charges and forfeited the horses. Therefore, there was no matter of law before the court.

Alexander stated, “A wrong is a wrong, whether intentionally or negligently committed, but unless our Constitution (KY) is changed, the sovereign state cannot be held liable in a court of law for either intentional or unintentional torts committed by its agents. This is true even though, as the Kentucky Supreme Court has acknowledged, to recognize absolute immunity will ‘have the effect, on occasion, of protecting officials in their misconduct.’”

The implications of this order are staggering. A government official can seize personal property without a court order and without due process of law, and there is nothing a person can do about it because they are immune from prosecution.

Similarly, a person who pled guilty because he could not afford to continue the legal proceedings can have no voice, ever again, even when armed with new evidence to prove he was not guilty. 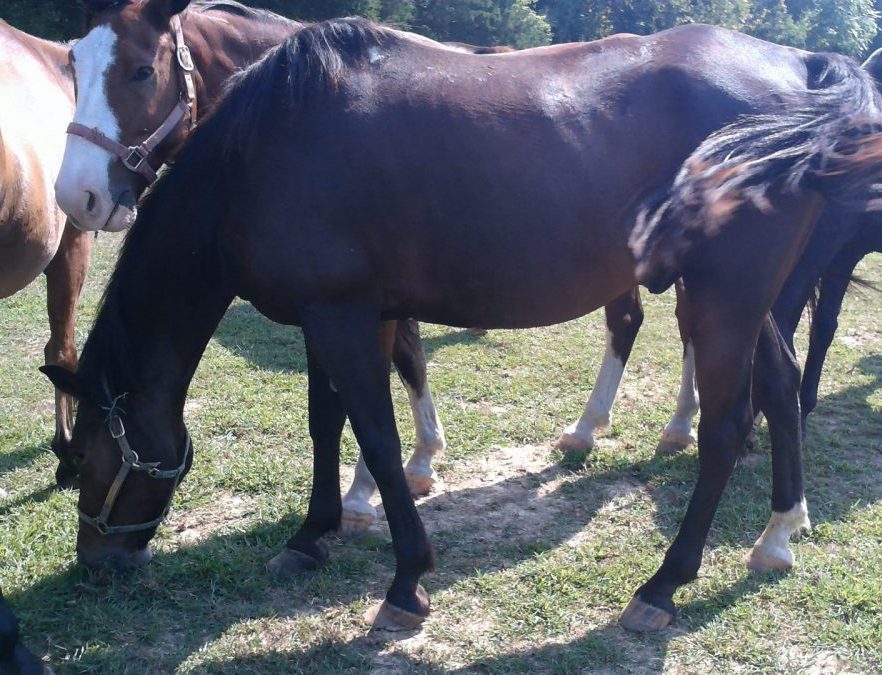 Alexander stated in his concluding paragraph, “As required by law, the court has reviewed the Complaint and taken all of its allegations to be true. Even if the allegations can be proven at trial, each of the claims is barred by the statute of limitations applicable to the claim. That alone requires the Complaint be dismissed in its entirety.”

“Further, Plaintiffs cannot succeed for the other reasons thoroughly discussed above, and cannot in any event succeed against those entitled to governmental immunity. As a result, each motion to dismiss is granted, and the Complaint is dismissed with prejudice.”

Alexander failed to address the issue of the seizure of property, instead citing that the owners abandoned the property via forfeiture in his plea. He ruled that the Complaint failed to address specific claims against Defendants Suzanne Johnson, Shani Hale, and Steve Bulle.

Gary Logsdon, attorney for the Turners, has several legal options including appealing the judge’s decision, filing in federal court, and/or submitting a motion to withdraw Mr. Turner’s plea based on the new evidence and inefficient counsel. If withdrawn, he could request a new trial and require the county to prove his clients’ guilt. This would be interesting because the county charged Greg Turner, and he is not the legal owner of the horses.

Will the Barren County Sheriff or the Kentucky State Police ever look into this situation or will it remain docile?

The facts remain that Barren County Government is in possession of nine healthy horses that were seized without a court order and without a conversation with the owner. County Judge-Executive Micheal Hale has offered several versions of who had authority that day and who was responsible for seizing the animals.

These issues have not been resolved or answered because the circuit court ruled on technicalities preventing the case from being heard. The Magistrates have not held any hearings on the issues in an effort to seek the truth. 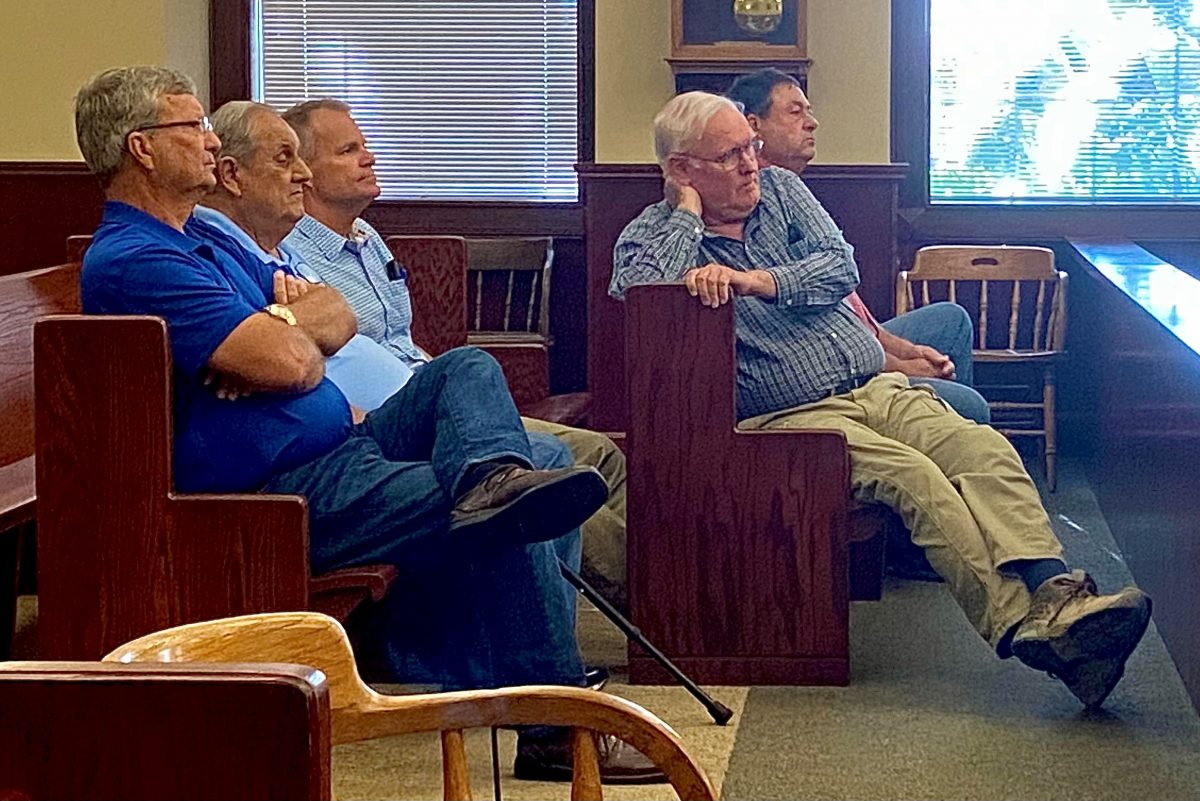 Barren County Magistrates from left, Mark Bowman, Billy Houchens. Jeff Botts, Carl Dickerson and Tim Coomer ignored an offer to give the horses back and have not spoke up regarding the seizure.

Will our elected officials stand on the judge’s dismissal on technicalities, or will they seek the truth of what happened September 9, 2019 at Barren River State Park Riding Stables? Several of the elected officials are seeking re-election and may not be interested in a time commitment to seek the truth. Will a change in leadership result in a resolution? What happens to the horses?  Does Judge-Executive Hale get to keep one?

Meanwhile, our community has lost the commodity of offering horse rides at the Barren River State Park Riding Stables. The Turner Family had provided this service for decades throughout Kentucky in numerous state parks until Barren County officials rode in on a white horse, yanked the reigns of authority, and began a three-year trail ride through tall trees and tales.

Alexander was admitted to the bar in 1994. He was appointed by former Democrat Governor Steve Beshear to the circuit court on October 29, 2015 and took office on December 2, 2015 to fill the seat vacated by Judge Phillip Patton. Alexander ran unopposed for election in 2016. Prior to his appointment, he was a district court judge running unopposed in 2010. Circuit court judges serve eight-year terms.

Editor’s note: Look for a response from attorneys involved and confirmation of a Kentucky State Police investigation in future issues of the Barren County Progress.