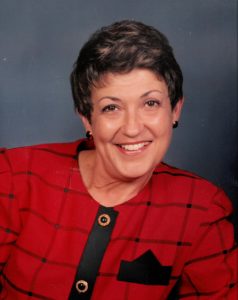 Freda Lee Brooks, age 72 of Sellersburg, IN, formerly of Mammoth Cave, departed this life on Sunday, September 25, 2022, at Autumn Wood Health Campus.  The Utica, Indiana native was born on November 18, 1949, to the late Maurice and Cora Ferguson.  She was married to Edward “Eddie” Brooks, who also preceded her in death.

Freda retired as an inspector for Phillip Morris Tobacco Co.  She was a member of Brownsville Missionary Baptist Church, and in recent years attended Sellersburg United Methodist Church.  Freda had a true servant’s heart and enjoyed giving her time to help others.  While she lived in the ‘country’, she was actively involved with the Edmonson County Homemakers, as well as serving from the kitchen at church.