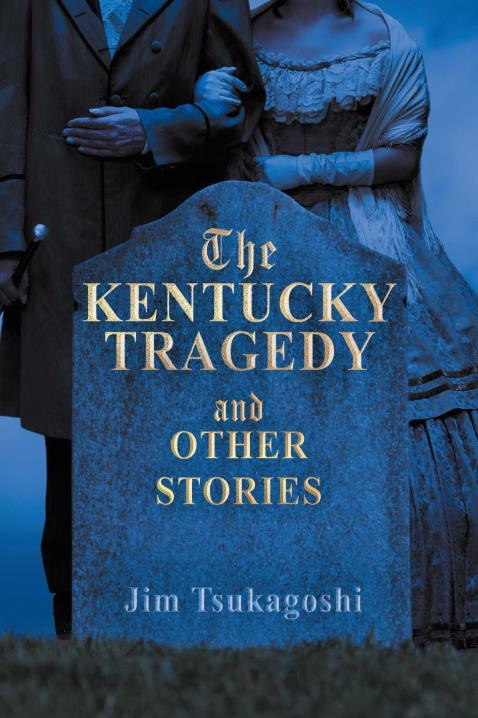 South Central Kentucky author Jim Tsukagoshi will release a new book containing six stories on the 10th of October, and he credits the newspaper as a source of inspiration for one of the stories included.

“The first one is about the Kentucky tragedy that took place early 19th century. I learned about this incident first time in your April 18, 2018 issue. Your article inspired me to write fiction. There are several publications about this tragedy, but it’s hard to comprehend what really happened. I simplify the event as a love story between a man and a woman, 16 years senior to her husband, with a backdrop of the then political situations,” said Jim.

The six stories included in the book are diverse and intriguing.

One details the aftermath of the Kentucky Tragedy.  Another, “The Woman with the Red Rose Tattoo” is about a female neurosurgeon who wants to use artificial intelligence to read human emotions.

“Embezzlement” is about committing the perfect crime. “Amanda and Lorraine” is a story of love at first sight, and “Escape Fire” is the tale of a former prostitute.

The book is defined by excellent research, historic elements, well-developed writing skills, intrigue, and the complexity of the human situation.

The author, Jim Tsukagoshi, spent over 30 years managing a global business as a senior manager and practiced public accounting for 15 years. He is also a Kentucky Colonel. Amid retirement, he has fulfilled a dream of writing books.

His first book in English, Pearl Harbor, was released last November. Prior to that, he had two books published in Tokyo. He picked up the pin again in 2015 when his late wife was at NHC after she was stricken by a stroke.

His new work will be available via Amazon. It is dedicated to his late wife, Mildred.