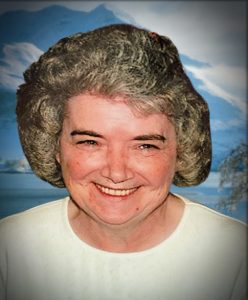 Faye Skaggs, age 75 of Chalybeate, departed this life on Monday, September 19, 2022, in Nashville, TN.  The Hart County native was born on August 23, 1947, to the late Joe and Pearline Sanders Dennis.  She was married for fifty-four years to her devoted husband and help mate, Barry Skaggs, who survives.