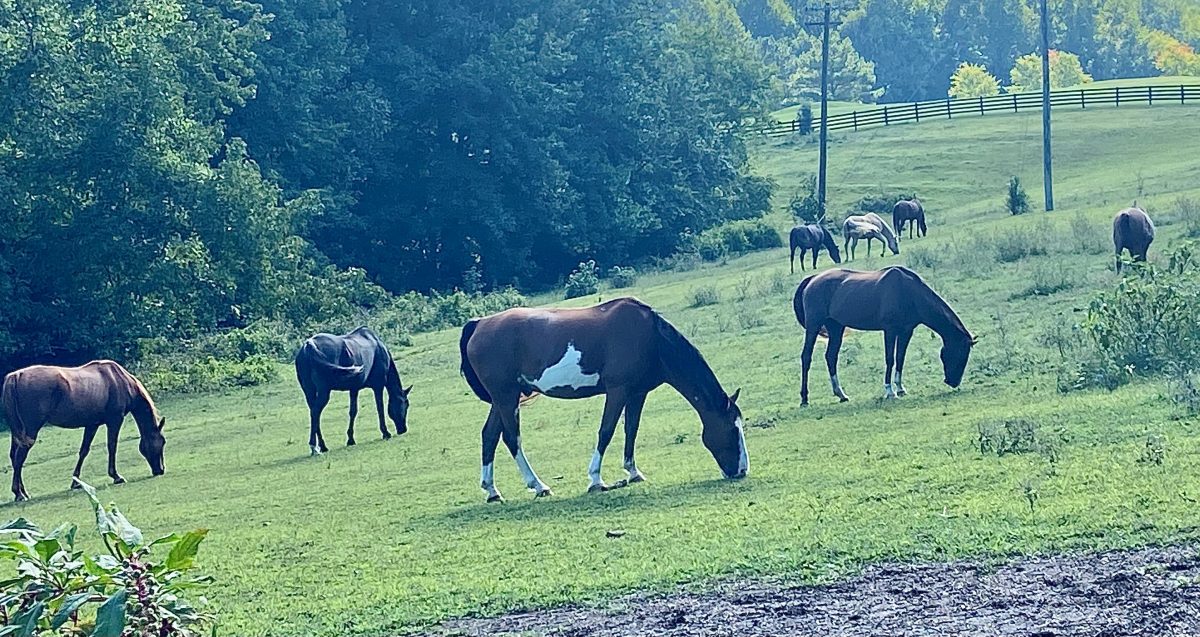 Eight of the nine horses seized from the Turners are at the Barren River State Park on Monday September 12, 2022. It can only be speculated the ninth horse is still at Judge-Executive Micheal Hales home. The county has refused to respond to open record requests regarding their location and care.

September 10, 2022 marked three years since the horses were seized at the Barren River State Lodge Riding Stables. What was described as an animal cruelty case of “sick, abandoned and left to die” horses, has been un-raveled as photographs taken at the scene revealed healthy horses.  The photographs had been concealed, until obtained by the Barren County Progress in an open records request.

The realization that the horses were beautiful and healthy promoted further investigation upon which it was discovered the seizing agents (County Judge-Executive Michael Hale and Animal Control Officer Shelley Furlong) did not have a court order, entered the property without the owner’s permission and never interviewed the owner.  It has since been confirmed that the person charged is not the concessionaire with the state.

As the investigation continued, more inconsistencies rocked our community.  Multiple video recordings in the public domain offer explanations that are not facts.

Yet, the legal system is firmly established on procedures. The six attorneys representing the defendants in the “horse lawsuit” have filed motions and replies before the Honorable John Alexander asking the court to dismiss the case and their respective client(s).  The attorneys have rallied together on issues of sovereign immunity, the fact Mr. Turner pled guilty and the untimeliness of the filing.  However, each attorney offers different arguments specific to their respective client(s).

Gary Logsdon, attorney for the Turners, filed a Response on September 9, 2022, in which he maintains that the pivotal point in this case is that the  “intentional acts of illegal taking/theft” of the horses is a “continuing event” and the Statute of Limitations is inapplicable as the injury and damage are happening every instant of every day until the horses are restored to the owner and Mr. Turner is cleared of the bogus charges for a crime he did not commit.  He further maintains that public officials are not provided immunity for illegal acts, lying, distorting and misrepresenting facts.

“The Defendants in their Motions to Dismiss notably do not address the essence of the Plaintiff’s claims, i.e., that Plaintiff Brittany Turner’s horses (private property) were taken without cause or authority or that Plaintiff Greg Turner was wrongfully charged and forced to plead guilty to a crime he could not and did not commit.

Could it be that by answering the Plaintiffs’ Complaint and conduct of Discovery would reveal to the citizenry the wrongdoing of some of the most powerful political figures in Barren County, KY and the City of Glasgow?  Could it be that this case has become an item reflecting on the judgment and official conduct of the affairs of Barren County, KY by its duly elected County officers and the duly empowered officials of the City of Glasgow assisted by other named defendants?” stated Logsdon.

Are any of the facts of the case disputed? At this point, no.  The defendants have not addressed any of the evidence or accusations in the Turners’ lawsuit, choosing instead to seek dismissal on legal technicalities.  Attorney Aaron Smith who represents the Magistrates, requested that “discovery will stay” while the motions are pending.

Logsdon counters that “The evidence is expected to reveal through the date of this Response a continuing course of conduct by the Defendants and those complicit with other named Defendants designed to dispossess the Plaintiffs of basic rights, privileges and protections afforded all citizens of the Commonwealth of Kentucky and the USA.”

Logsdon maintains that the sworn compliant issued by Furlong contained false information which was a misrepresentation to the court and the false narrative has been subsequently presented by multiple Defendants in Fiscal court, social media and the media for now over three years, causing harm to his clients.

Attorney Bobby Richardson represents Steve Bulle and he states the case should be dismissed because his client is not a public official; thus, he cannot have committed an act of official misconduct. He states that Bulle did not take any action to retain the horses or deprive anyone from possession of the horses and that he did not participate in any judicial proceedings against the Plaintiffs; so, therefore, he could not be responsible for criminal malicious prosecution or abuse of process.   He states the Statute of Limitations is applicable.

Logsdon maintains that Bulle is implemented by KRS 514.110 that is it a crime to hold or possess stolen or wrongfully taken property and his defense that “he was following orders” is comparable to the “well-worn “Nazi” defense.”

Attorney Patrick Ross represents Suzanna Johnson and he states the case should be dismissed because the Plaintiff’s response failed to state a cause of action. He further states that her social media posts first appeared in January of 2022 and the one-year Statute of Limitations prohibits her from being sued, regardless of the number of times the post was published thereafter.

Attorney Johnny Bell represents Shani Hale and he states the case should be dismissed because the Plaintiff’s response failed to state a cause of action.  Referencing CR 12.02, he states the Plaintiff would not be able to prove their claim under any set of facts.  He further states Mrs. Hale is not an elected official and therefore cannot commit official misconduct.

Logsdon maintains that the property was illegally seized by an agent of the government which changes the dynamics of the charges and that the Hales cannot “adopt” a stolen horse and that her social media posts disparaging his clients are malicious and non-factual.

The Judge’s Options
Will the Honorable Judge John  Alexander dismiss the entire lawsuit or will he allow some charges to stand?  Will he dismiss some defendants?  Has the path forward been paved with casual conversations and breakfast banter?

If he dismisses the lawsuit on “technicalities” the facts of this case will remain. A small business owner’s property was seized without a warrant and without due process.  There were deliberate attempts to slander and defame the owners and a false narrative was presented in court, Fiscal Court, social media and Frankfort.  Officials failed to follow policy and inaccurate statements were repeated from the highest pulpit in our community.

Will our community cheer for a “technicality win” or cringe for the facts that remain?

In numerous interviews with the Turners all they ever really wanted was their horses returned and their names cleared. 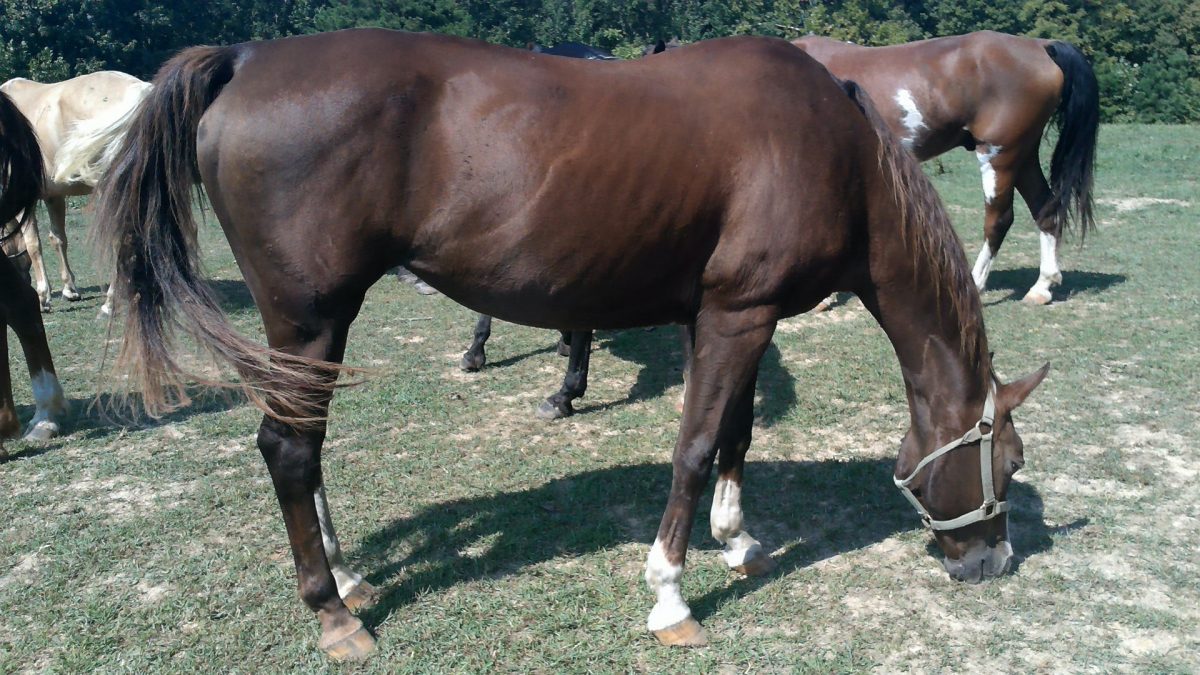 Horse photos taken by Animal Control Officer Jeffery Childress the day the Turner horses were seized. They were never entered into evidence. 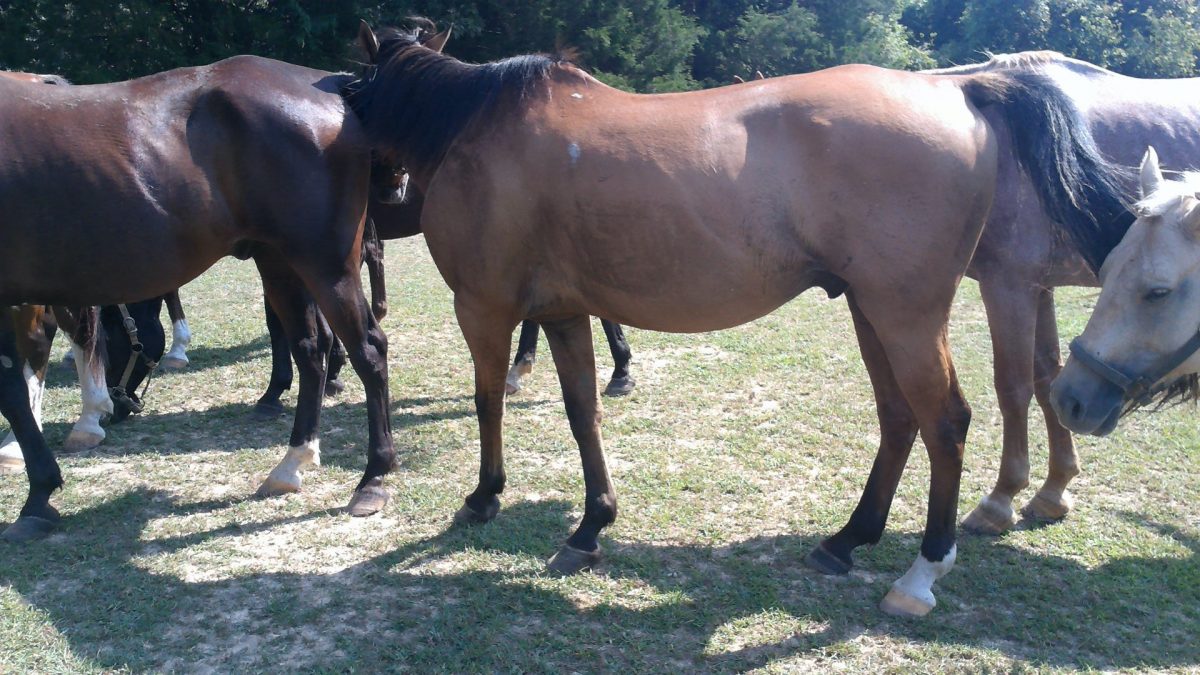