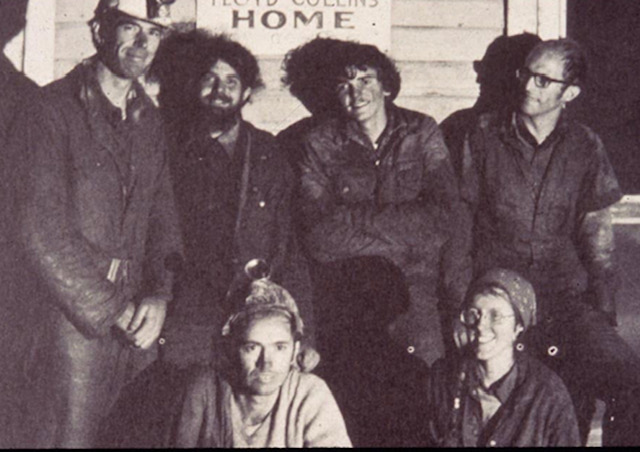 Mammoth Cave, already lauded as the world’s longest cave, is officially six miles longer, making it more Mammoth than ever before. The new additions bring the total length of the cave to an astonishing 426 miles.

“The additional 6 miles of cave is spread out in various sections throughout the cave system and were mapped and documented through hours of survey work completed by our partner, the Cave Research Foundation (CRF),” said Superintendent Barclay Trimble. “It is very fitting that we can now announce the new miles during our anniversary events celebrating years of great work accomplished by the CRF. Our teams have come together to mark this important milestone and we hope the community will take advantage of some special opportunities to learn more about the CRF and even be able to speak directly to the history makers themselves.”

This year the park also celebrates half a century of preservation and fascination for people across the globe.

September 9, 2022, marks the 50th Anniversary of the Flint Ridge-Mammoth Cave Connection that pushed Mammoth Cave to earn the title of The Longest Cave in the World.

According to the cave’s history, on the morning of September 9, 1972, a team of six people from the CRF entered the Austin Entrance on the Flint Ridge side of the valley and traveled through the cave for 12 hours before they reached Hanson’s Lost River.

The leader of the group, John Wilcox, continued through Hanson’s Lost River by himself. The passageway opened into a large room which Wilcox scanned with the small light mounted on his caving helmet to reveal a tourist trail. The rest of the group came rushing forward and that is when they all realized they were in Mammoth Cave.

This discovery added a 144-mile passage to the cave system.

In conjunction with this five-decade milestone, the park has produced many programs. Throughout the course of this year, there will be additional programming. Visit their website for information.