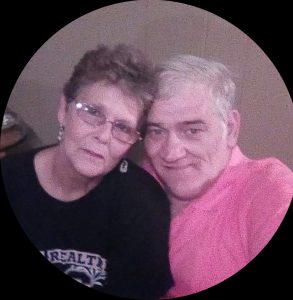 In addition to his parents, he was preceded in death by four brothers, Tommy, Kenny, Mike, and Francis Moore; one sister, Jeanie Moore.

The family has chosen cremation and no services have been scheduled.

A.F. Crow & Son Funeral Home is both honored and privileged to be entrusted with the care of Mr. Moore.