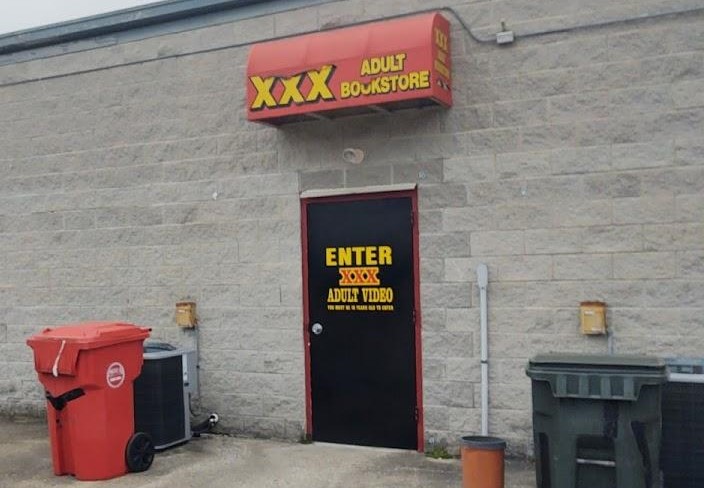 The Adult Book Store in Horse Cave is now permanently closed after a three-year investigation.

During this time period, complaints involving persons being intoxicated, persons causing disturbances at other local businesses, physical assaults, and the sale of volatile substances being sold were investigated. The Adult Book Store was cited for more than 30 violations of “permit required to operate a place of entertainment”.

Over the course of three years, numerous citations and arrests were made for indecent exposure, resulting from undercover officers entering the establishment and observing persons having sexual contact inside the book store during this time.

During the ongoing investigation led by HCSO and the members of the Greater Hardin County Drug Task Force into two deaths on the Book Store premises, both incidents involved persons being found in the “back room”. It was discovered that the Adult Book Store was selling what is known as “poppers” which are labeled as volatile substances that are illegal to sell. The substance can cause a variety of health conditions and are used to enhance certain sexual functions. A search warrant was obtained and all “popper” substances, along with other controlled substances, were seized.

The Sheriff’s Office continued investigations by sending undercover deputies into the Adult Book Store, which revealed clarification into the “back room.”

As a result of the investigation, it was determined that the Adult Book Store would collect money to allow entry into the “back room”. It was advertised as a video arcade area. However, these “rooms” did provide various videos of assorted sexual acts and contained “Glory Hole” booths. These booths were utilized for sexual acts to occur with strangers in the adjacent booth. Couches and other paraphernalia were provided by the business to promote sexual acts on the premises.

In 2022, this case and the pending District Court Cases were reviewed by Hart County Attorney Justin Baird. Soon after, the Hart County Fiscal Court and Judge Executive Joe Choate updated the county ordinance involving sexually explicit businesses. Based upon the Hart County Sheriff’s investigation, the Hart Fiscal Court authorized the County Attorney to initiate a civil suit against the Adult Book Store, charging the business with Operating a House of Abatement.

At a hearing on August 31, 2022 the owners of the Adult Book Store agreed to a permanent closure and a deed restriction that prohibits the sale of explicit sexual activity and merchandise.