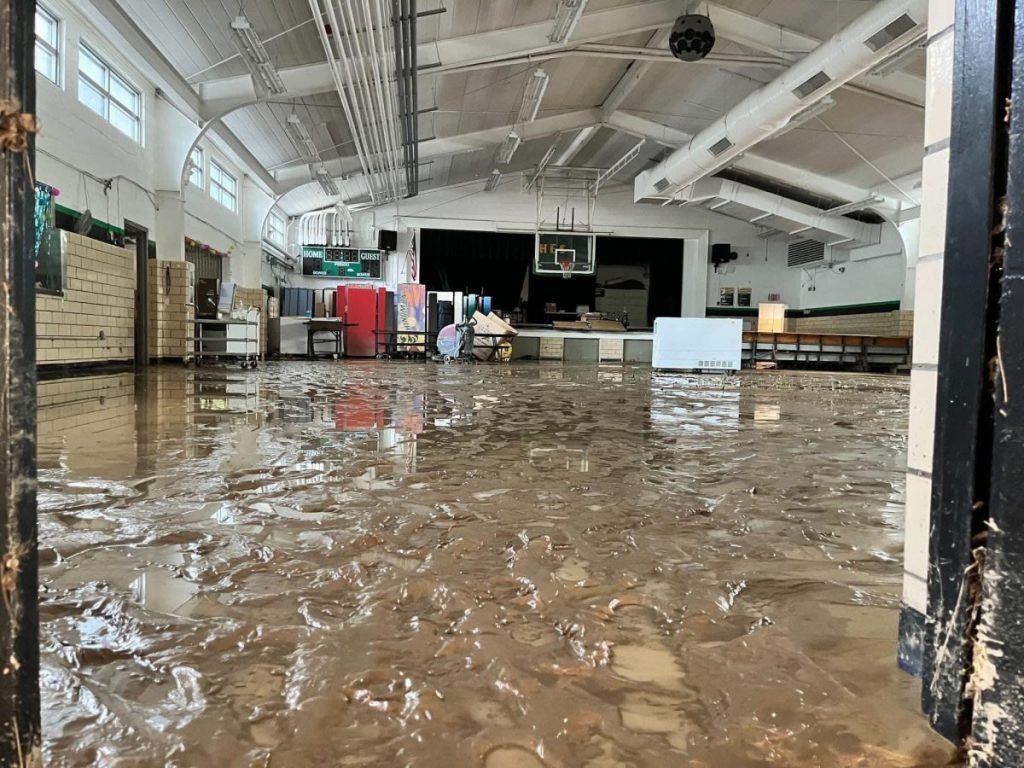 The recently completed gym at Hindman Elementary had been dedicated last November, but was left covered in thick mud and muck after flood waters receded. Photo Credit: Janet Grigsby

Hindman Elementary School is a public school located within the Knott County School District. It has approximately 500 students in grades preschool through 8th.

Hindman was one of three schools in Knott County to sustain severe water damage during the historic flooding on July 28th.

“Every classroom was covered in mud,” said 8th grader Zoe Miller in a video as she walked through the halls of her school. “Bookshelves, tables, desks, and chairs were knocked over by the waters that pushed through. Both the cafeteria and gym were destroyed.”

School in Knott County is scheduled to begin on September 19th. Though the school will not be completely recovered by that date, it will be restored enough for students to return.

“Let me say how much we appreciated the books delivered from Caverna,” said Hindman’s Janet Grigsby, who works with struggling readers through SAVE The Children, and is also Zoe’s grandmother. “Of all the losses we teachers sustained, I do believe books are what we are grieving over the most. I was there to help unload this morning and, let me tell you, the books delivered to us were a godsend.”

Kiwanis International is a global community of clubs, members, and partners dedicated to improving the lives of children one community at a time.

Kiwanis Clubs host nearly 150,000 service projects each year, with this one being Caverna’s most recent project and act of kindness.

For anyone who wishes to additionally help the school, there is a Go Fund Me set up titled Hindman Elementary Teachers’ Flood Relief Fund. 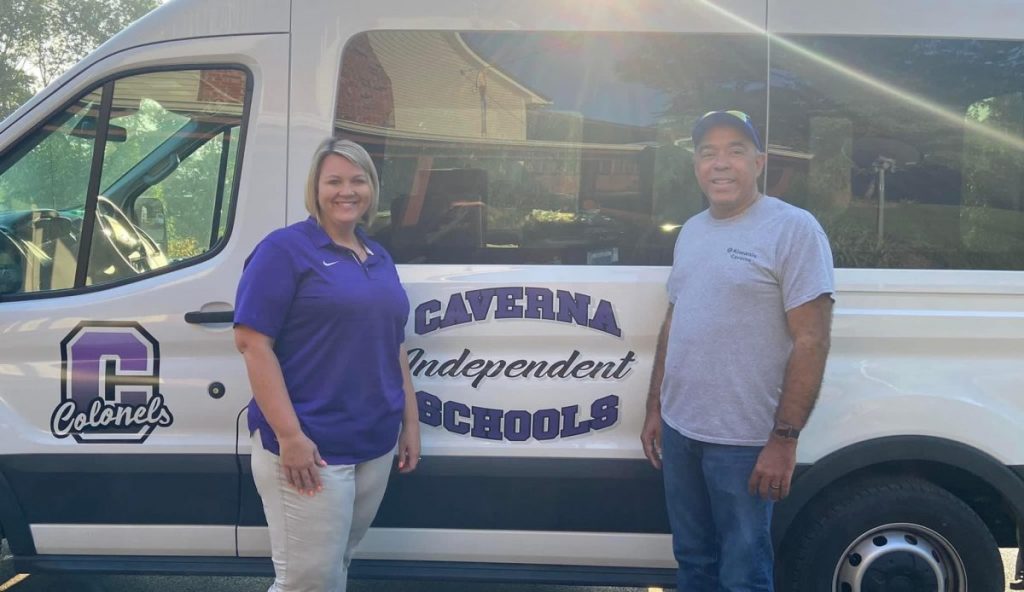 Amanda Abell and Chris Summers made the 150-mile drive to deliver books to Hindman Elementary to help rebuild their libraries, which were lost to the flood waters. 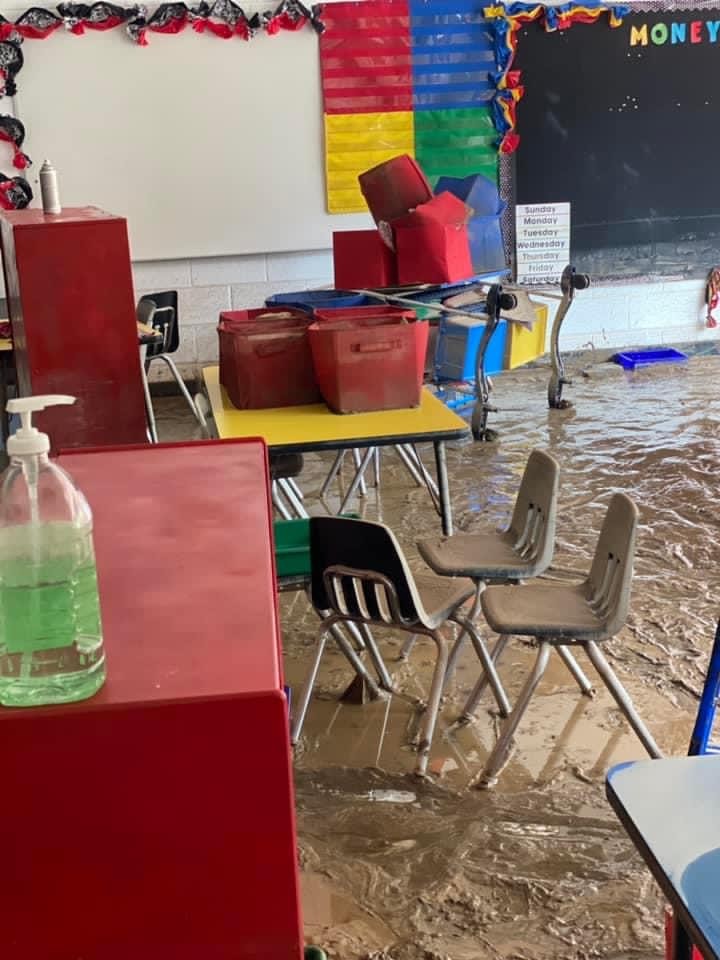