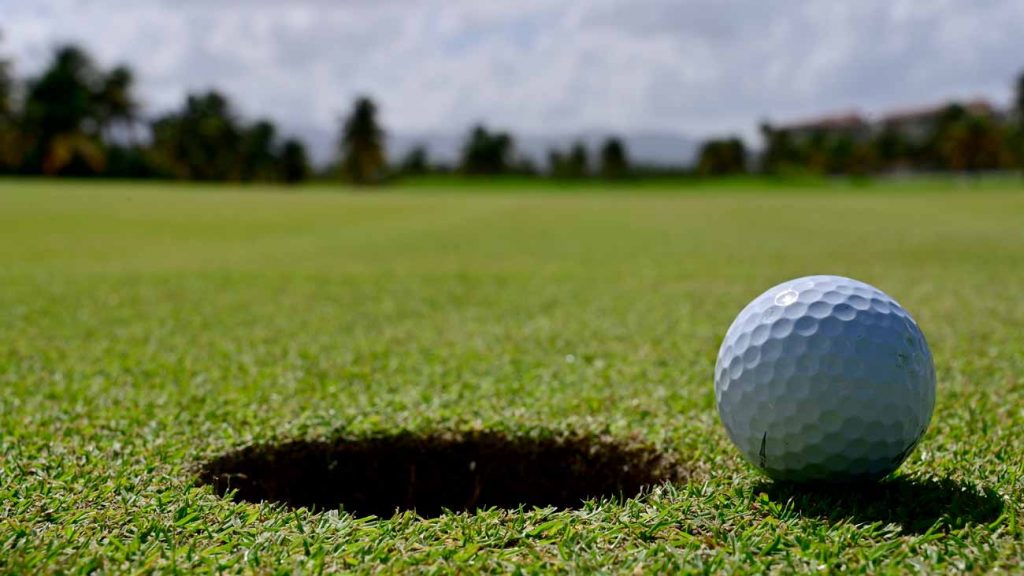 The team was led by sophomore Zach Sloan with Blake Whorton, Austin Riordan, Brayden Minor, and Luke Gentry all helping to make this lowest score possible. They finished 9th out of 15 teams but were just 10 strokes from 4th place.

“We are very proud of them and all the hard work that is going into the program,” said Tammy Sloan, mother of sophomore Zach Sloan. “I’m excited to see them play this season and look forward to a great season.”

To begin the golf season, the boys and girls teams started on July 20 at Larue County, where the boys won the annual district cup competing against Green County and Larue County, making this the first time they have won the district cup since 2014. Senior Blake Whorton led all scorers from all schools.

“I love this team,” Coach Boyd Rexroat said. “They are on their way to something special. They’re not done yet. Lower scores are coming as we have several more tournaments remaining in our season.”

“We are so incredibly proud of what the Boys and Girls Hart County Golf Teams have accomplished thus far,” said Julie Minor, mother of Brayden and Bevin Minor. “Coach Rexroat and the players have worked extensively over the past few seasons and have developed some great skilled golf players. The most exciting part of the season has just begun!”

The boys competed in their first tournament at Kenny Perry’s Country Creek on Friday, July 22 where they finished 12th out of 16 teams but posted a very good team score with Zach Sloan leading the team.

“This team just keeps getting better,” said Coach Rexroat. “We may not be able to compete with the Bowling Green schools just yet, but I believe this is the best boys team we have had at Hart County. There’s still work to do as we get ready for the region tournament on September 19.”

The girls competed at Park Mammoth Golf Resort on August 22 for their first tournament. Both Emma Smith and Anna Sims posted their personal best lowest scores. Coach Rexroat said that with two new players this year, Bevin Minor and Alexa Horton, this will be the first time Hart County has fielded a full girls team for tournament play.

They have three more tournaments scheduled before regional play on September 20.