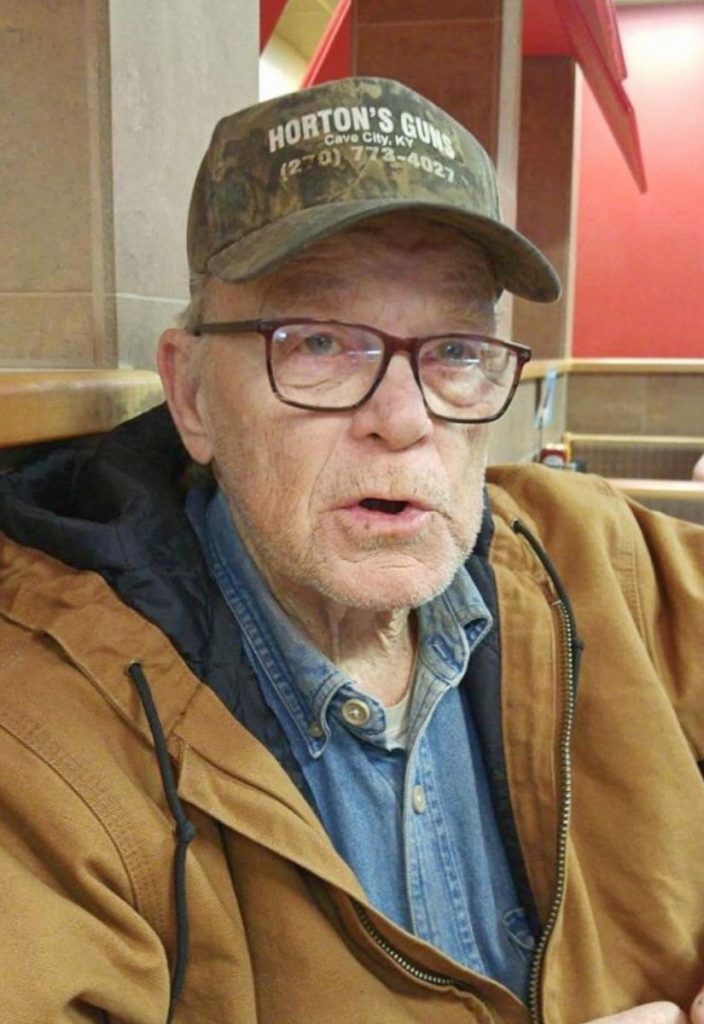 Arrests made as community mourns victim

Many community members are left in shock and disbelief after the murder of an elderly Hart County resident.

On the evening of Friday, July 29, deputies with the Hart County Sheriff’s Department responded to 10070 Hammonsville Road along KY-357 in the Magnolia community. A deceased male was located in a yard near the residence.

Upon request of the Hart County Sheriff’s Office, Kentucky State Police (KSP) Post 3 troopers and detectives responded to the scene to conduct a death investigation.

According to reports, it was revealed that Robert W. Myers, age 78, had confronted three white male suspects as they were actively taking items from a residence of which Myers owned.

During the confrontation, Myers sustained multiple gunshot wounds. He was pronounced deceased at the scene by the Hart County Coroner’s Office.

The three male suspects were observed leaving the scene in a U-Haul pick-up truck as they traveled north on KY-357.

On Saturday, July 30, KSP located the U-Haul truck that was involved in the murder investigation. That same day, KSP also located and arrested Cecil Daniels, age 21, and Brandon M. Hodge, age 31, both of Elizabethtown, in connection with the murder of Myers.

Both Cecil Daniels and Brandon M. Hodge were charged with murder and are currently lodged in the Hart County Jail.

On Sunday, July 31, KSP located and arrested a third individual who was also connected to the murder of Myers. Dale E. Hodge, age 65 of Elizabethtown, was charged with murder (complicity) and lodged in the Hardin County Jail.

Although arrests have been made, those who knew Myers are left to mourn the loss of their beloved friend.

Kim Reece, owner of Murray’s Restaurant in Munfordville, stated that Myers, who she knew as Bob, frequented her restaurant every day.

“He was very courteous, never bothered anyone, and always had a story to tell,” Reece said. “He liked coming in and talking to everyone…He never complained about anything, unless you put a spoon in his coffee when you poured it. He would say, ‘I don’t need that spoon.’”

Reece described Myers as a person who thought of others.

“He knew that one of our customers (Steve Warder) saved pennies, so every day when he (Myers) paid for his meal, he left his pennies there for him (Warder),” Reece shared. “I know things happen for a reason, but for a man who never bothered anyone to die a tragic death is beyond me.”

Reece said she is thankful that KSP and the Hart County Sheriff’s Department pulled together and made the arrests of the three individuals who were involved in the horrific act against Myers.

“Well, let’s just say I wouldn’t want to be in their shoes come judgment day,” Reece said. “Because Bob, Lord rest his soul, is already looking down on us with a smile, as always telling his story…The last two days at the restaurant has not seemed the same with him not pulling up in his yellow Camaro and coming in to eat. He will be missed, already is.”

Anyone with additional information concerning the investigation is asked to contact Detective Milam with KSP Post 3 at the following number: 270-782-2010

As of press time, no further information was available for release. 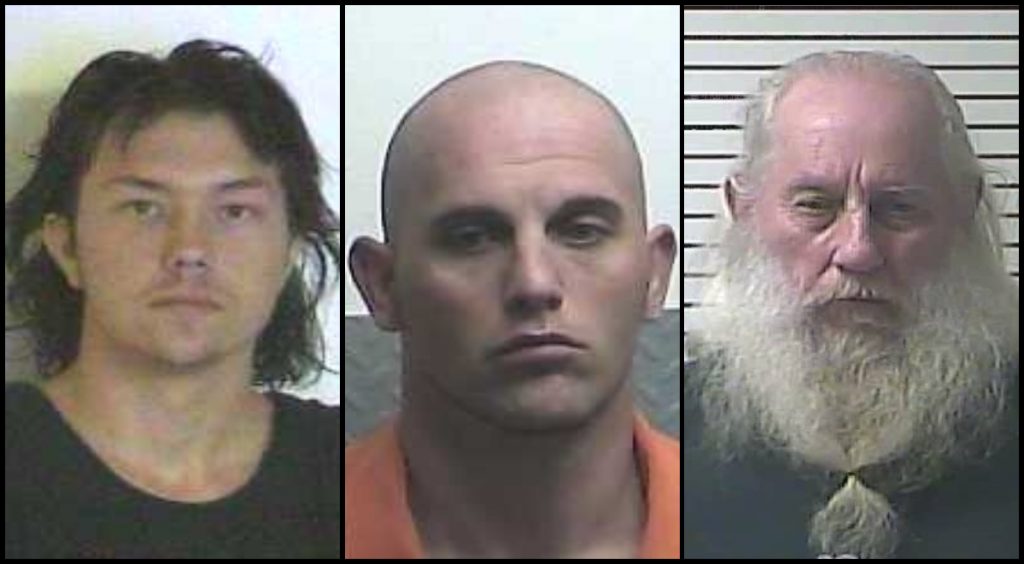 Cecil Daniels, Brandon M. Hodge, and Dale E. Hodge were all arrested in connection with the murder of Robert W. Myers. Photos courtesy of the Hart County Jail and the Hardin County Jail websites. 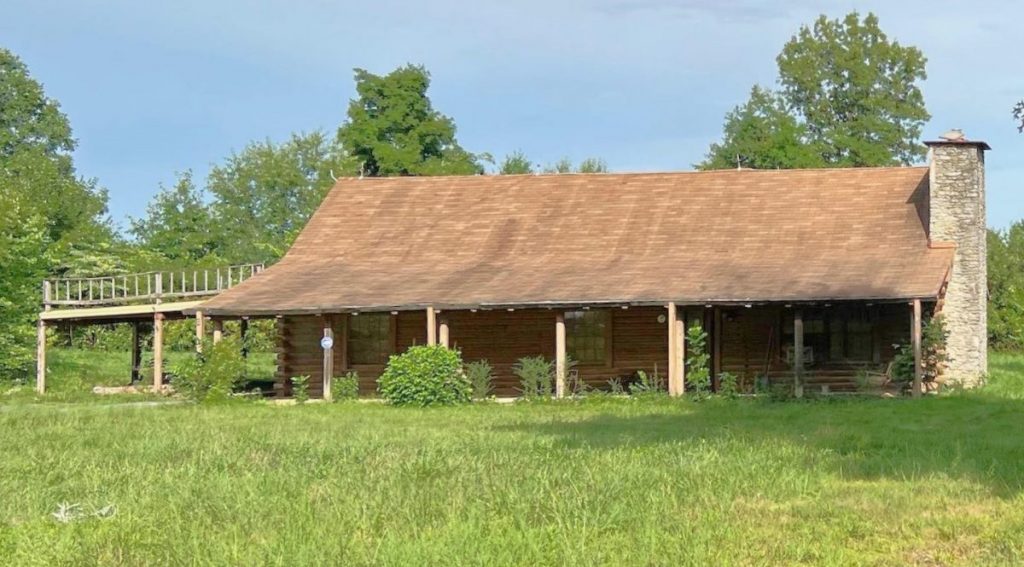 Robert W. Myers was found deceased in a yard near this residence of which he owned. Photo by Katrina England. 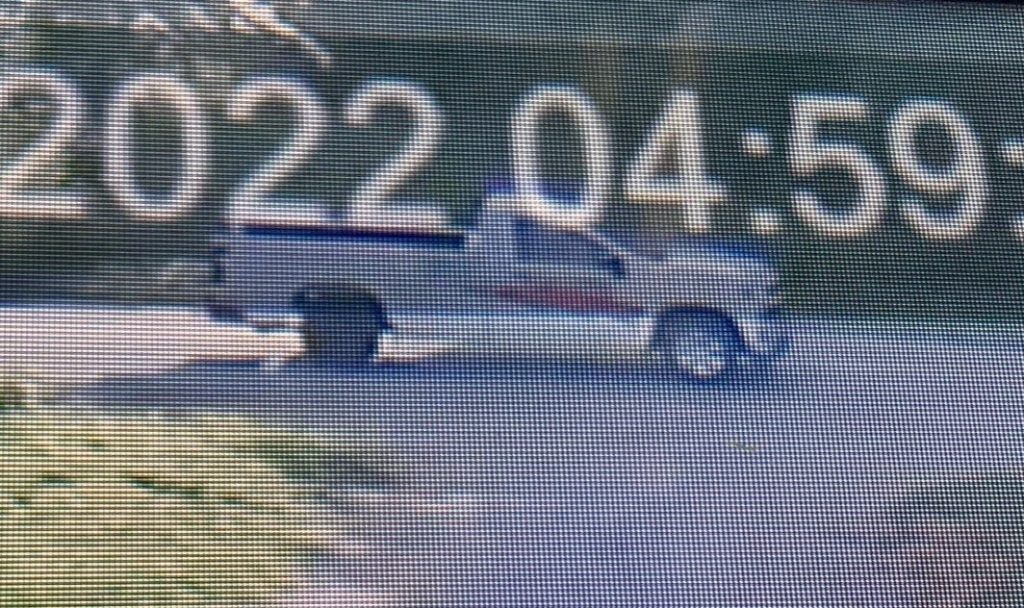 On July 30, Cecil Daniels was arrested in the parking lot of Richardson’s Carpet & Furniture in Rowletts. Photo submitted. 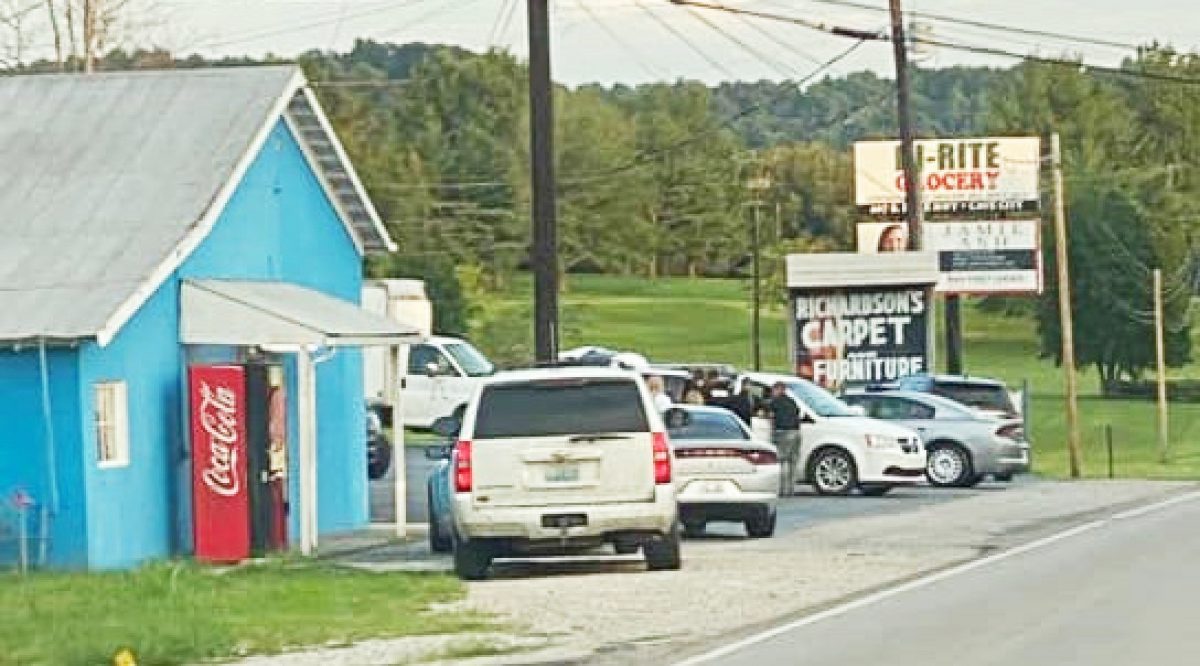 This is a security camera still shot of the U-Haul pick-up truck that the suspects were seen in as they fled the scene of the crime. Photo courtesy of Kentucky State Police.