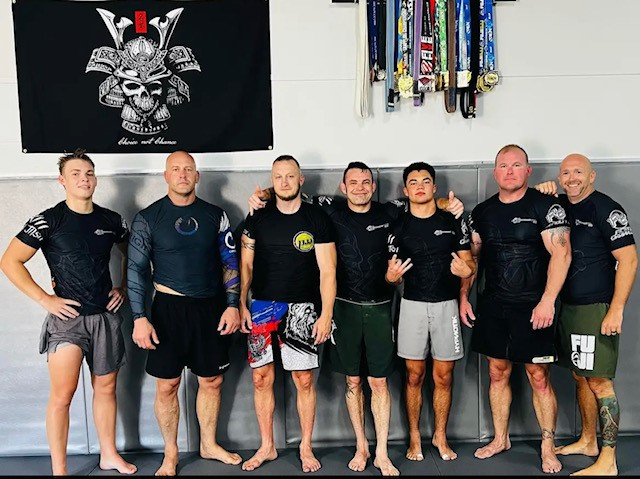 Childers and some of his students.

Photos and commentary by JR Jessie

One could say that Patches Childers is a natural-born teacher, especially when it comes to his passion: Jiu-Jitsu.

Although his abilities and love of teaching others is apparent, Childers says it wasn’t “even a thought” until 2017. He came to be acquainted with martial arts, through a desire to grow and develop his skills.

“As with most people pursuing martial arts, I wanted to be able to fight. I was first exposed as I imagine many people were by watching the first UFC,” said Childers. “I was deployed to Afghanistan with a number of wrestlers from Iowa and Nebraska and one of them happen to have a copy of the first UFC that we all watched together.”

Prior to that day, boxing and cut taekwondo had held his interest while stationed in Korea. But he found that neither we’re a good fit for him. When he learned of Jiu-Jitsu, he knew that if he ever had a chance, it would be right up his alley.

“Fast forward a few years, and that opportunity presented itself in the form of a small club. I trained a few times and immediately knew that I was in love and that BJJ/submission grappling was a skill set that I had to have,” he said. A bit later in life, Childers begin traveling for work and whenever he was on the road he would look for available classes for further training. The process was enthralling and infectious, and he continue to seek out new opportunities.

“After a couple of years of this, I decided to make my first trip to Brazil to train, and went with a couple of friends to São Paulo Brazil in order to train at Demian Maias Academy, where I returned several more times and made good friends with some Finnish guys who I began to visit and train with as well.”

Childers received his blue and purple belts from Demian Maia, and then brown and black from Rafael Domingos. The ages-old martial art became such a part of life that he even moved to Las Vegas in order to be able to train more regularly with another teacher, Robert Drysdale, at his Las Vegas Headquarters.

“My wife and I moved back to Kentucky in 2015 in order to start a family, where I continued training with my good friend Donny Wallace at his academy (HICS) in Bowling Green, which he opened shortly after returning from our first visit to Brazil. Later, I began teaching at LWC in Columbia,” Childers said. Even Covid didn’t slow him down, and Childers began teaching Jiu-Jitsu from his garage.

Childers now has an official location 13 Jiu-Jitsu in Glasgow, located at 105 Samson Street. 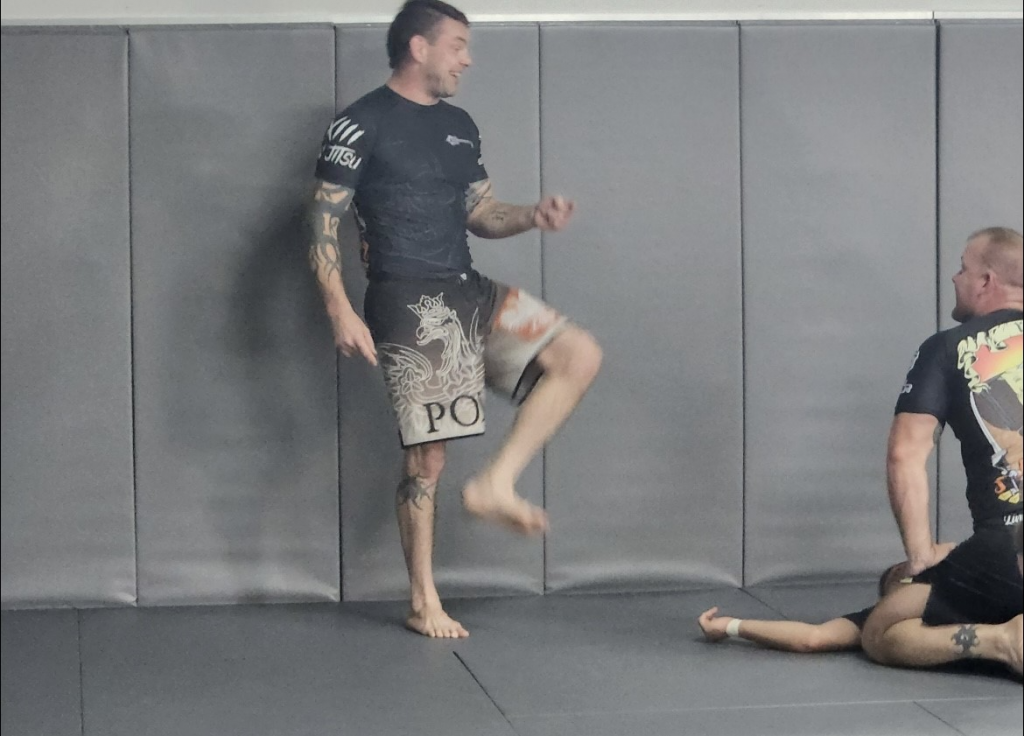 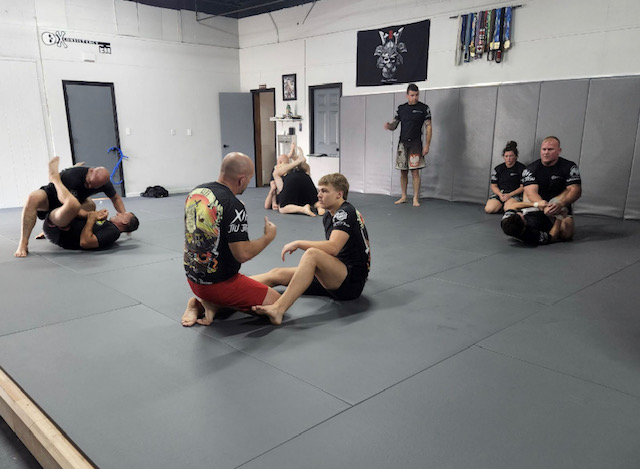 On the mat, the ancient art of Jiu-Jitsu is a martial art, that Childers said all fighters would be interested in. 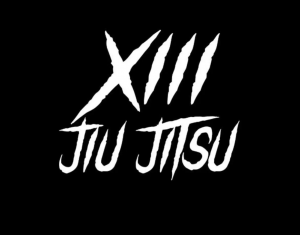 After many years of training, he has opened an official location on Samson Street in Glasgow.