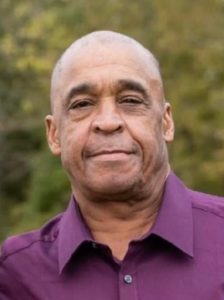 Leroy Evans Martin, formerly of Glasgow, has been reported as a missing person.

According to Martin’s son, Carrington Maxey, Martin was last heard from on June 28 or June 29 with no sightings of Martin since those dates.

“His last known whereabouts is leaving Louisville headed to Cincinnati to help a friend do some work,” Maxey said. “His friend’s name is unknown, and the kind of work is unknown.”

After working in Cincinnati, Martin was supposed to return to Horse Cave where he was staying, and then spend July 4th with his son.

“He was supposed to come back and help me grill out for the 4th of July and never made it, and ain’t nobody heard from him since,” Maxey said. “He doesn’t have his own transportation…My dad is a well-known mechanic and also a family man.”

Leroy Evans Martin is 67 years old. He is 5’9” tall and weighs approximately 220 pounds. He does not have any tattoos.

Anyone with information is asked to contact Missing Persons in Louisville at 502-574-7120. 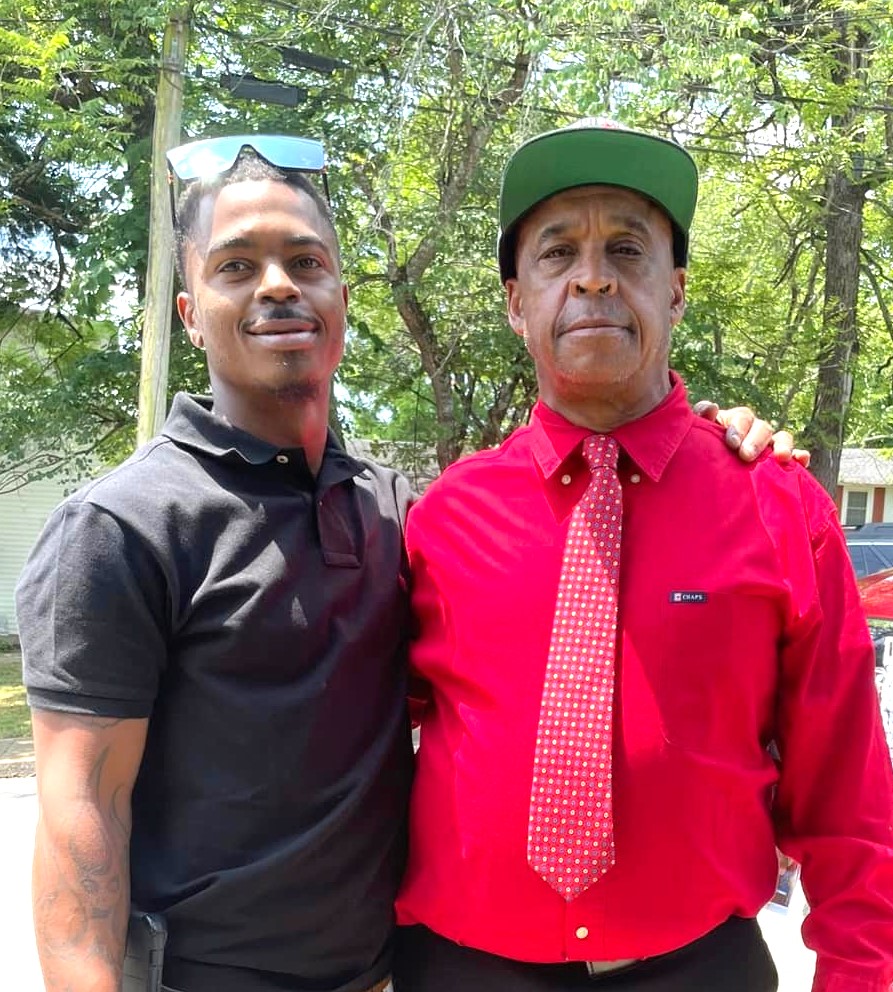