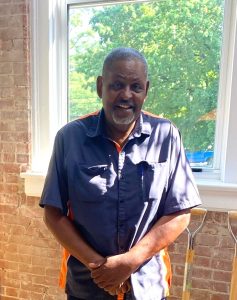 Rickey Shirley will retire after 34 years of service to Hart County.

During the Citizen’s Request portion of the meeting, Judge-Executive Joe Choate announced that Rickey Shirley, who started working for the county on June 1, 1988, would be retiring after over 34 years.

“…From the court, we just wanna thank you for all those years of service and wish you the best and anything you need from us in the future, let us know,” Choate said. “…The Court, we wanna present you with a plaque for 34 years of service.”

Rickey Shirley commented on his time of service.

“…It’s been a good place for me to work right here at home,” Shirley said. “I’ve worked with some good guys, good judges…I thank God for each and every one of ya’ll. Ya’ll helped me a lot. God bless you. Continue to be strong. Work together!”

Fiscal Court members and meeting attendees all stood and clapped for Shirley.

“I just would like to say that he is going to be missed quite a bit” Brian Weber, Road Department Supervisor, said of Shirley. “Rickey’s one of those employees I’ve never heard him say nothin’ bad about nobody…He’s done more than any supervisor could ask for, and he’s been an asset to the Hart County Road Department.” 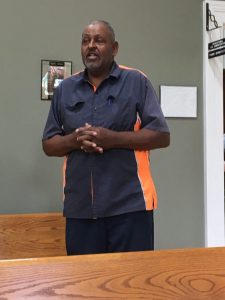 Fiscal Court members also went into closed session for personnel. There were two actions out of the closed session. The first was to acknowledge the two-week notice resignation from Brandy Nichols as the Animal Shelter Director. The second action was to approve hiring Trent Page full-time.

The next fiscal court meeting will be held Thursday, August 11, 2022, at 9:00 a.m. on the second floor of the Hart County Courthouse. 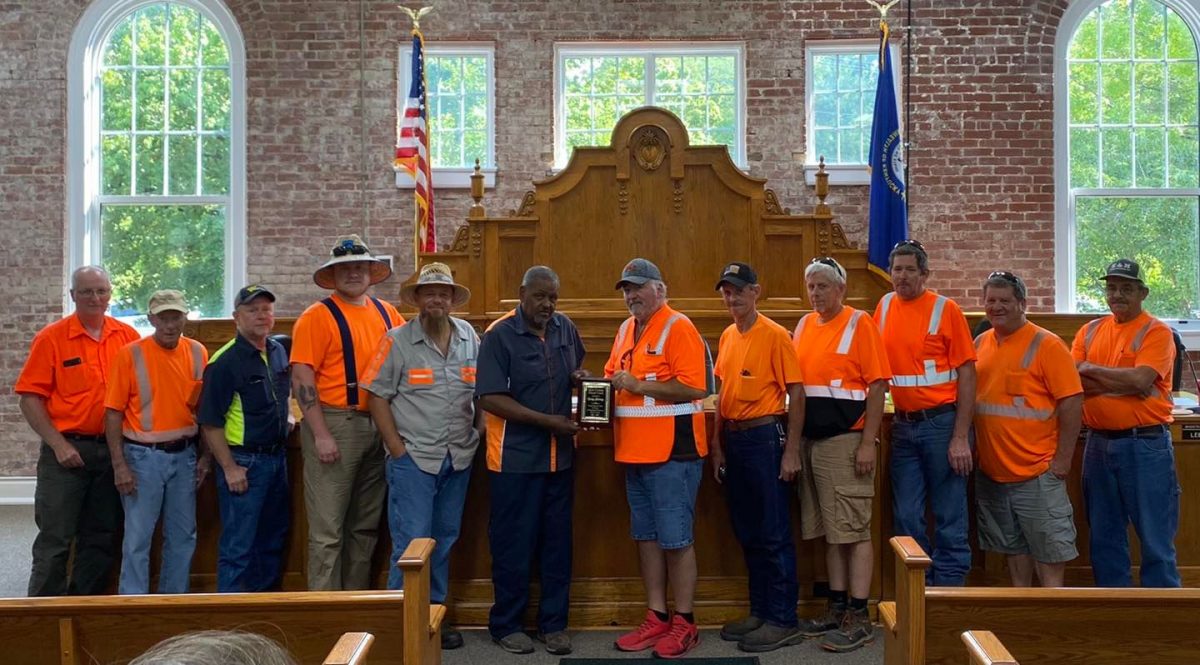