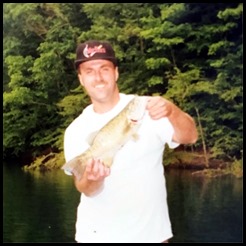 Besides his mother he is survived by one sister: Tiffany Carol Bourne; two brothers; Griffin Smith and Hunter Smith; two aunts and several nieces, nephews, and cousins also survive.