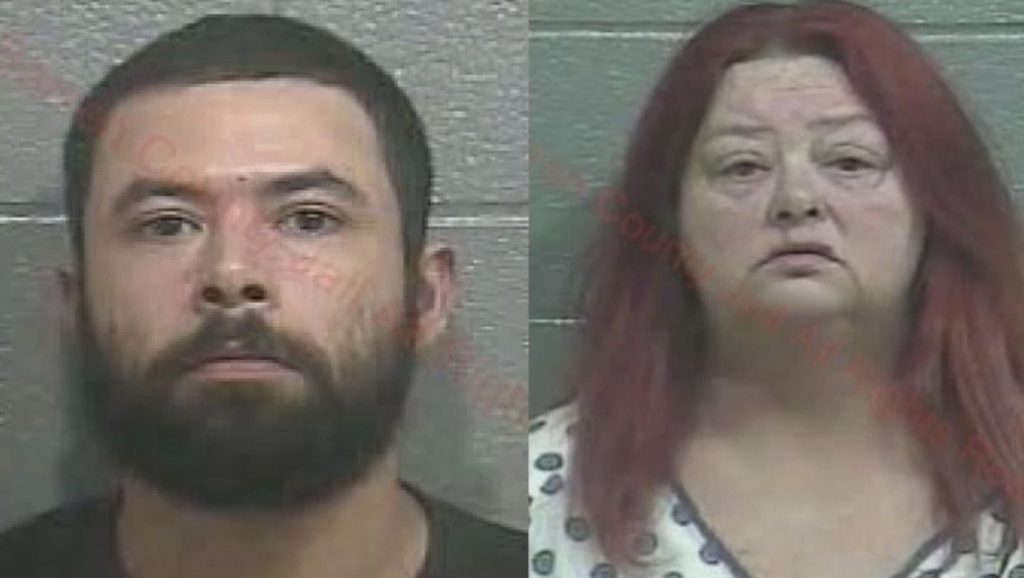 After more than two years, a conviction has been handed down in the early 2020 stabbing death of Monroe man, Murrel Pruitt.

Not long after the incident on January 9 of 2020, the girlfriend of 64-year-old Pruitt, Joanne Tooley, was arrested and charged with murder.

Upon being charged, Tooley entered a not guilty plea to one count of murder (Domestic Violence).

A second suspect has been arrested in connection to the murder of Murrel Pruitt. Tooley’s son, James Eric Forrest, was also on trial, charged with first-degree assault.

Tooley was convicted of manslaughter, a class C felony, and sentenced to 10 years in prison. Forrest was found guilty of reckless homicide, which is a class D felony. He was sentenced to five years.

It was established during the course of the trial that the violent stabbing death was a result of an ongoing domestic violence situation. She stated she was often “in fear for her life”. When Pruitt was found at his residence he had been stabbed approximately thirty times.

In the course of testimony, it was revealed that the reason for Forrest’s charges was that following the stabbing, he struck Pruitt with a cane and stomped him with a Redwing boot.

After Tooley serves 20% of her sentence, she is eligible for parole. Forrest is eligible after serving 15% of the sentence.