His discussion is not to be referenced as legal advice, and he is speaking only in generalities based on facts we provided.  All understood the questions to be relevant to the horse seizure case.

In generalities, Professor Marcosson said the, “Seizure seemed like an odd situation. When property is seized, it is the county’s responsibility to make certain they are properly cared for and property has value.”

“Horses have value. These are property that produced an income, income that was deprived by the seizure and is still being deprived” said Professor Marcosson. “The owner appears to be the victim of an unlawful seizure with the county against him. The county is in a very difficult position to say he was guilty of anything as the checks and balances in place were not followed. A court order is vital when seizing property in a legal manner.”

“The main objective of the county attorney is a determination of guilt or innocence, not a bartering agreement over restitution if found guilty,” Marcosson continued. “The statutes allow the judge to impose restitution and penalties if a person is found guilty, not before guilt.”

Professor Marcosson further stated, “The county’s demand for payment, whether lodging expenses or restitution, prior to an admission of guilt, was perhaps not in adherence to the law. Pure speculation is that it was part of a deal to not pay the restitution and to forfeit the horses.”

Perhaps the evidence supports this based on the delays County Attorney Kathryn Thomas requested, referring to her negotiations with County Judge Executive Hale.

(It should be noted: Via email on Monday June 13, 2022, the BCP requested copies of the text messages involving the Turner horse negotiations between County Attorney Thomas and Judge-Executive Hale. The request was forwarded to attorney Aaron D. Smith. Smith will be representing the county at the request of the Kentucky Association of Counties.  A Facebook post shows Hale’s iPhone had a mowing accident losing all messages on June 15, 2022.)

As reported in last week’s BCP, Greg and Brittany Turner filed a law suit against Barren County Judge-Executive Michael Hale, his wife Shani, and various other officials and employees of the city and county for the seizure of their nine horses from the Barren River State Park Riding Stables.

As with any lawsuit, there are several options. The county’s first option is to try and have the suit dismissed on various grounds and to have persons excluded from the suit. Sources close to the case indicate this is currently happening. The second option is for the county to settle (quickly and quietly) and the third is to take the case to trial and, in this case, it could require a change of venue.

Options for the Turners

Mr. Turner has two legal options, one of which is to file a lawsuit. The path often taken because most issues are negotiable in a settlement. A second action is to petition the district court to withdraw his guilty plea based on the new evidence.

In a phone interview with Paula Ratliff, the Honorable Gabe Pendleton who presided in this case stated “withdrawal of guilty pleas are not unusual” when new evidence is revealed.  He noted, his role was to accept the recommendations from the County Attorney.

There is a movement called Restorative Justice in which the community and victim try to resolve cases. In this case, the victim is the defendant with a complete role reversal in Restorative Justice. Many defendants do not have an opportunity to withdraw a guilty plea, regardless of new evidence, because of legal expenses. If the case is tried again, the defendant will be responsible for those additional costs.

Withdrawing a plea offers a couple of options. It could result in the charges being reinstated by the county or the county could dismiss the charges. If the charges are reinstated, he could request a jury trial and the county would have to produce the evidence. He could be found not guilty and cleared of all charges. If he is found guilty, the judge could impose KRS 525.130(5) and require payment for the care of the equine. This is the only provision in Kentucky Law that allows a judge to require payment for lodging of an animal after a finding of guilt or a guilty plea. All boarding and lodging expenses of all other animals are the expense of the county.

As the trial history confirms, this case did not have a pretrial hearing, so there was no review of the evidence by all parties.

As of press time, the only evidence we could obtain from the County Attorney was a statement from Animal Control Officer Shelley Furlong and an assessment from local veterinary Dr. Steven Webb. Webb’s written statement says no horse was in immediate danger, and County Attorney Thomas said she wasn’t aware photos had been taken the day of seizure. Nor had she seen the dying fake horse pictures being circulated by Furlong, Shani Hale, and two individuals associated with a national equine site that began just days after Turner plead not guilty in January of 2020.

Officer Furlong’s report was lacking in details and did not contain photos, body camera video, or statements from witnesses.  Furlong actually withheld the photo evidence contradicting her sworn statement made to County Attorney Thomas. The personnel file of Furlong shows she has had integrity issues associated with animal seizures dating back to 2018 when the Director of Barren River Animal Welfare Association made the complaint. (Furlong told the BCP her body camera wasn’t working that day and the BCP will detail what was found in her personnel file in another news story).

As in all cases, a defendant is not expected to know his/her legal rights and the legal procedures. It is the county’s responsibility to follow legal procedures and the defendant’s attorney should have secured all the data we have as well.

If either Thomas or Turner’s attorney could have seen what Hale and Furlong saw on September 10, 2019 simply by providing the photos taken that day by the GPD employee on the scene, a serious threat for animal abuse and “abandoned and left to die” would be difficult to even consider.

The cost associated with this case could be enormous. “The abuse of power is really troubling.” Professor Morcosson said. “The unlawful seizure, the loss of property, loss of income, these things are concerning.” 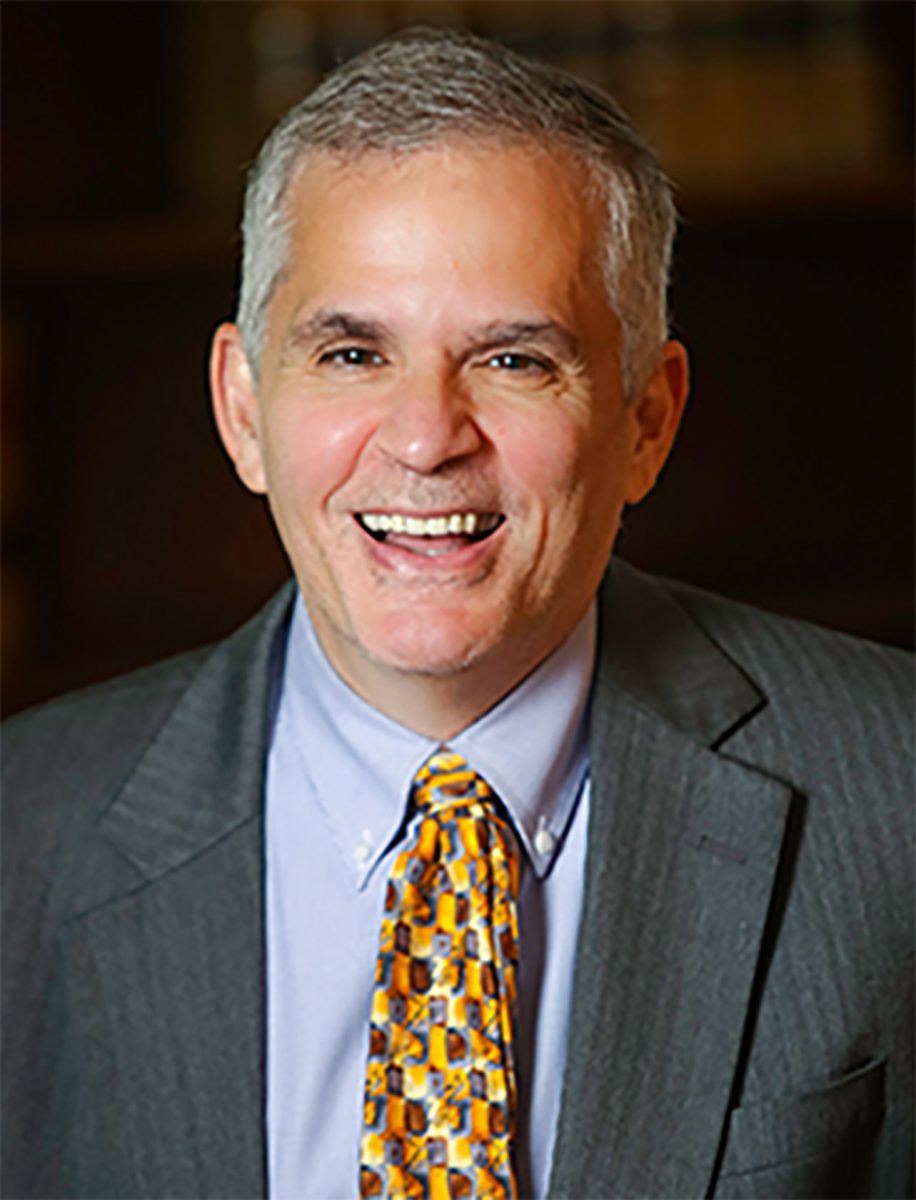 Professor Marcosson graduated from Yale Law School in 1986. After clerking for Judge George C. Pratt on the Second Circuit Court of Appeals, he joined the appellate staff at the Equal Employment Opportunity Commission in Washington, D.C., where he spent the next eight years briefing and arguing cases in the federal courts of appeals. During that time, Professor Marcosson also helped to design and conduct the EEOC’s training program for its employees after enactment of the Americans with Disabilities Act before it went into effect in 1992.
Since joining the faculty, Professor Marcosson’s research and writing has concentrated on constitutional law (especially the Fourteenth Amendment), and the civil rights issues facing lesbians, gay men, bisexuals, and transgendered people. He has served on the Board of Directors of the National Lesbian and Gay Legal Association and was the programming coordinator for its annual conference in 1998. From 2008-2014, Professor Marcosson served on the Coordinating Committee of the Fairness Campaign, Louisville’s long-standing LGBT civil rights organization. In 2013, he began service on the Kentucky State Advisory Committee for the United States Commission on Civil Rights.
In 2002, Professor Marcosson published the book, Original Sin: Clarence Thomas and the Failure of the Constitutional Conservatives. It takes a critical look at the record of the Supreme Court’s most conservative members, examining whether they have been consistent in applying their “originalist” method of constitutional interpretation, especially in the landmark case deciding the presidential election of 2000.
From 2004-2006, he served as the School of Law’s Associate Dean for Student Life. From 2005 through 2011-12, Professor Marcosson chaired the law school’s Admissions Committee. Professor Marcosson teaches Constitutional Law, Sexual Orientation and the Law, Employment Discrimination and Criminal Law. 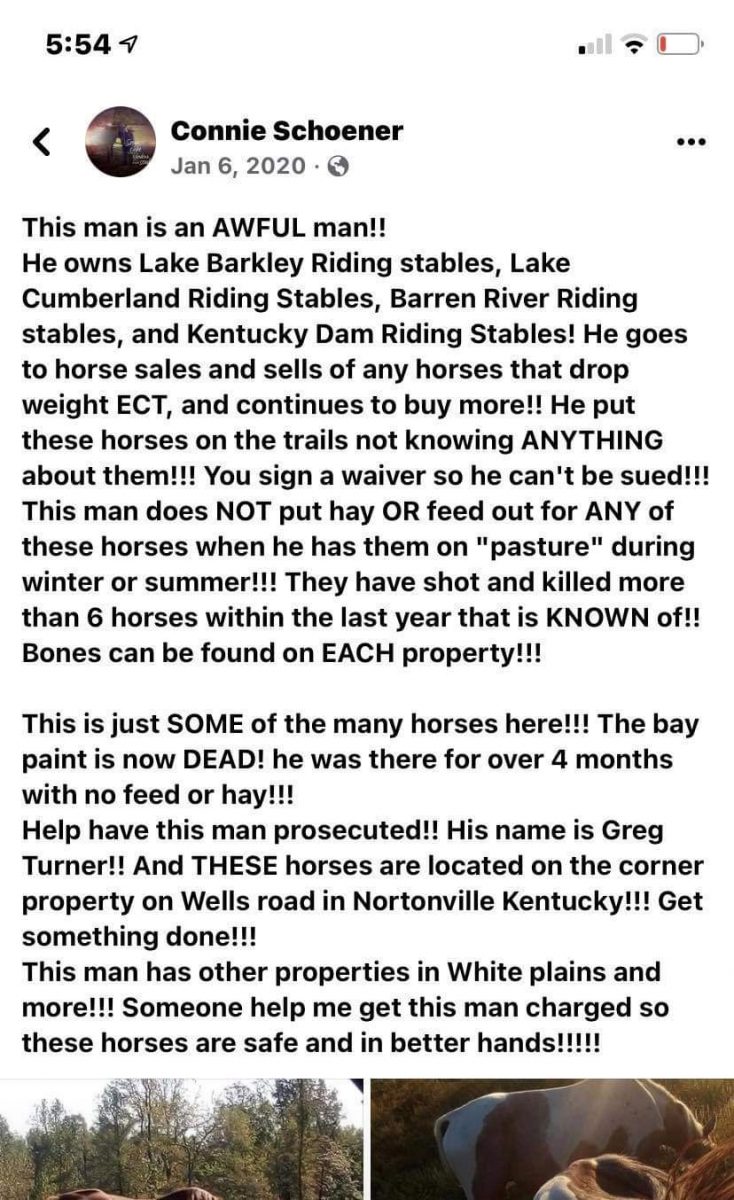 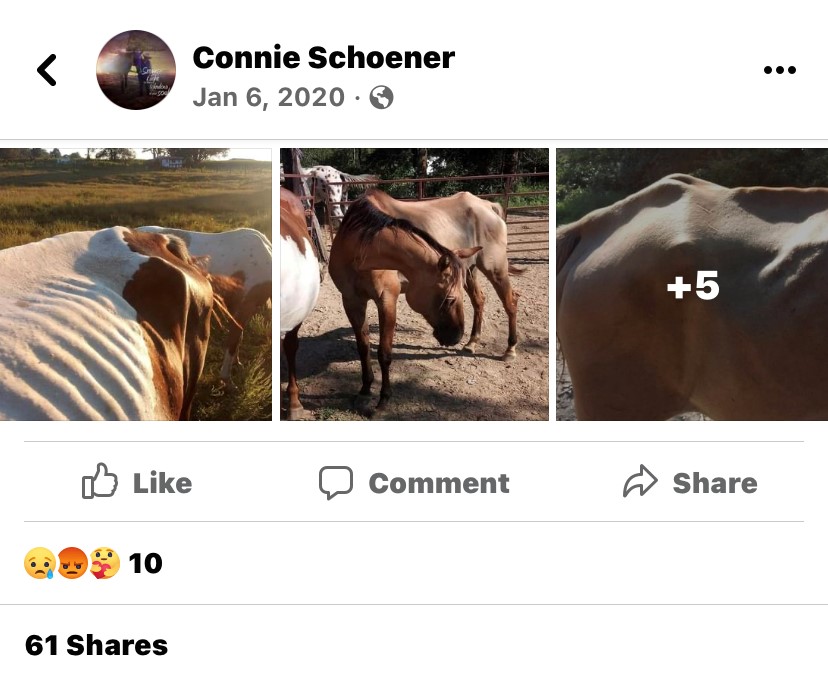 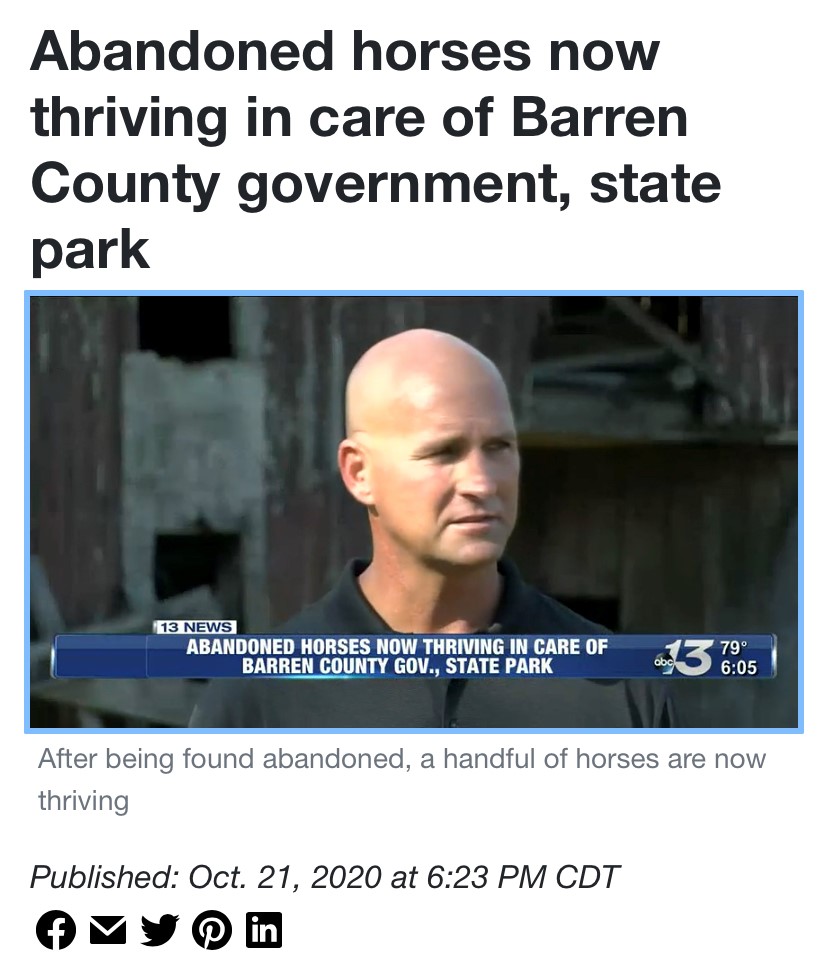 On October 21, 2020, Judge-Executive Micheal Hale coordinates his first WBKO horse story with false information, just days before the second attempt for pretrial was set on November 5, 2020.

The honorable Judge Gabe Pendleton says, “not going to issue another continuance” and sets second pretrial date for November 5, 2020 and it never happened.