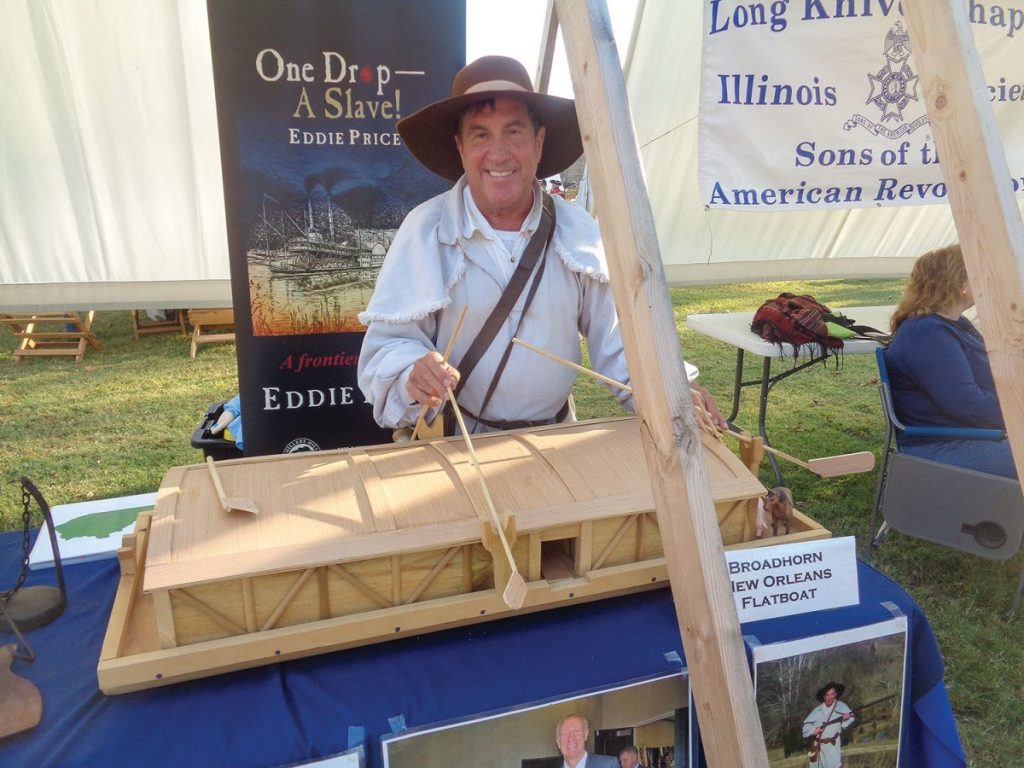 Eddie Price is an author and a historical re-enactor who will be making a presentation on June 24 at 5 p.m. CT at the Hart County Public Library. Photo from Facebook

Eddie Price will make a presentation about Kentuckians in the War of 1812 and the Battle of the River Raisin.

Price was a high school teacher who, after retirement, continued researching topics of Kentucky history and lore. He became an author and then later became a re-enactor and presenter about famous Kentuckians.

Price’s presentation this Friday will focus on the War of 1812 and Kentucky’s role in it, as well as the Battle of River Raisin where Colonel Nathaniel Gray Smith (G.S.) Hart was killed. Hart is the individual for whom Hart County was named after.

This event is free to the public. Everyone is invited to attend.

For additional information, call the Hart County Historical Museum at 270-524-0101.