Jeff Winstead is a writer, artist, and creative director who recently published his novel, The Last Battle of the Revolution. Photo submitted.

When Jeff Winstead was just a kid growing up in Cub Run, he admits never having really developed an interest in writing itself.

But storytelling? Now, that was different.

“As a kid, I’d see a movie or a television show and makeup stories in my head about what happened next, which I imagine a lot of people do,” Winstead said. “I just kept at it, and once I discovered comic books at around age twelve, the mechanics of storytelling were spinning and grinding in my head twenty-four hours a day.”

Fast forward to 2005, Winstead was living in North Carolina. It was then that his wife, Rachel, was reading a newspaper article about the Battle of Blue Licks.

“She asked if I was familiar with the event, and I had to admit I was not,” Winstead said. “Even worse, I realized I barely knew anything about Daniel Boone aside from vague notions mostly derived from pop culture and mostly false, such as the idea that Boone wore a coonskin cap (he did not). So I read a bit about the battle and thought, ‘Wow, there’s a rich, important story to be told here.’ That led to many years of research, off and on, of the battle and Boone himself.” 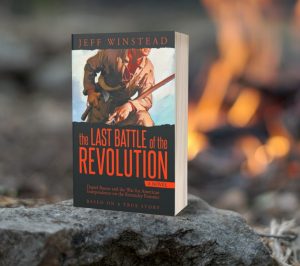 The Last Battle of the Revolution is a novel based on the true story of Daniel Boone and the men and women of frontier Kentucky. Photo submitted.

Winstead then used his storytelling abilities to pen The Last Battle of the Revolution.

“(It is) a novel based on the true story of Daniel Boone and the men and women of frontier Kentucky as they struggle to survive the harsh conditions of the wilderness in the midst of the Revolutionary War, largely cut off from support from the colonies,” Winstead said of his book. “This culminates in a fierce battle on the banks of the Licking River where 182 Kentucky militiamen square off against a combined force of 300 braves from various Indian tribes and fifty elite British Rangers. My goal with the book was to present these fascinating figures in Kentucky history as complex, fully-realized people rather than the cold abstractions typically found in a handful of pages in an antiseptic textbook.”

“One of the challenges with a novel like this is convincing someone who wouldn’t normally be drawn to the subject matter to pick up the book in the first place,” Winstead explained. “The early American frontier hasn’t been romanticized in pop culture as much as, say, the Old West, particularly in the last half-century. Kentucky, however, was the original Wild West, so this story shares many of the trappings found in what we typically consider to be a Western.”

“I’m reluctant to use the term “universal appeal” when describing The Last Battle of the Revolution because it comes across as trite sales pitch, but the mission of a storyteller is to find and explore the shared human experiences that unite us all, and I’ve done my best to capture those experiences in the book,” he added. “So whether you like adventure, drama, war stories, or romance, there’s likely something in the novel that will draw you in.”

Winstead, who currently resides in Palm Springs, California, plans to write at least three additional books in this Kentucky series, with the star of the next book being a supporting character featured in The Last Battle of the Revolution. At the moment, however, he is currently working on a science fiction novel titled The Yard. 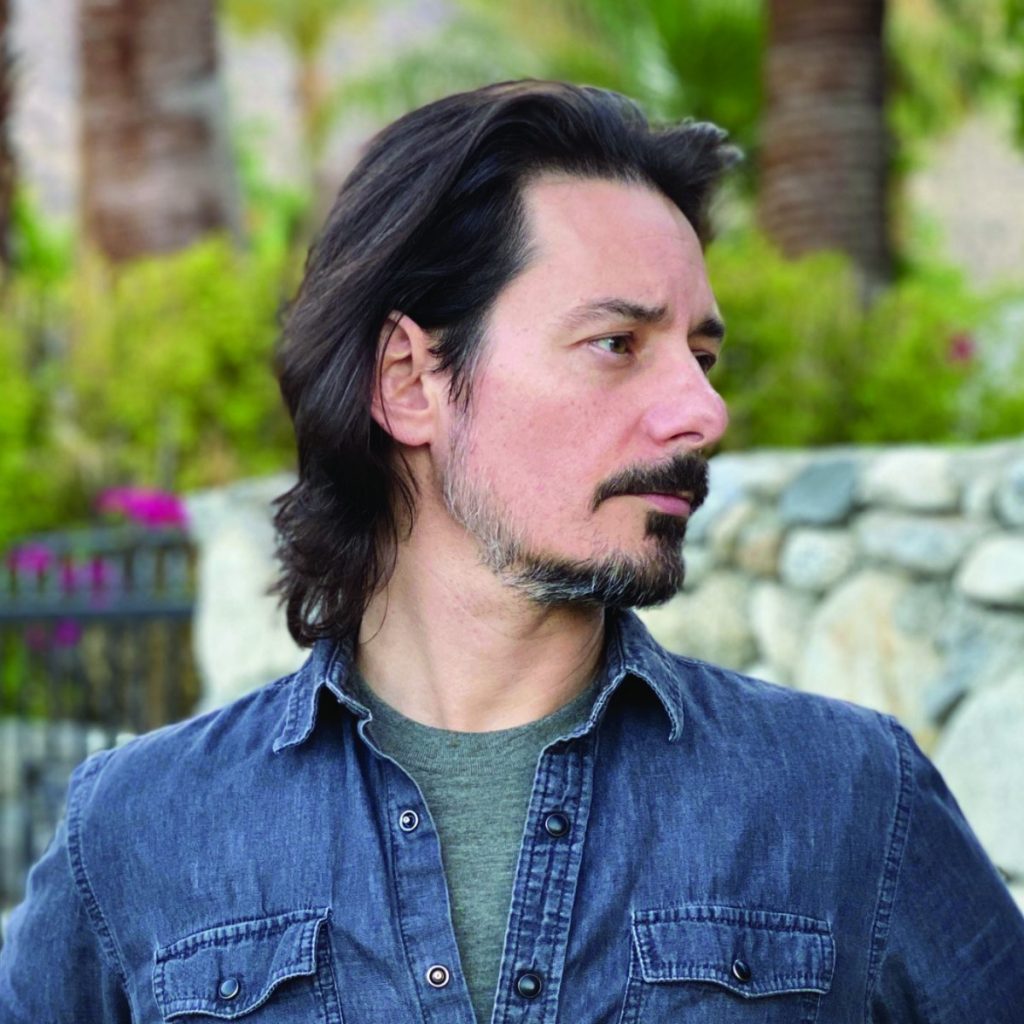