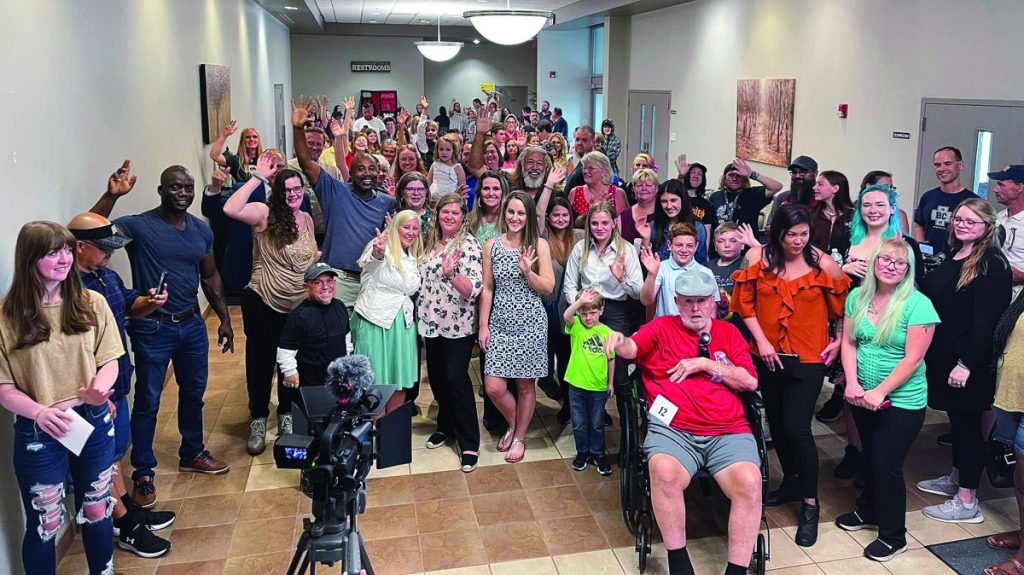 With exuberance and a brilliant smile on his face, well-known Actor/Producer Branscombe Richmond greeted a large crowd last Thursday evening.

Hundreds gathered at the Cave City Convention Center in Cave City in response to an open casting call hosted by the Southern Kentucky Film Commission (SOKYfilm).

The casting call was widely promoted across local and social media in search of seasoned and aspiring actors of “all ages, shapes, sizes, and ethnicities.”

Looking to cast for two movies to be filmed in southern Kentucky- a family-oriented film and a thriller, SOKYfilm hosted a panel of casting directors including Richmond, Pirates of the Caribbean Actor, Marty Klebba, Producer, Director, and member of the Kentucky Motion Picture and Television Hall of Fame, Chase Dudley, Actor Cylk Mozart, and Actor and Stuntman, Jeff Bormstein.

According to SOKYfilm President and Board Chair Coni Shepperd, 216 people auditioned for the films, but with family and support members, the event brought the number closer to 500 people attending. The casting call drew people from not only the region, but all over Kentucky and surrounding states.

Touting itself as the “Biggest Backlot in Kentucky” SOKYfilm works in conjunction with Bowling Green, Cave City, Franklin-Simpson Co., Glasgow-Barren Co. Tourism, Horse Cave/Hart Co. Tourism, Munfordville Tourism, and Oak Grove Tourism and has made it their mission to make film making easier by offering 30-35 percent incentives and more for all types of film projects such as feature films, television series, commercial, or music videos. 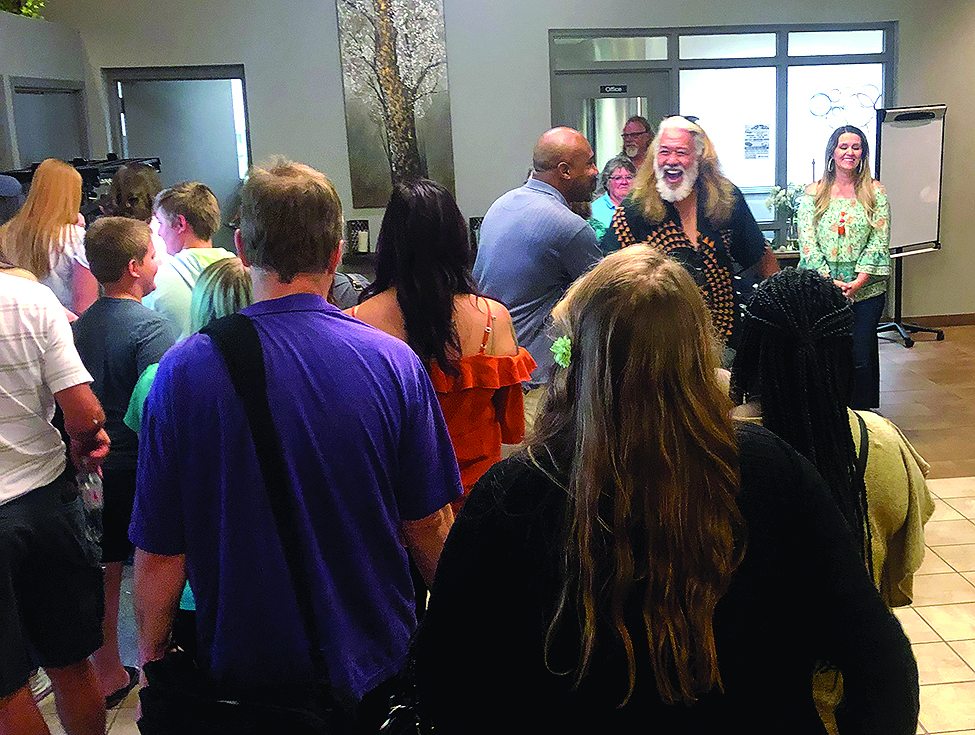 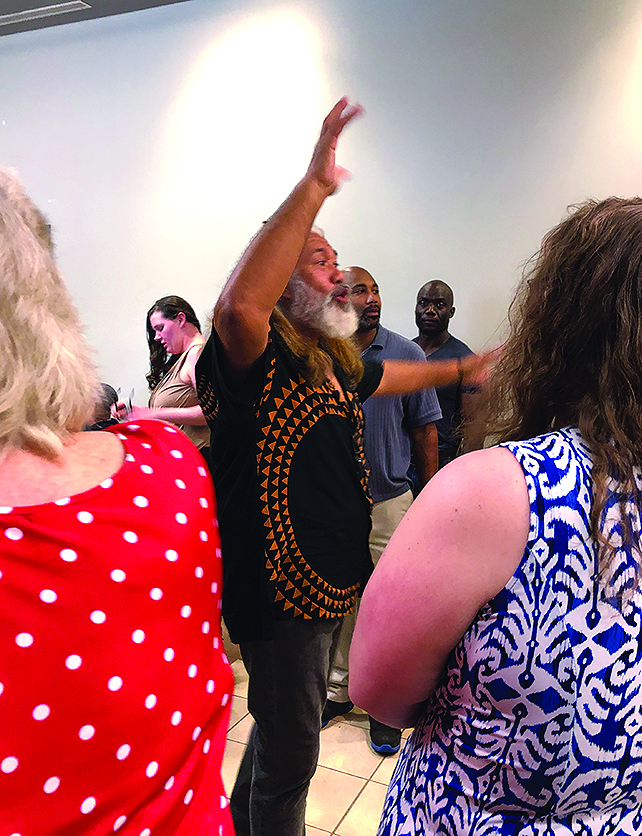 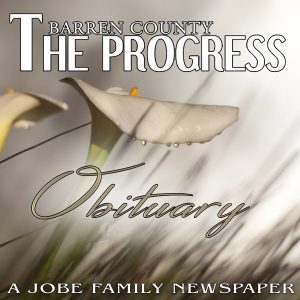