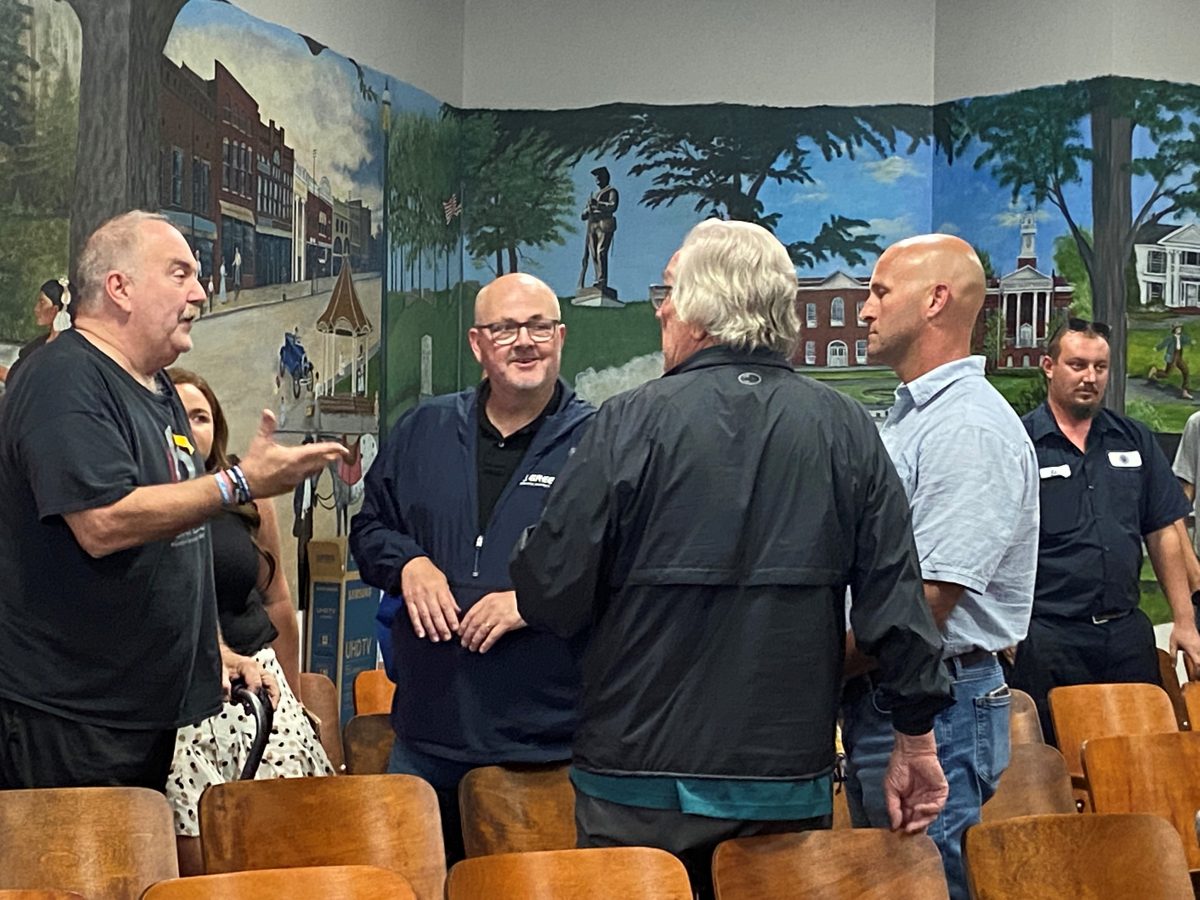 “It’s the aggravation of putting the City first and not special interest and having people get mad about it,” is how Glasgow Councilman Wendell Honeycutt describes the most difficult part of serving.

He said, “I don’t care if someone disagrees with me if they can explain why, heck if they take the time to explain it respectfully and possibly listen to the facts I can share; perhaps we could come to a mutual agreement.”

But this is not at all the atmosphere in which Councilman Patrick Gaunce likes to operate.  He loves to throw his clout and inherited money around to get things his way.

Long ago I remember a Gaunce friend and business partner describe him as a “bull in a china shop.”

This is a very good description and over the years I have come to agree, but the bull has left the china shop and is now smashing his way through county government.

He has not only disrespected, and challenged two of the three mayors elected to serve with him but he was without a doubt a factor in the one he did respect losing his re-election bid. Gaunce overpowered him and the voters were paying attention.

He pushes a big spending agenda, and takes to social media to bully opposition.  Never, allowing the concerns of others elected to be considered.

His big spending agenda has now consumed Judge-Executive Micheal Hale and Hale is not only fighting his own magistrates but standing beside Gaunce to challenge Glasgow Mayor Harold Armstrong, Councilman Honeycutt and others.

Hale placed several of Gaunce’s projects and other fine causes on the agenda of a special called meeting Thursday May 26, at 5pm for fiscal court just prior to the finance committee for the City at 5:30pm.

Hale did this knowing magistrates Tim Coomer, Jeff Botts, Carl Dickerson, Kenneth Sartin and Trent Riddle wouldn’t be attending for various reasons.  He also knew all requests for the American Rescue Plan (ARPA) have been required to go through a committee because he tried to push “premium or bonus pay” through illegally a few months ago.  Placing Barren County’s entire $8M government program in jeopardy.

Yet instead of canceling the meeting and respecting the time of some fine community volunteers, he allowed it to happen and used the opportunity to once again publicly berate and degrade those elected to serve with him.

Hale knew he wouldn’t have a quorum, I’ve seen the communications that prove it.  Yet, he subjected our hardest working volunteer friends and neighbors to politics at its worse, “The Bully Method”.

For this I am so sorry, I admire few people more than those who aren’t paid salaries and contribute so much of themselves to charity.

I kid you not, at the end of his bully rant he said, “I invite you all to go over to city hall at 5:30 to support the Downtown Farmers Market.”  A development project his magistrates have already voted against county government supporting in a previous offering.  But a project Councilman Gaunce is intent on getting passed even without the endorsement of Mayor Armstrong or the city finance committee, just like Hale and the county’s ARPA committee.

It seems Gaunce and Hale have it all figured out for how to spend the last $8M of the county’s money and want to put Glasgow in debt a couple million more.

They ignore the process fiscal court and city council have in place and take no prisoners.   Within just the past few weeks Gaunce attacked a city employee in an open meeting by saying, “If you worked for me, I would fire you”.  And let’s not forget Hale telling magistrates it’s not his job to update them on expenses and court proceedings.

Is anyone surprised our community has fallen from being the best city to live to the poorest in Kentucky on their watch?