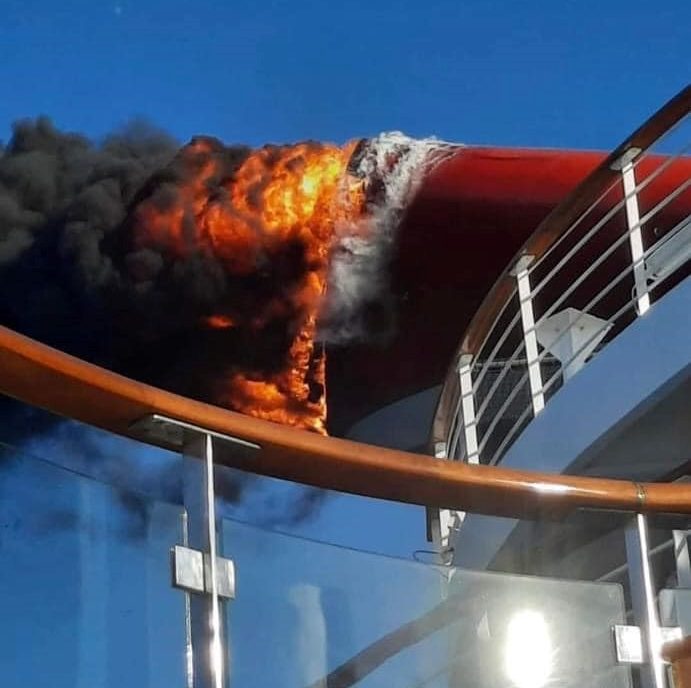 According to the Carnival Cruise statement, the fire was quickly extinguished and all guests and crew members, including four Hart Countians, are safe. Photo Credit: Nicole Atwell.

Carnival quickly issued a statement explaining that all guests and crew members were safe.

Hart Countian Nicole Atwell echoed similar words on her own social media account, stating, “We got to Grand Turk early this morning and docked. We were awakened by a fire alarm. All crew and guests have been reported safe. We are awaiting further instructions.”

While waiting for the next steps, Nicole added, “As for now we are enjoying beautiful Grand Turk and the clearest water I have ever seen.”

Grand Turk is an island in the country of Turks and Caicos, which is located between the Dominican Republic and the Bahamas. Grand Turk has an airport, but is not used for international flights. Most visitors to Grand Turk arrive on a cruise ship, which docks at the Grand Turk Cruise Center.

According to the official website for Carnival, every vessel in the Carnival fleet is fully sprinklered throughout passenger and crew areas, and typical Carnival ships have approximately 3,500 smoke sensors, which sound on the ship’s bridge. The bridge is manned 24 hours a day whether a ship is at sea or in port. 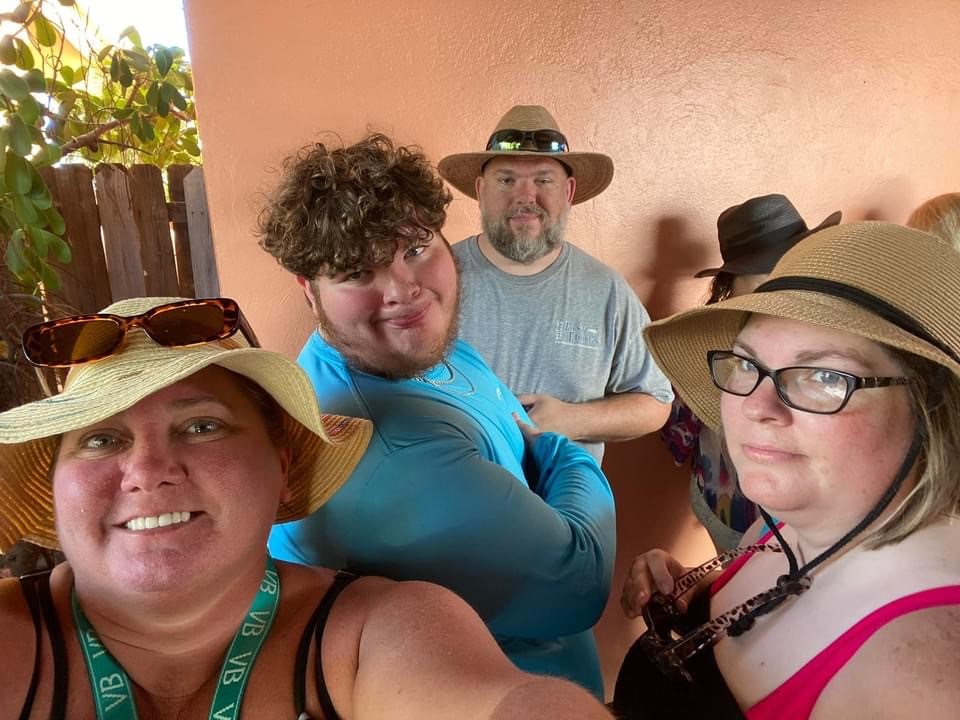 Hart Countians Jeremy, Nicole, and Jaxen Atwell, and Melissa Quigley, along with the rest of the guests and crew, are safe after their cruise ship, Carnival Freedom, caught fire while docked at Grand Turk Thursday, May 26. Photo Credit: Nicole Atwell