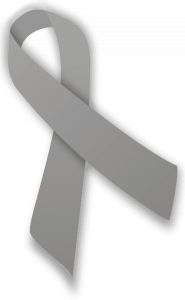 May is Brain Cancer/Tumor Awareness Month. According to the American Association for Cancer Research, over 25,000 people in the United States will be diagnosed with brain cancer and other nervous system cancers this year. These cancers will account for nearly 89,000 brain tumors that will be diagnosed in this nation throughout 2022.

This is the story of Bobbi Jean Adcock, as told by her daughters Ashley Adcock and Misty Adcock Jones.

In June of 2018, Bobbi began having absence seizures, also known as petit mal seizures. People in the midst of having an absence seizure do not speak, listen, or appear to understand their surroundings.

“She would just stare into space for seconds or minutes,” Ashley said of her mom. “She ended up having one and losing consciousness, which resulted in her first hospital trip, but they (the doctors) were unable to find anything abnormal on her tests besides what they thought to be some bleeding on the brain, so they set her up with a neurologist.”

Over the course of the next couple of months, these seizures became more frequent for Bobbi. She also began experiencing memory issues and major personality changes, as well as severe headaches. Bobbi and her family chose to seek a second opinion.

In November of 2018, a scan and other tests were performed. Bobbi was diagnosed with a brain tumor. On December 26, 2018, Bobbi had surgery to remove the tumor, but only 80% of the tumor could be removed.

“After surgery, the pathology determined it was a small blue round cell tumor (also known as Neuroblastoma) most commonly found in children,” Misty said. “The doctors could never give us a definitive answer on the cause. I guess there were too many options as to what it could have been.”

According to the National Library of Medicine, neuroblastoma is a malignancy commonly found in young children, with less than 10% of all cases diagnosed after the age of 10. Neuroblastoma in adults is extremely rare. It affects only 1 in 10 million adults per year.

Bobbi’s doctors wanted her to undergo chemotherapy as 20% of the tumor remained after surgery. However, due to health issues with her kidneys, Bobbi was unable to have chemo. Therefore, radiation was the next step.

“She did 14 rounds of radiation over the course of a month beginning in February (of 2019),” Ashley said. “She did really well with the treatments besides losing her taste, and she didn’t like that one bit ‘cause mama loved to eat. (And she) complained a lot that she was so tried. She kept the highest spirits she could during those times.”

After the radiation was complete, Bobbi’s doctors waited four weeks to perform a check-up scan. Unfortunately, the radiation did little to shrink the tumor with those first 14 treatments. The following week, Bobbi began another 12 rounds of radiation.

“During this time, she was still tired, and the personality changes had increasingly gotten worse,” Ashley said. “She was very childlike. She looked like mama, but she most definitely wasn’t the woman I had known for 33 years.”

On the day of Bobbi’s next scan, the 20% of the tumor that was left after surgery was significantly smaller thanks to the radiation treatments. However, another tumor identical to the one that was removed from the right side had now developed on the left side of Bobbi’s brain.

“When the doctors said aggressive, thats definitely what they meant,” Misty said. “Mom understood what was going on that day, and she was up for more radiation. ‘Whatever it takes to stay with my family,’ she said. The doctor spoke with dad and us girls and let us know that they could definitely do more, but with it back this soon, we were basically fighting a losing battle.”

“Mom was always a positive and optimistic person, but at the time of her diagnosis her personality had already changed so much and the tumor had done so much damage, I’m unsure as to say how she actually took the information that the doctors were giving us,” Ashley said. “Some days were better than others, and she knew she was going to overcome this. She had to for us. Other days, she was unaware of what was even going on.”

For Ashley, Misty, and the entire family, seeing their matriarch go through this devastating battle was beyond terrifying.

“The doctors kept using the terms aggressive and progressed,” Ashley said. “I mean, as soon as you hear the “C” word, you automatically think the worst, and in this case the doctors were basically verifying that it was the worst case scenario.”

Both Ashley and Misty stated that it was undoubtedly the hardest day of their lives.

“Brain cancer took our mom way before June 4, though,” Ashley said. “It was a nightmare that we couldn’t wake up from. During those last five to six months, we were her daughters, but we were also her caregivers, and it was awful to watch the woman we knew and love decline so quickly.”

Brain cancer doesn’t discriminate based on age, health issues, or gender,” Misty added. “It can happen to anyone at anytime.”

In honor of their mother, Misty and Ashley encourage everyone to take all health changes, even the small ones, seriously.

“You know your body better than anyone else. You are going to be the first to know when something isn’t right,” Ashley said. “Advocate for your health. Get your checkups. Above all else pray. Pray for a cure to all cancer so more families can be spared from this debilitating disease.”

As May is National Brain Cancer/Tumor Awareness Month, everyone is encouraged to “Go gray in May” by wearing the color gray to show support for the mission of brain cancer awareness.

Brain Cancer Awareness Day is observed on Friday, May 27. We at the Hart County News-Herald encourage everyone to wear gray on this day in honor and memory of Bobbi Jean Adcock and the many others who have battled or are currently battling brain cancer. 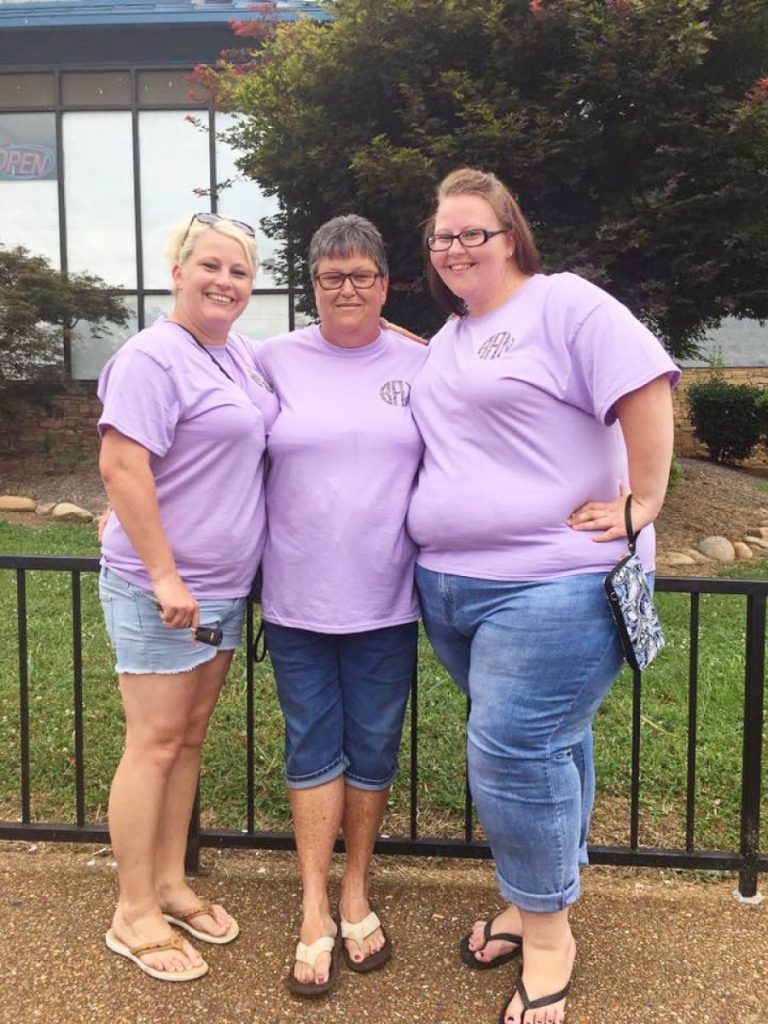 Bobbi Jean Adcock, center, is pictured with her daughters Misty Adcock Jones and Ashley Adcock. Bobbi was diagnosed with a brain tumor in November of 2018. Photo submitted.