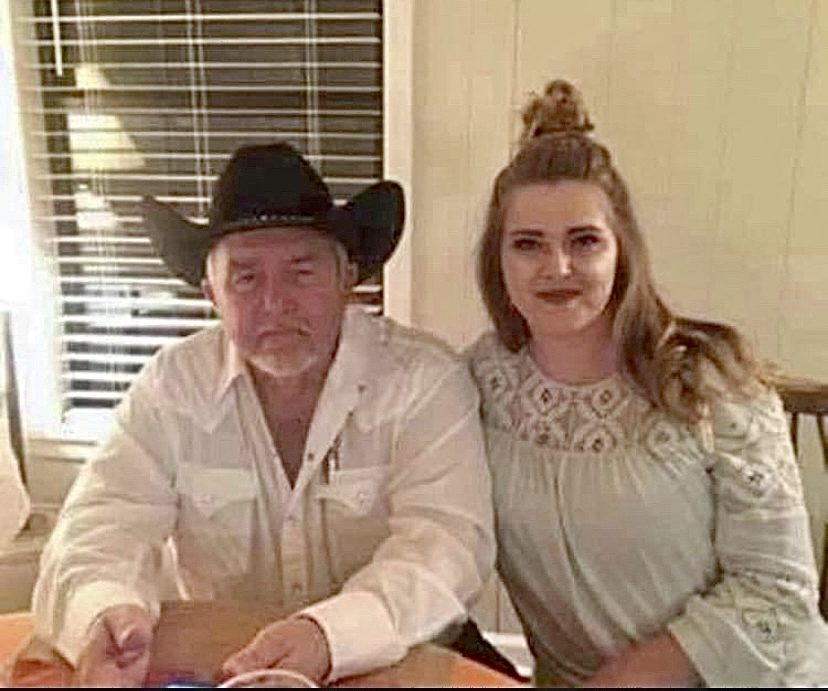 In the ongoing saga of nine horses, the law firm of Gary S. Logsdon and Associates has been retained to represent the former owners of the horses.

In a statement from the letter sent to County Attorney Kathryn Thomas and City Attorney Danny Basil, “This office has been retained by Greg Turner, his daughter, Brittany Turner, and their business BG Stables, regarding the unlawful taking, conversion, and disposal of nine trail riding horses from BG Stables at the Barren River State Park.”

The letter outlines their position as there was not enough evidence to criminally charge Turner with Cruelty to Animals, second degree, and that doing so was an abuse of power.

The letter further states that in September of 2019 the horses were seized with the approval of local and state authorities, including Barren County Fiscal Court (specifically the Judge/Executive’s office), the Animal Control Officer, Glasgow City Police, and the Department of Agriculture.

The letter is dated May 18, with a request for a reply to be made within 10 days, for a meeting with the County Attorney, City Attorney, and Judge/Executive Hale.