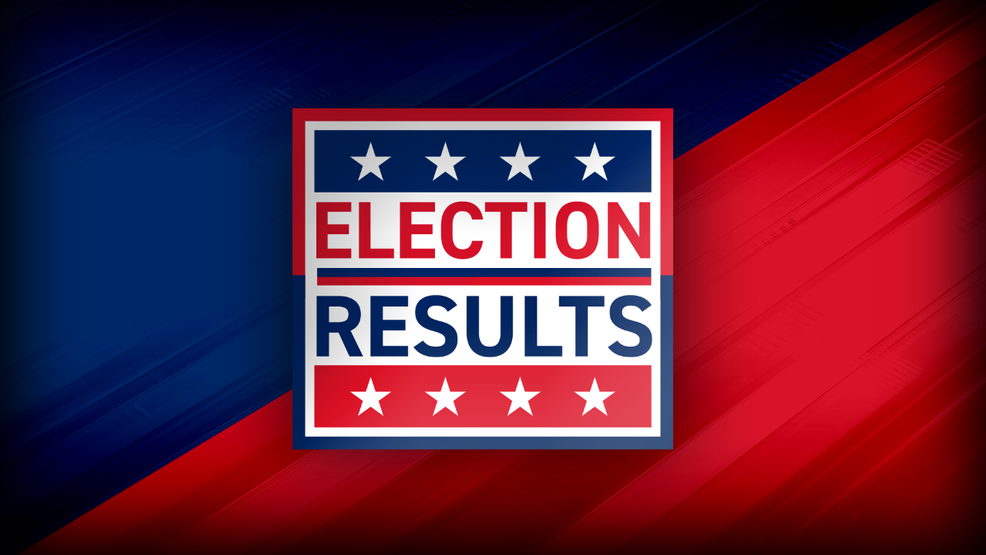 These primary election results are in for Hart County.

In the November general election, Kenny and Thompson will face each other for the title of 1st District Magistrate.

The race for District Judge of the 10th Judicial District spanned both Hart and LaRue Counties. The candidates were William Clauson, Teresa McMahan, and David Perkins.

As the top two candidates, McMahan and Clauson will face off in the general election this fall.

The race for State Representative of the 24th District spanned the three counties of Hart, LaRue, and Green.

Pruitt will challenge Reed in the November general election.

In Hart County, Republican Incumbent Rand Paul secured the top vote with 1,169 votes. Overall, Paul received a total of 3,226 votes within the district.

Of the Democratic candidates, Charles Booker earned the top spot in Hart County with 582 votes. Booker’s overall votes within the district totaled 1,330.

Paul and Booker will face off against one another in November.

2nd District US Representative in Congress

Republican Incumbent Brett Guthrie received a total of 873 votes in Hart County, with a total of 2,899 votes within the district.

Guthrie will be challenged by Linderman in this fall’s general election.