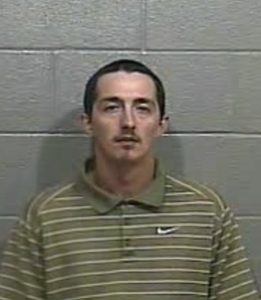 A child sex crime went to trial last week and Metcalfe County, and it resulted in the jury recommending that Robert Chasteen spend 50 years in jail.

The trial was held at the end of April. Kentucky State Police Trooper Ricky Cross investigated the incident.

Chasteen was found guilty of first-degree sodomy, involving a child under the age of twelve. His next court appearance will be on August 23, when final sentencing takes place.